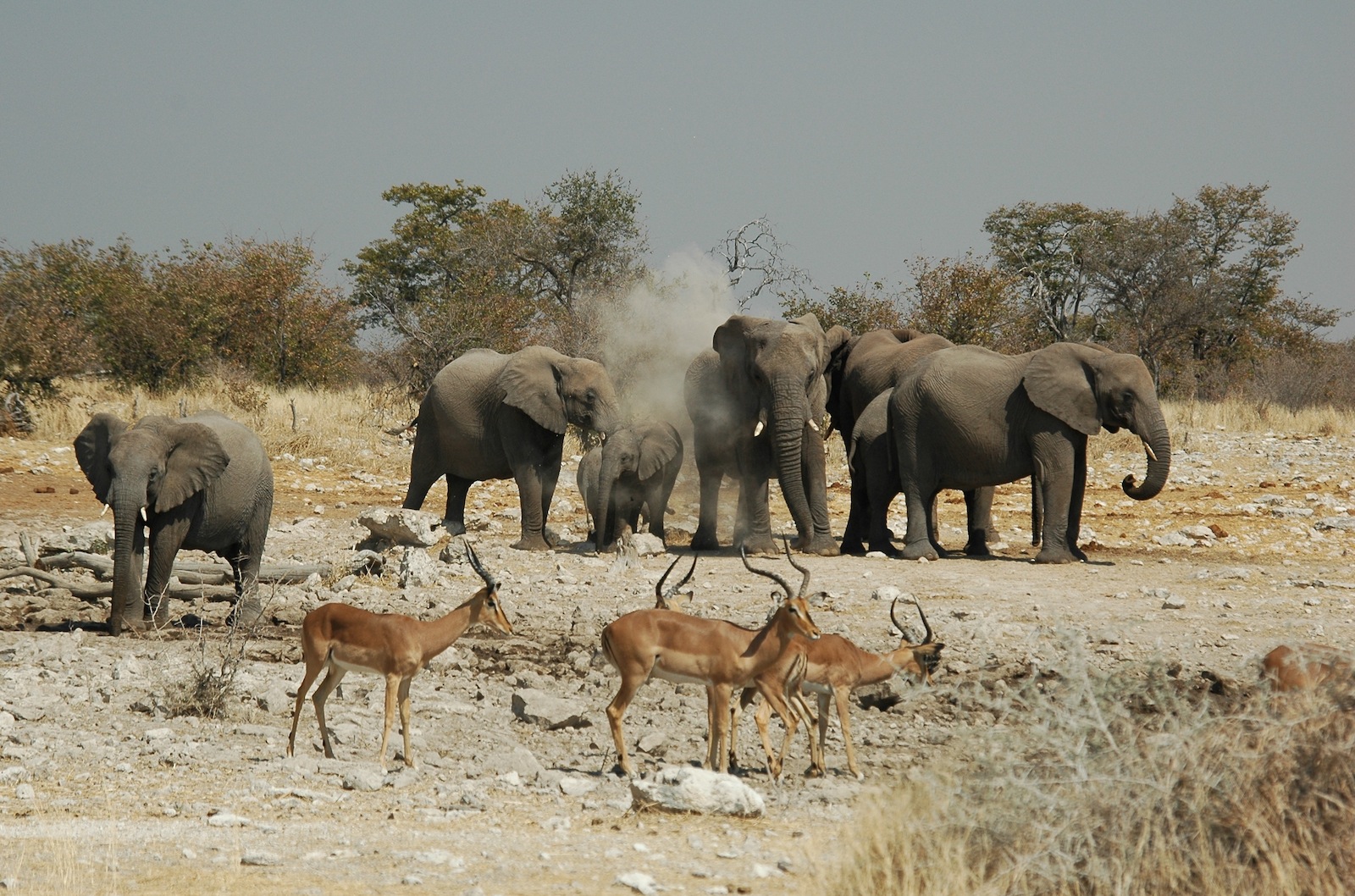 Namibia is a particularly biodiverse country, rich in some of the African continent’s most illustrious animal species. The Namib Desert is home to 14 endemic species, namely the black rhinoceros and desert elephant. Sadly, the country is no exception to the loss of species crisis currently ravaging Africa’s wildlife. Poaching, trophy hunting, and habitat destruction are some of the major reasons animal populations in Africa are dwindling, with some species pushed to the brink of extinction. In fact, it is estimated that at least 10 mammal species endemic to Namibia are now locally extinct.

Around 50 percent of Namibian species are endangered at various levels of concern. Alongside hunting and poaching, habitat conversion for agricultural purposes has threatened various animal groups, with zebras and lions suffering a 95 percent reduction in their former territory over the last 200 years. In the past, predator species were also impaired by human-animal conflict, exacerbated by their natural range being dramatically reduced. Animals causing damage to crops or livestock were routinely hunted and exterminated in so-called “revenge killings.”

But in the mid-1990s, the Namibian people’s relationship with their local wildlife shifted radically. They realized that protecting their country’s faunal resource could be far more beneficial than living in conflict with it. In 1996, the government introduced groundbreaking legislation giving local communities the power to create, manage and benefit from their own communal conservancies. Since then, the country has experienced a net increase in income and a vital rebound in wildlife populations. Moreover, Namibia is one of a mere handful of African countries enjoying political, economic and social stability. 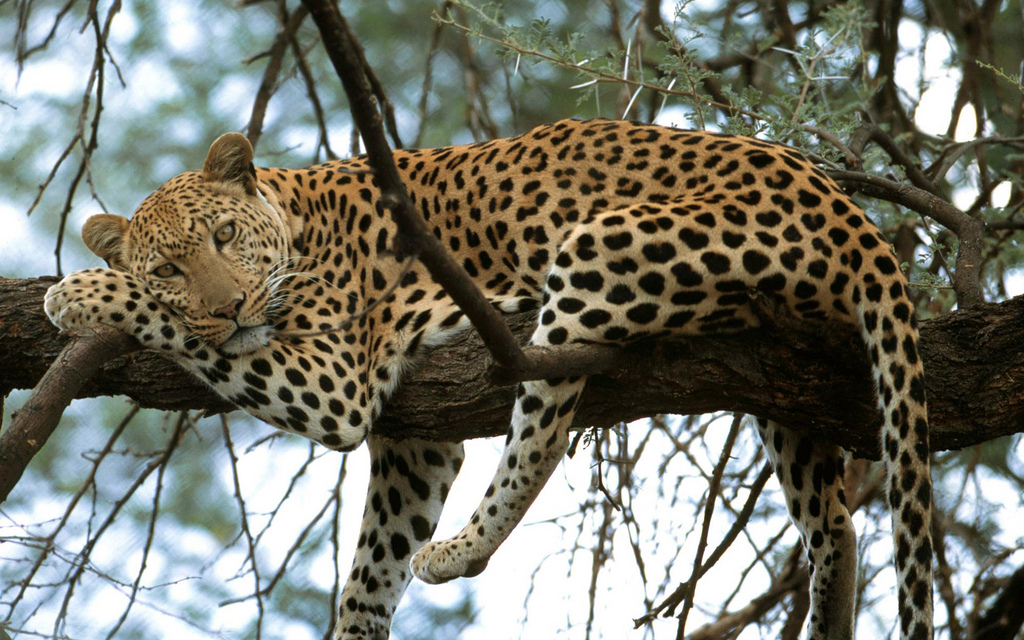 Wildlife is now essential to the rural economy, providing jobs, and a better quality of life to communities that have chosen to live in harmony with their local fauna. Thus, the destructive practices of poaching and trophy hunting have given way to more sustainable alternatives such as wildlife safaris, eco-lodges, and photo-tourism.

Namibia is one few countries where the conservation of habitat and wildlife is a constitutional requirement. The Namibian constitution specifically pays heed to the “maintenance of ecosystems” and “biological diversity of Namibia” as well as the “utilization of living natural resources on a sustainable basis for the benefit of all Namibians, both present, and future.”

In the past, the tourism sector had been exploiting resources while delivering profits to large corporations with little to no money ever trickling back down to local communities. Now communities own their land, manage their natural resources and reinvest profits into their own social and economic development, with the renewed understanding that protecting wildlife is in their best interest. 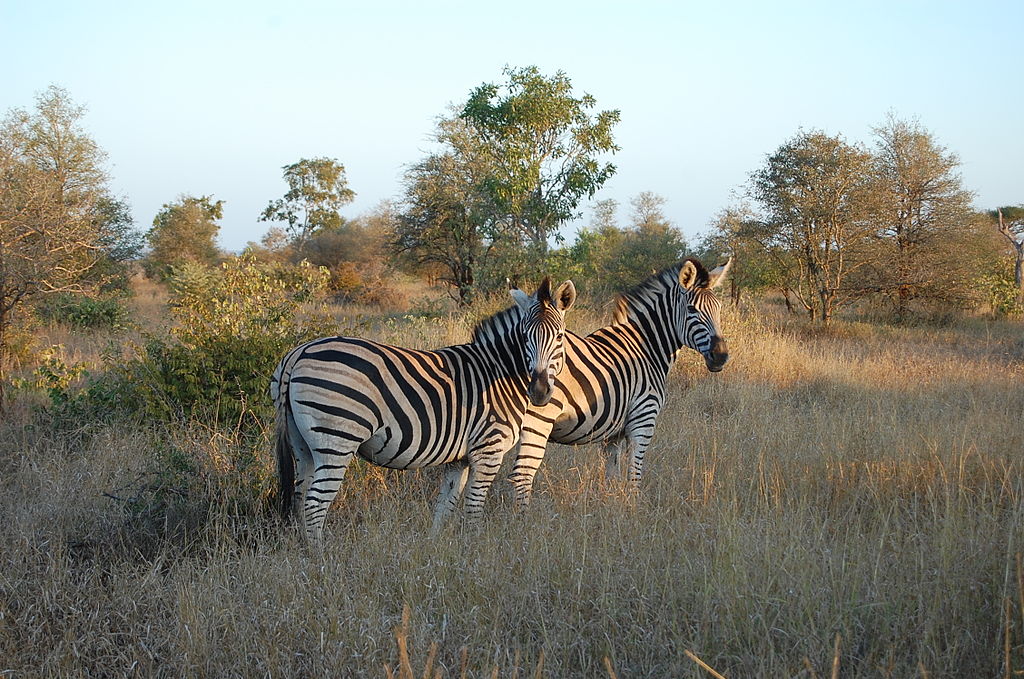 Lena Florry is one successful example of a local Namibian woman who vastly benefitted from conservancy and has invested her whole life and career into it. Growing up as a “goat herder who never slept in a bed or wore any shoes,” this jovial woman became an active player in community conservancy when a wilderness safari camp set up near her village.

After working there as a waitress, Florry steadily climbed the ranks to become the first black lodge manager in the country. She is now the head of the Torra Conservancy which owns a 40 percent share in Damaraland Camp, of which she is the manager. This was the first instance of a joint-venture lodge between a business and a community in Namibia. Drawing from the success of Damaraland Camp, three more joint-venture lodges were opened, now all managed by Florry. As head of the conservancy, she informs the community about lodge operations and helps them participate actively as stakeholders in the camps thus giving them a tangible reason to support wildlife conservation. 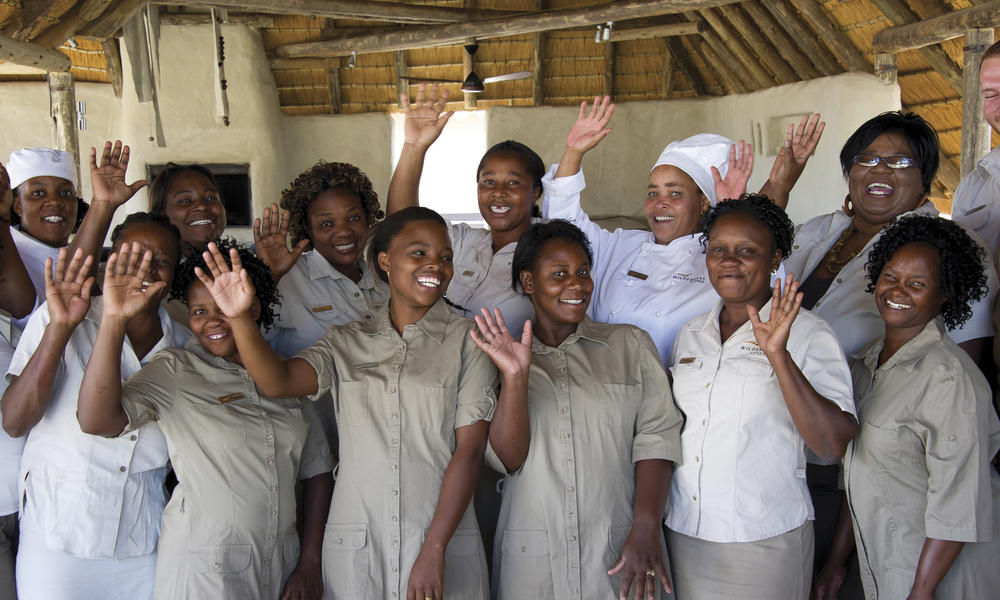 Florry describes these joint ventures as “a success story,” saying of her community “we are the landlords and are proud to manage our own conservancy lodges.” According to her, “the conservancies have become role models for reducing poverty and protecting wildlife in Namibia.”

So far, 82 communal conservancies have been set up in Namibia, resulting in 46 percent of the country’s land being protected. Accordingly, since the late 1990s, annual income in rural parts of the country has risen to over six million dollars. According to Keithe Sproule, the Tourism Business Advisory of WWF-Namibia, the lodges that result from joint-ventures conservancy are the most important employers in these very rural areas of the country and are “giving people a reason to stay on the land.” 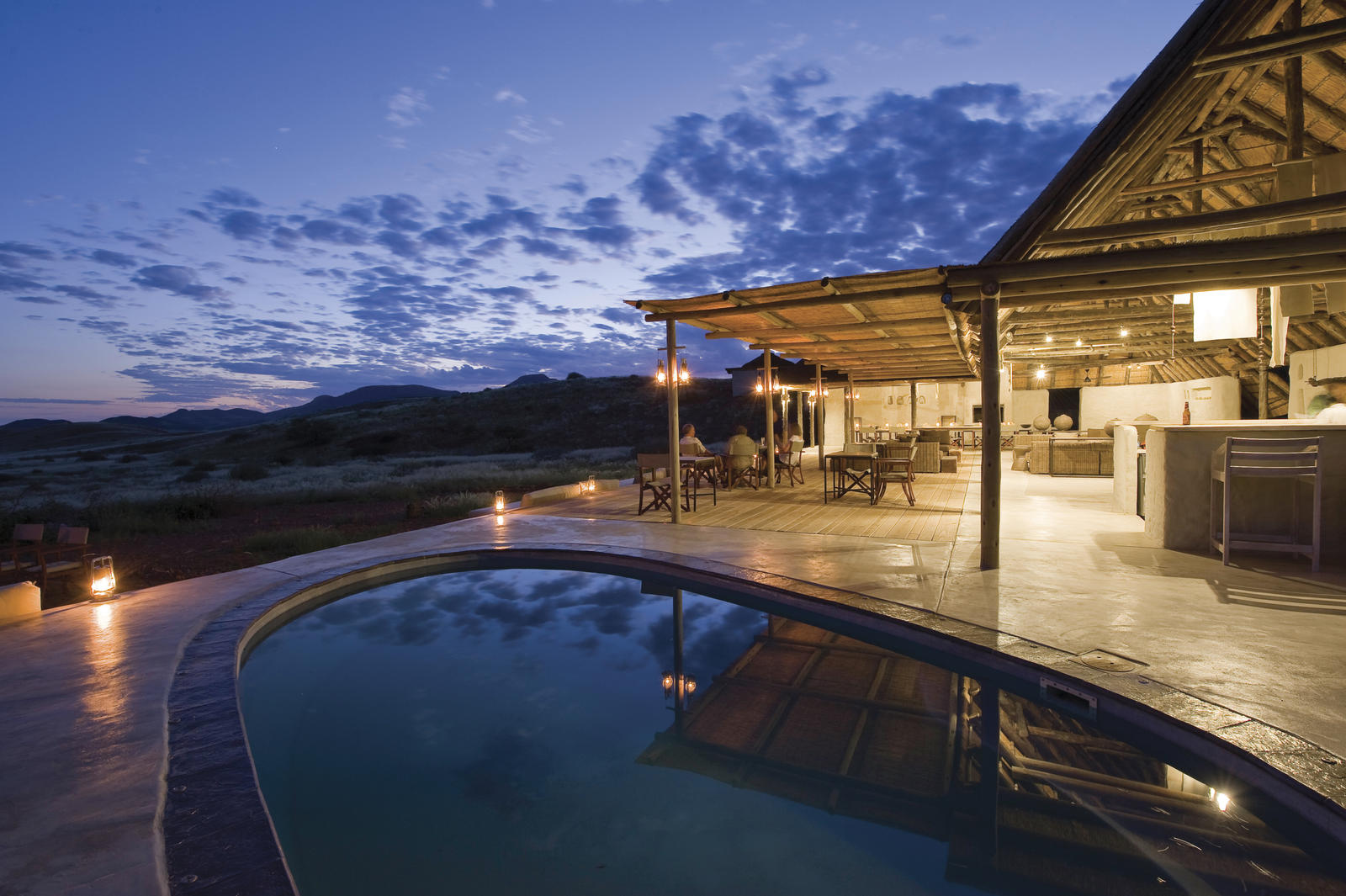 Damaraland camp: WWF
Moreover, this successful conservation model has led to a spectacular recovery in wildlife numbers. The elephant population reportedly doubled since 1995 while the count of desert lions increased four-fold. Other species, such as the oryx, buffalo, springbok, and zebra are also recovering, and the cheetah population in Namibia has become the largest in the world standing at approximately 2,500 individuals. While the black rhino is still endangered, its numbers are now growing steadily.

The desire to protect these animals has the added advantage of ensuring that prey animals and the vegetation and plants that sustain them are also protected, leading to ecosystems flourishing.

Encouraged by their government, Namibians have embraced conservation and exchanged generations of poaching and hunting, exploitative land usage and conflict with wild animals for the preservation and protection of wildlife to generate a sustainable tourism industry.

By actively managing natural resources in a non-exploitative manner, people in communal areas can redistribute returns among community members. In this positive upward spiral, conservancy supports environmental restoration and allows wildlife population to thrive, which in turn boosts tourism to the area. This progressive form of community-integrated tourism has allowed Florry and her countrymen and women to realize that protecting wildlife is not a chore, but a sustainable choice which benefits the community, as well as the country and future generations.