The Downside of Ecotourism: What Happens When Humans Interact With Animals 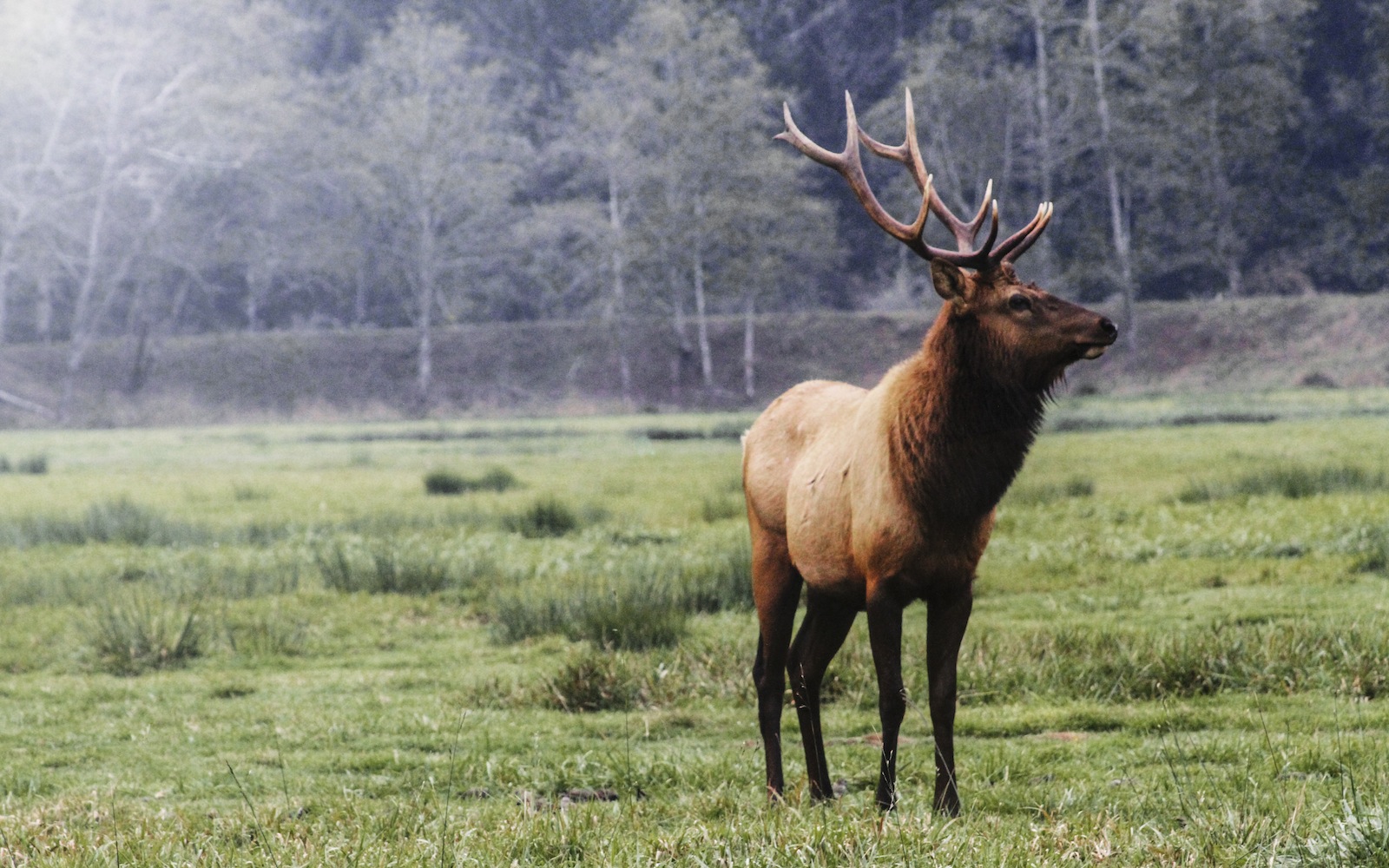 Ecotourism is a fast growing sector of the tourism industry that involves visiting natural places to observe wildlife while conserving it. This form of tourism sees money raised directly invested into the protection of local ecosystems. On the surface, it sounds like a clever compromise between experiencing exotic environments and preserving them, but scientists are increasingly raising issue with the impact ecotourism may have on local wildlife.

The practice has been deemed a form of “tourism and recreation that is both nature-based and sustainable” by the Food and Agriculture Organization of the United Nations, allowing tourists to visit relatively untouched parts of the globe in good conscience to observe wild animals in their natural habitats. Yet, it is this assumed sustainability that is being brought into question where wildlife is concerned.

While ecotourism has several obvious advantages over ordinary tourism, a new study explores whether it might be harming the very animals it seeks to protect.

Are We Making Wildlife More Dependent?

A recent study suggests that visits to wilderness preserves may pose a threat to local fauna, in spite of good intentions and careful practices. Entitled “How Nature-Based Tourism Might Increase Prey Vulnerability to Predators,” the report analyzed 100 studies on animal behavior to ascertain whether human visits to wildlife parks had lasting effects on the animals concerned. They found evidence that animals became “more blasé about everything” which could put them at risk of predation.

“Ecotourists, in theory, are trying to do good things to protect biodiversity; they’re trying not to trample plants or startle wildlife,” says co-author Daniel Blumstein, who is the chair of ecology and evolutionary biology at UCLA. “But many are completely unaware of their impact. People can’t go to these areas and not have an impact.”

In one of the studies analyzed by the report, researchers found that elk in Grand Teton National Park, Wyoming, took “refuge” in areas of high-human activity — near the park lodge or along busy roads — where they spent less time in alert postures. This altered behavior put these prey animals at increased risk from predators. Providing such a “safe haven” for these animals had the precarious effect of increasing docility in animals from one generation to the next, thus making the species less fearful as a whole. This long-term consequence of ecotourism is overlooked and requires further research, according to the study’s authors.

With lasting impacts similar to those of domestication or urbanization — animals becoming tamer in urban areas — ecotourism may accustom wild animals to humans leading to them becoming less vigilant and bolder in the face of potential risk. Indeed, evidence has shown that fox squirrels and birds living in cities take longer to flee from potential dangers while domesticated silver foxes are reportedly less fearful of predators.

The study and its results are all the more important because of ecotourism’s massive scope. Protected wildlife areas now see 8 billion visitors every year.

These frequent visits lead to a phenomenon called “habituation,” whereby animals subjected to regular interactions with tourists become used to the presence of humans, making them vulnerable not only to predators but to poachers as well. A study undertaken in the Democratic Republic of Congo found that habituated Grauer gorillas were more likely to be killed by poachers than non-habituated individuals.

The recent tragedy involving notorious African lion Cecil might be seen as an example of this. The fact that Cecil was the star of widespread media attention and thus fairly habituated to humans may have made it easier for the famed lion to be lured out of his national reserve and shot by trophy hunters.

Ecotourism might be something of a double-edged sword. In Antarctica for instance, it has the advantage of putting the protection of an often overlooked jeopardized area on our radar, by allowing visitors to experience its beauty first-hand. Nonetheless, visits to Antarctica carry the danger of disturbing wildlife, disrupting breeding patterns and destroying a very fragile ecosystem.

Despite Costa Rica winning “ecotourism destination of the year” in travel company Tripadvisor’s 2012 awards, reports of wild monkeys turning into garbage feeders in Costa Rican national parks and endangered turtles’ breeding being interrupted by selfie-taking tourists on the island’s beaches prove that this form of tourism can have the opposite effect desired.

The ecotourist’s motto “take nothing but pictures, leave nothing but footprints” is a noble pursuit, but the reality is that the very presence of the visitors behind the environmentally-conscious footprints may pose an indirect threat to that ecosystem by leaving a lasting influence on the animals they are simply taking pictures of.

Of course, ordinary tourism sees humans hurting wildlife too, often in more destructive and intentional ways, as proved by the recent incident of a man poking a sleeping sea otter or the cruel case of two tourists kicking a squirrel off the edge of the Grand Canyon last year.

Ecotourism has its definite advantages. It has proved effective in aiding the conservation of threatened species — such as the snow leopard in Ladakh, India — by increasing awareness of their plight globally and encouraging local communities to let them prosper to boost tourism.

Unfortunately, unsuspecting travellers can fall prey to “greenwashing,” the process of passing travel services off as eco-friendly when they are not. With this in mind, it is important to be as discerning as possible when booking an eco-holiday by conducting extensive research into whether local wildlife is adequately protected from human impact. Tourist attractions that hold animals in captivity or allow visitors to feed wild animals — in a process called “provisioning,” which aims to attract wildlife to high-traffic areas to increase profits — should be avoided. Indeed, supplementary wildlife feeding can cause extreme alterations of natural behaviors, create dependency and aggression, as well as lead to health issues.

The International Ecotourism Society is a helpful resource to identify sustainable travel destinations where the interests of animals are privileged over profit.

With the aforementioned study calling for further research, more precise information on ecotourism’s impact on wild animals should come to light, aiding both individuals and eco-companies to adapt in order to reduce or remove negative consequences on fauna. Resulting data could encourage park managers to devise restricted access zonings, affording animals the possibility of avoiding interaction with people altogether. This method is already applied in certain areas, including in the Galapagos Islands.

Fortunately, true ecotourists may be the most amenable to thinking critically about their travel plans in order to minimize their impact on local wildlife, according to Blumstein.

While getting the chance to visit a new and exotic place to experience the local flora and fauna might seem like an incredible opportunity, we must do so with the understanding that our very presence in animal’s native habitats has an impact. By working to minimize our impact, we can help reduce the negative ramifications that ecotourism is having on wildlife, but perhaps most pertinent of all, before setting out on a trip, we have to consider whether or not our own entertainment is worth the risk of doing damage to these precious habitats. Only then can we truly claim to want to do right by animals and the environment through ecotourism.