Antarctica Desperately Needs Protection, But is Tourism Really the Best Way to Stir Up Interest? 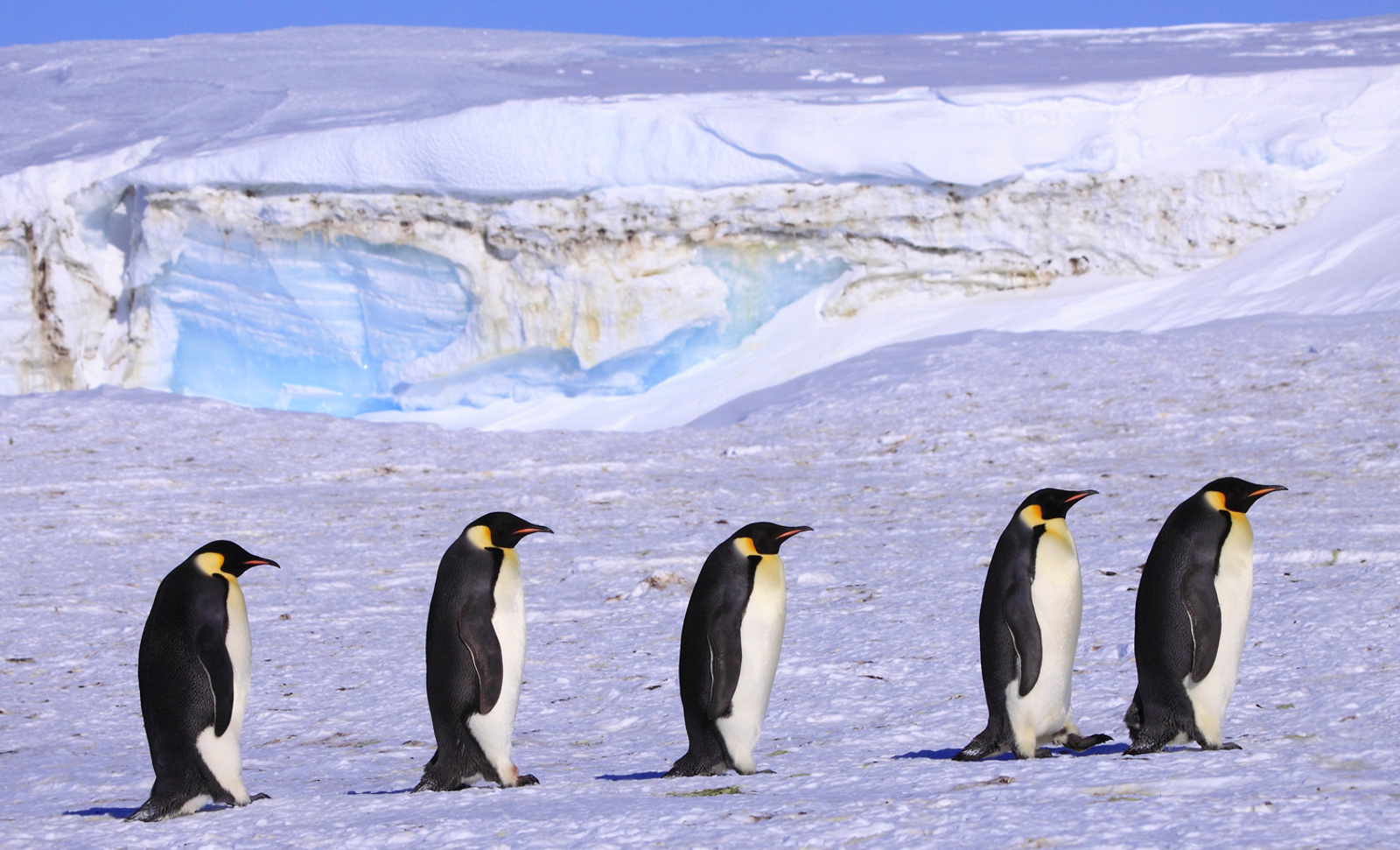 Every year around 37,000 tourists make the journey to Antarctica to see the glaciers and witness the native penguin species. Unlike other places on Earth, Antarctica has never been home to humans and exists as one of the world’s last pristine environments. The animals here have evolved in the absence of humans and the landscape is unaltered by human hands (save for the odd scientist).

As global temperatures rise continues to pose a threat to the world’s icecaps, Antarctica, and the animals who call it home are being put in grave danger. In an effort to raise awareness for this melting ecosystem, ecotourism aims to bring people to the continent in the hope that they will be motivated to act in defense of the world’s single largest ice-sheet.

There are no people on Antarctica to advocate on its behalf, so it is largely up to tourists to pick up this work. The goal of ecotourism is to have people experience nature in a way that is very low-impact on the natural environment. However, as this industry grows and potential profits go up, the line between respectful ecotourism and exploitation begins to blur. Every tourist who sets foot on this pristine ice-sheet has some form of impact which raises the question: Should tourists be allowed on Antarctica at all?

In an interview with the BBC, Jane Rumble, head of Polar Regions at the British Foreign Office, says, “It is better to have a certain level of responsible tourism than for it to go under the radar.”

Despite blaring evidence that the world’s ice caps are melting at an accelerated rate due to climate change, most people do not give much thought to the environmental degradation that is happening in Antarctica. 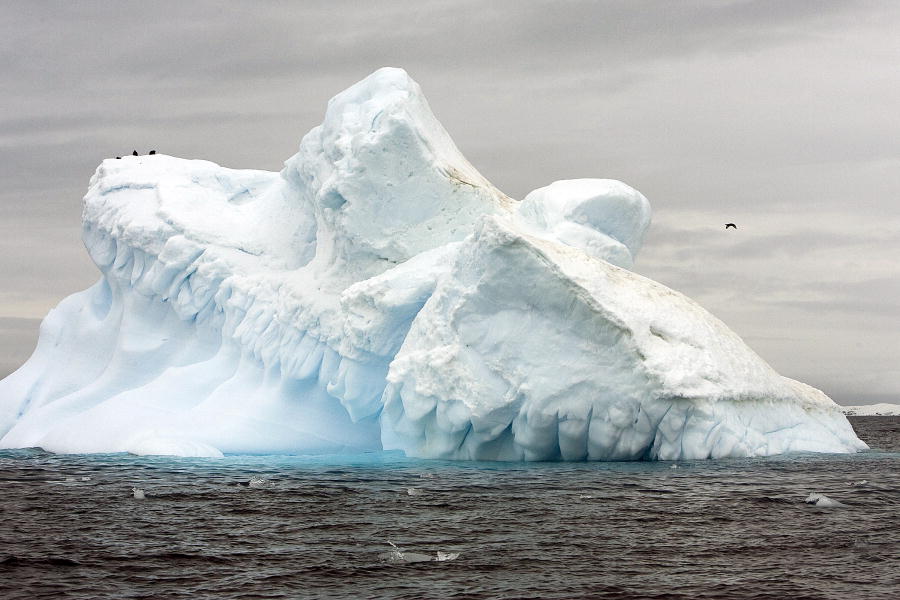 Unlike other regions of the world where we can visibly see the effects of deforestation or plastic pollution, the only way to get a sense of how our actions are impacting Antarctica is to see how the ice is actually melting.

For tourists traveling to Antarctica from countries who adhere to the treaty, they are required to wear biosecure suits and carefully disinfect all clothing and boots to ensure they do not accidentally introduce any invasive species to the environment.

In addition, tourists must stay 15 feet away from all wildlife and the only thing they can bring on or taken off the mainland is photographs. The majority of tourism in the Antarctic is highly controlled and precautions are taken to ensure that the ecosystem is maintained. If there is one place in the world that could use an advocate, it is certainly Antarctica.

The only way to protect it is to make every effort we can to limit our own carbon footprint and mitigate climate change. For many people this means a lifestyle change. 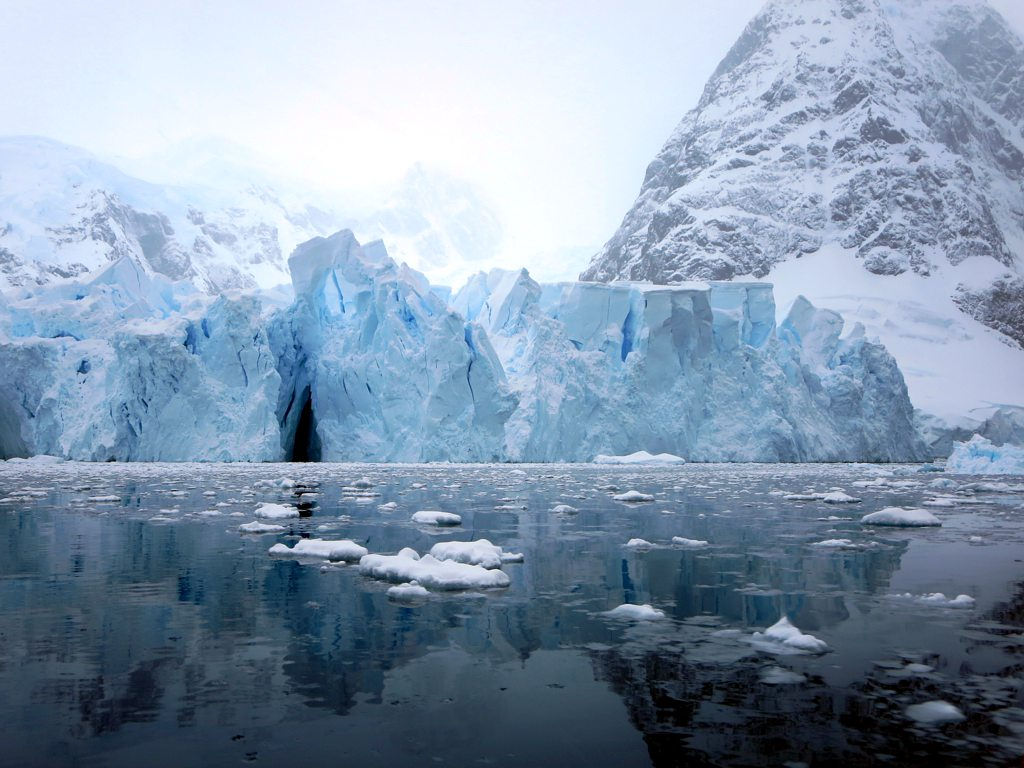 If seeing Antarctica up close and personal can do this … isn’t it worth a shot?

Tampering with Antarctica is kind of a massive deal. Across the rest of the planet, humans take the impact of their presence for granted, but the slightest alteration to the ecosystem in Antarctica has the potential to wipe out all indigenous species. While it is important to have advocates for this last pristine wild place, the more people who visit, the higher chance an accident could occur.

If we know one thing about tourist destinations its that once a spot gains popularity, everyone wants to go.

Boris Wise of One Ocean Expeditions, the tour leader who took BBC journalist, Juliet Rix, to Antarctica, admits that all visitors do leave a footprint. Most tours go to the accessible coastline of Antarctica, rather than deep inland, the coast also happens to be where penguins and seals go to breed.

There are around 20 million breeding penguin pairs in Antarctica, these penguins rely on the coastline for their survival. 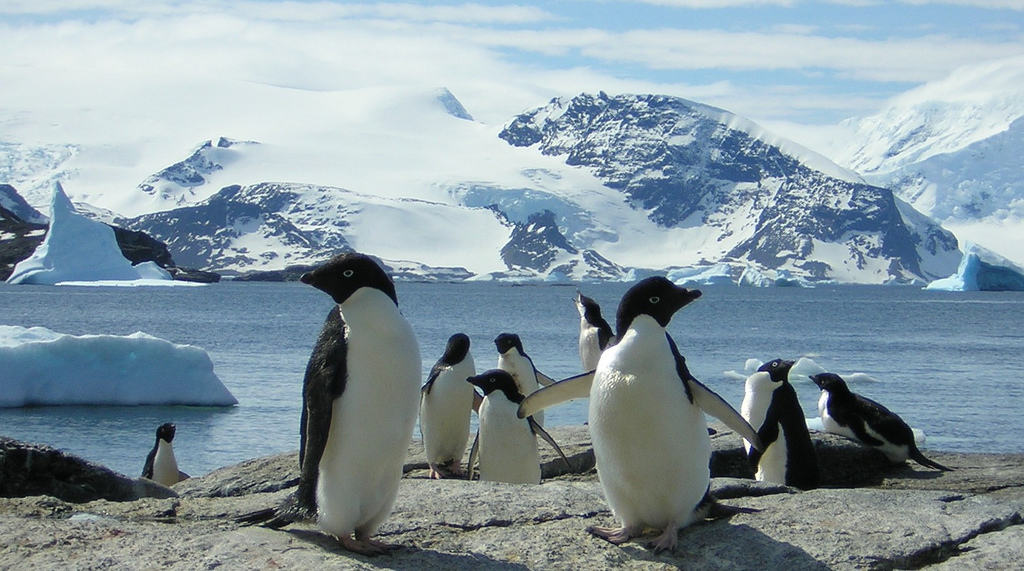 For example, the Emperor penguin does not migrate and spends their entire life on the sea-ice surrounding the coast.

The Antarctic Peninsula has warmed an average of three degrees Celsius in the past 60 years, and all predictions indicate a continual steady warming. Additionally, as the global climate is altered winds in Antarctica have shifted and patterns of ice sheets are changing. The effect of these subtle changes is life or death for Antarctica’s penguin population. 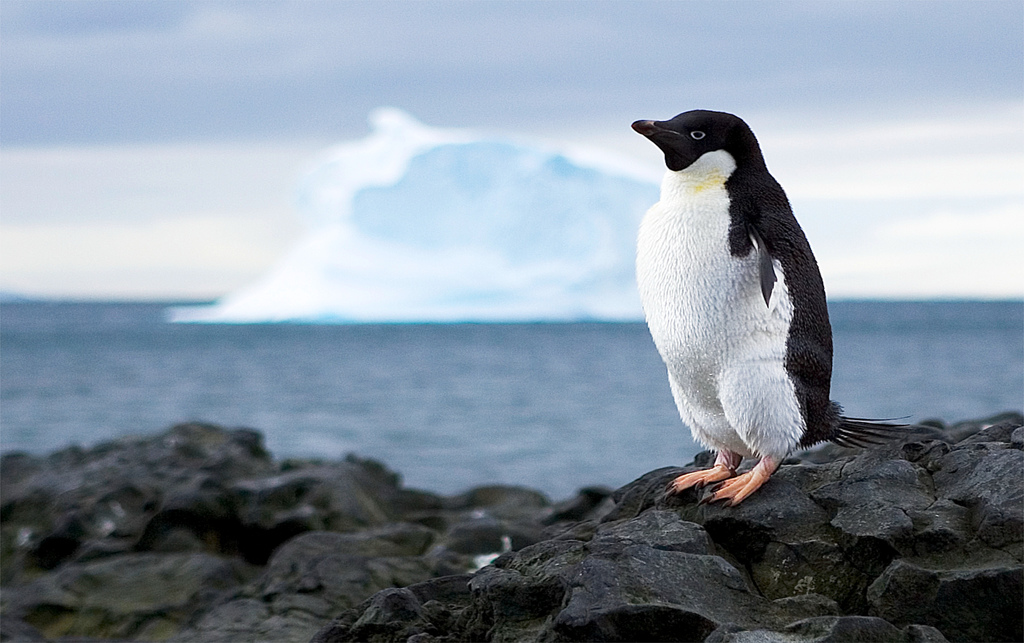 Studies that have compared the impact that human interaction has on penguins have been largely inconclusive, but the fact remains that people are loud and generally take up space. Constantly floods of tourists, no matter how respectful, trigger a change in the penguin’s normal habitat. The Adelies and helmeted chinstrap penguin populations have been on the decline, so do we really want to take any risks?

There might not be a definitive answer as to whether or not tourists should be allowed to visit Antarctica, but it is incredibly clear that this continent can use all the advocates it can get. Antarctica doesn’t need visitors, it needs protectors and that requires us all to take a vested interest in this place.

The concept that we protect what we love comes from a selfish place (if we’re going to be real about it), so we proposition that the same logic is applied to why we need to protect Antarctica, removing the option of ecotourism from the table completely. Antarctica is the world’s single largest ice sheet and contains around 90 percent of the planet’s freshwater stores. If this massive sheet of ice melts due to global climate change, it will quite literally put us all underwater. The polar ice caps regulate weather patterns and temperature, so without them all regulated weather systems disappear. The future without Antarctica is more a threat to us than anything else.

Isn’t that reason enough to be motivated to protect it?

To learn more about how you can cut your carbon footprint and live a little lighter on the planet, click here.