Zoochosis and the Many Ways We Have Failed Zoo Animals 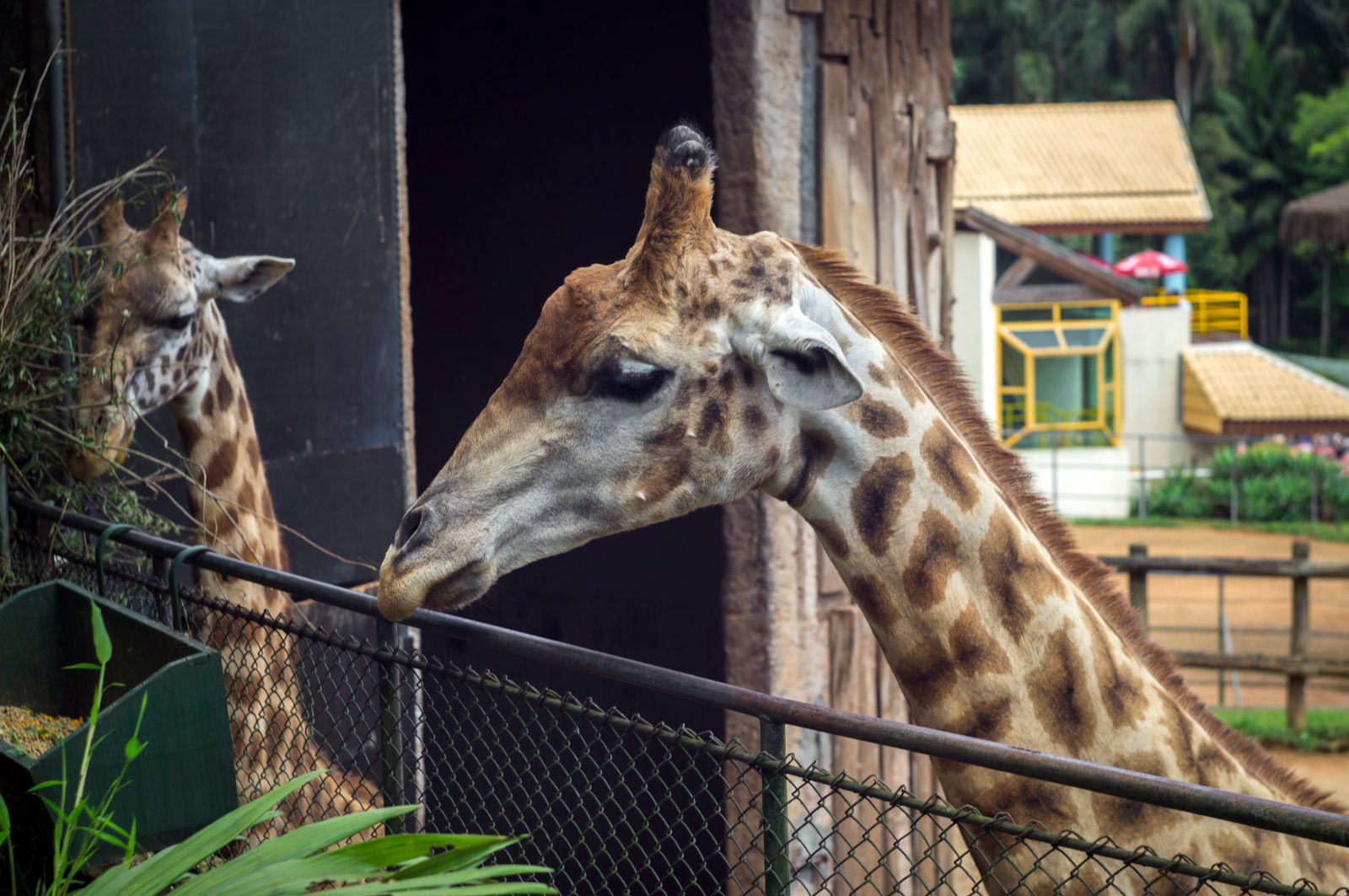 The Wikipedia definition of a zoo (short for zoological park) is “a facility in which animals are confined within enclosures, displayed to the public, and in which they may also be bred.” The definition alone, zoos don’t sound like too charming of a place to be, especially if you’re the animal behind the bars. And yet, we treat zoos as an amusing source of momentary pleasure, a fun park where the main attraction is the confined, the displayed, and the bred. While some people may have no problem with this, should it not raise our concerns that besides being captive, zoo animals are often mentally and physically driven to illness?

The Low-Down on Zoochosis

Captive zoo animals have been documented, from New Zealand to Egypt to the U.K. and the U.S., to exhibit symptoms of neurological distress. This atypical behavior, categorized by a number of different traits, is so common that it has been given its own label: zoochosis.

According to Last Chance For Animals, zoochosis can include self-mutilation, vomiting, excessive grooming, coprophagia (consuming excrement), along with anxious tics that we might see in distressed humans such as rocking or swaying, excessively pacing back and forth, random biting, and twisting or nodding of the neck and head. None of these traits are particularly common of healthy and happy animals of any species in the wild. We have failed to provide these captive animals with even the minimum requirements of something resembling humane treatment. In our everyday zoological practices, we have driven numerous species to the brink of insanity — why?

A False Sense of Preservation and Pride

A supposedly strong defense of the zoological community is that such captivity is done for the efforts of conservation. While this may seem like a very noble cause, such defense is used for its appearance of nobility, and not its reality. The conservation level of giraffes, for example, is at the “Least Concern (LC)” level despite giraffes being one of the most common animals held in zoos. Giraffes overall (regardless of subspecies) are the exact opposite of extinct. The same goes for brown bears, also quite common in some zoos, including roadside or small-scale enclosures. Many of these animals are held under the false pretense of conservation – they are listed by subspecies, by nation, by color, anything that can get a zoologist to claim that they are being held captive “for their own good.” They are then forced to breed in captivity, frequently with their close relatives, which can often mean they are…

Not only have we produced genetic malfunctions so disturbing in the animal kingdom that they exceed much of what we’ve seen in our own species, but we are doing this as we continue to starve them. What sort of life have we provided for zoo animals? We cycle them through ill-advised breeding practices for the success of the individual zoo, make them “fast” multiple days a week (the friendly way zoologists phrase “starvation due to lack of desiring to put funds into feeding rather than entertainment purposes”), expect them to give healthy young, only so their young can be taken away from them, shipped across the country so that they too can be stressed, bred, and underfed. I get cranky when I miss lunch and my mother tries to hook me up with some “nice” boy she met at the supermarket; I can’t even imagine what it’s like to be forced to mate in a terrifyingly small enclosure on an empty stomach.

It’s Time to Give Sanctuaries a Try

Luckily, there is a better alternative to for-profit zoos for just about every zoological excuse in the book, whether it is conservation, education, or research into the natural habits of animals: sanctuaries!

“Unlike zoos, animal sanctuaries are non-profit rescue centers that provide shelter for abused, unwanted, neglected, and orphaned animals. They advocate spaying and neutering and attempt to find suitable homes for animals. Also, many attempts to teach others about compassionate living and most care for animals until the latter die of old age,” writes Last Chance for Animals.

The goal of a sanctuary is not profit, but protection. They regard animals not as commodities, but as they really are: living beings who are frequently victims of an industry that cares more about the happiness of the human spectators and the success of the franchise than the well-being of the animal who has been forced, unfortunately, into a captive life. The main purpose of many animal sanctuaries is rehabilitation from physical and mental illness brought about by the institutions that profited from their suffering.

To learn more, check out 10 Reasons to Skip Your Next Zoo Visit or see what zoo captivity really looks like with these photos.