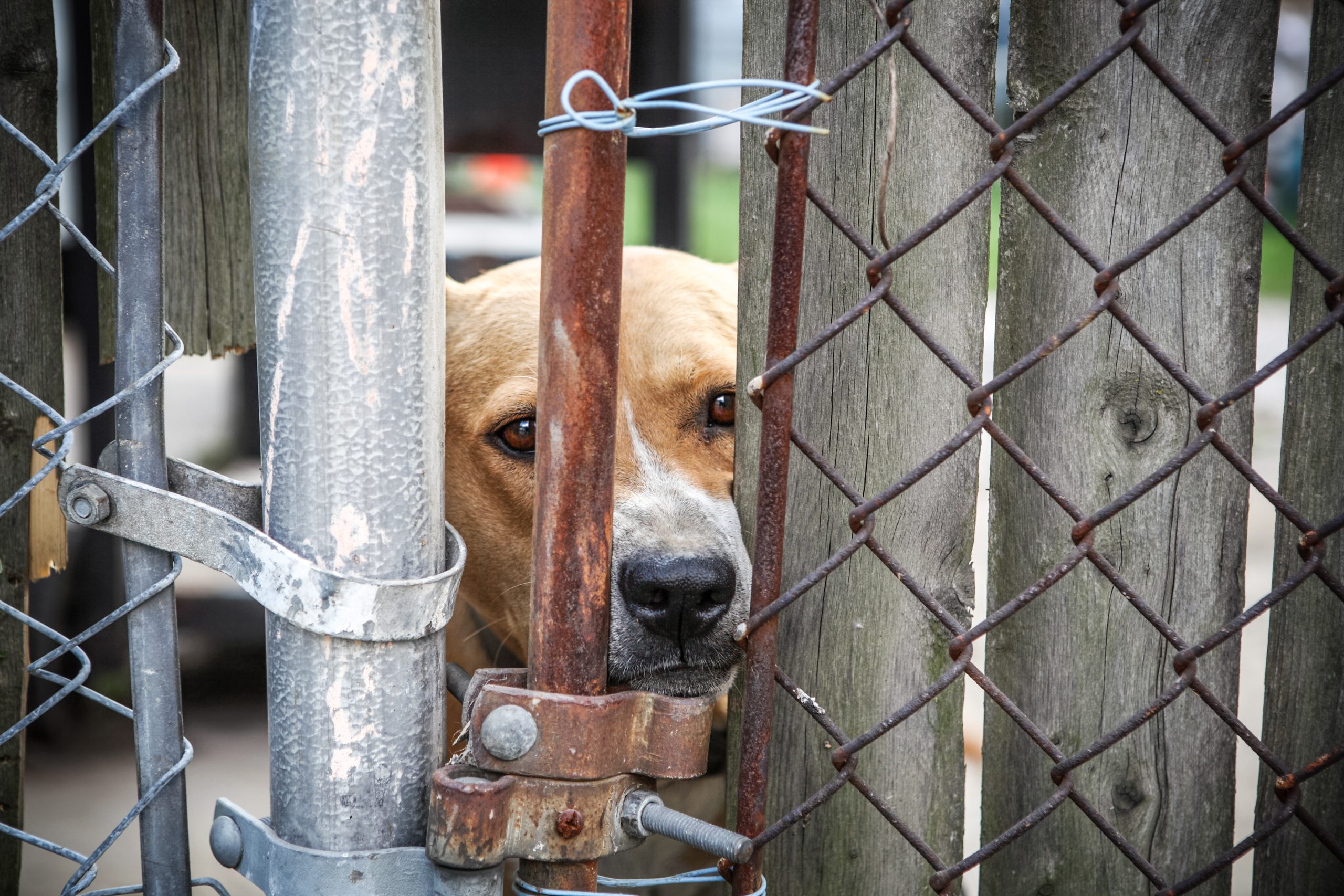 A Pennsylvania woman looking to adopt a dog from a shelter got a sweet surprise. She was reunited with the dog she lost over 2 years ago after seeing him on a shelter website, PEOPLE reported.

Aisha Sieves was looking for a new family dog when she spotted a familiar face on the Lehigh County Humane Society‘s (LCHS) adoption webpage. She was drawn to a tan pitbull-Rottweiler that was the same dog she had lost two years earlier.

“I thought, ‘Wait, that can’t be him,'” Nieves told The Morning Call. “Then, I saw the little scar over one eye, the scar from when he got caught in a gate, and I was like, ‘Oh my God, that’s my baby, that’s Kovu!'”

Sieves adopted Kovu when he was seven weeks old, but he was lost in May 2019. LCHS found Kovu a few weeks later and kept him until he was adopted by another family in October, 2019.

“He needed to be treated for fleas, was missing hair on his hind end and had inflammation,” LCHS director of development Deirdre Snyder told the outlet. “He was treated with antibiotics and bathed with a special medical shampoo. He was in our shelter for about four months and then adopted out to a family Oct. 25, 2019.” When the family could no longer care for Kovu, he ended up back at the shelter.

“He was screaming, trying to get away from the guy holding him and run to me. Then, he just jumped on me, and we started kissing and hugging. He sat on my lap. I told him, ‘Yeah, buddy, you’re going home. I’m so sorry this happened. Never again am I losing you,” Sieves told The Morning Call.

Snyder said that  Kovu immediately recognized Sieves, most likely through his sense of smell. Kovu is now at home with his family, and will celebrate his seventh birthday this winter.