Many videos that go viral online feature wild animals – kids cuddling with cute baby tigers, a grey parrot saying silly expressions, or someone feeding a tiny marmoset that they cradle in their hands. At first glance, these videos may seem cute and funny, but the harsh reality is that this content is extremely harmful. And, it is ubiquitous – countless wild animal videos exist online, representing countless individual animals suffering in captivity and countless instances of abuse, cruelty, and exploitation recorded and broadcast for our entertainment. 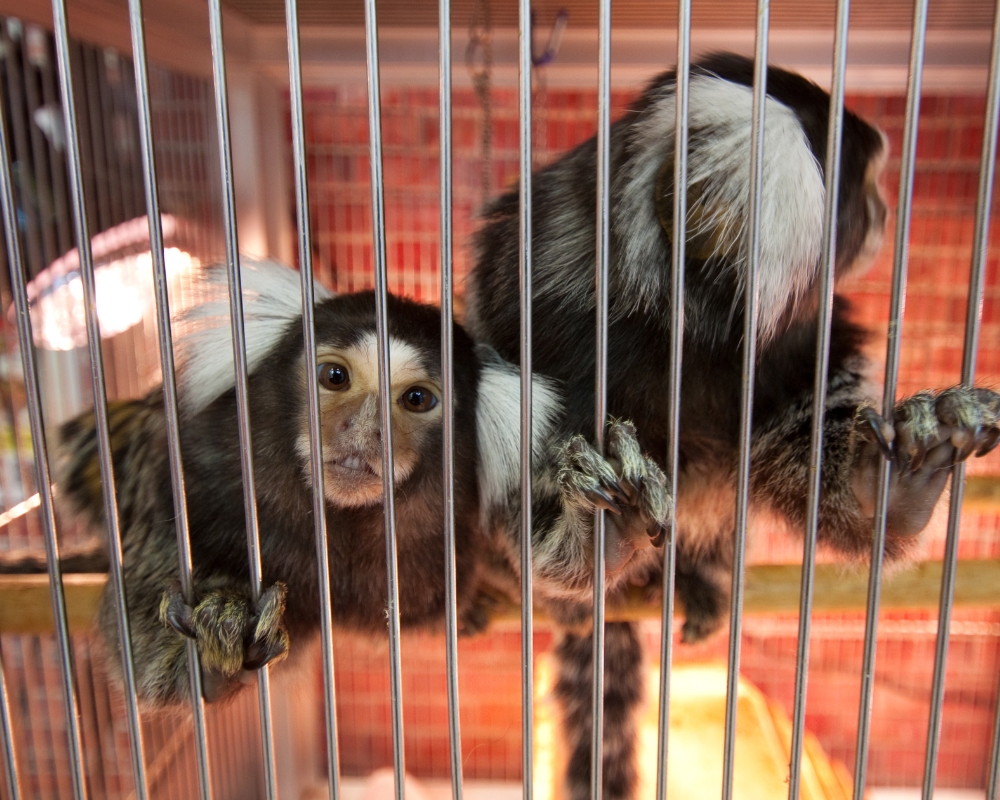 Born Free USA conducted a study to quantify the most influential social media content featuring wild animals circulating in 2022 by analyzing 50 of the most-viewed YouTube videos featuring five of some of the most popular exotic pets in the United States in 2022: pythons, wolf dogs, tigers, marmosets, and grey parrots.

We discovered that videos depicting exotic pets comprised most of the total videos at 64.6 percent, followed by wild animals at 14.6 percent, animals in zoos or captive wildlife parks at 12.5 percent, and animals in self-proclaimed “sanctuaries” at 8.3 percent. Within each of their respective animal categories, marmosets featured in the highest number of pet videos (90 percent of all videos), followed by grey parrots (89 percent), tigers (60 percent), wolf-dogs (50 percent), and pythons (33 percent). Eighty-one percent of all videos showed direct physical interaction with a human, most of which occurred in the marmoset video category at 100 percent. Following closely behind, dangerous physical contact occurred in 90 percent of the tiger videos, 89 percent of the grey parrot videos, 70 percent of the wolf-dog videos, and 56 percent of the python videos.

Concerningly, “likes” substantially outnumbered the “dislikes” on every video; for example, in the wolf-dog videos, “likes” were, on average, 39 times higher than the number of “dislikes.” “Likes” disproportionately outnumbering “dislikes” to such an extent indicates that viewers largely perceive this harmful and dangerous content as positive and acceptable. Several videos that portrayed exotic pets also linked to an exotic animal distributor, breeder, or tips on training these animals in private ownership. 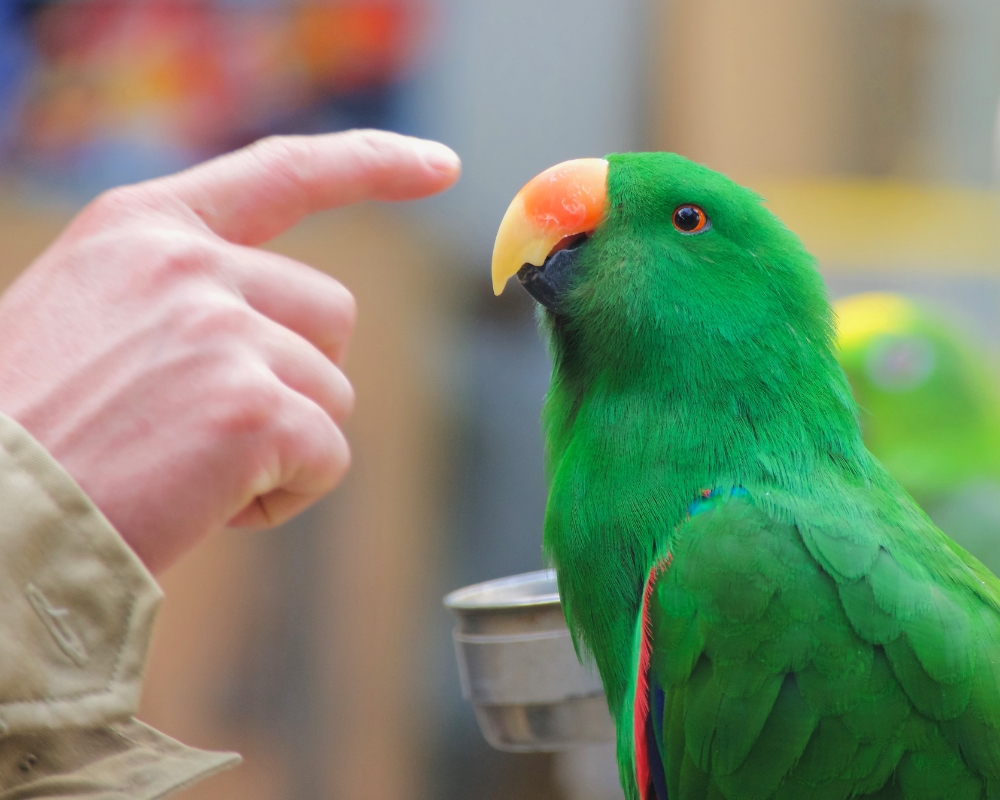 There are more than 4 billion social media users worldwide, taking in billions of photos, videos, and posts each day, so we might question what real harm individual users “liking” a post or video could really cause in the greater scheme of things. But, research indicates that harmful depictions of wild animals influence how we think about those animals. For example, studies have shown that depicting wild animals like chimpanzees, and slow lorises in unnatural environments leads to people perceiving them as less dangerous, less threatened in the wild, and safe to interact with. This, in turn, can drive demand for these animals as pets and fuel the exotic animal trade.

This wrongful impression is only reinforced by the nature of social media algorithms, which serve users content similar to other content they have already shown interest in. For example, YouTube’s algorithm enhances user engagement by directing users to suggested videos based on previously viewed videos. Therefore, once a user has shown an interest in exotic animal videos, they are more likely to be directed toward similar content in the future, further reinforcing the incorrect notion that wild animals make happy, safe pets.

Furthermore, the platforms, content creators, companies, and advertisers profit from this animal exploitation, and that profitability gives this vicious cycle momentum by incentivizing creators to make more abusive animal content.

To further complicate this issue, social media platforms like YouTube, Facebook, and Instagram are slow to adequately surveil and remove problematic animal content and do not typically recognize wild animal cruelty in forms other than overt abuse (like striking or killing an animal). As a result, these platforms, more often than not, permit accounts to entertain viewers with extremely stressed, traumatized, and mistreated wild animals, typically without consequence. 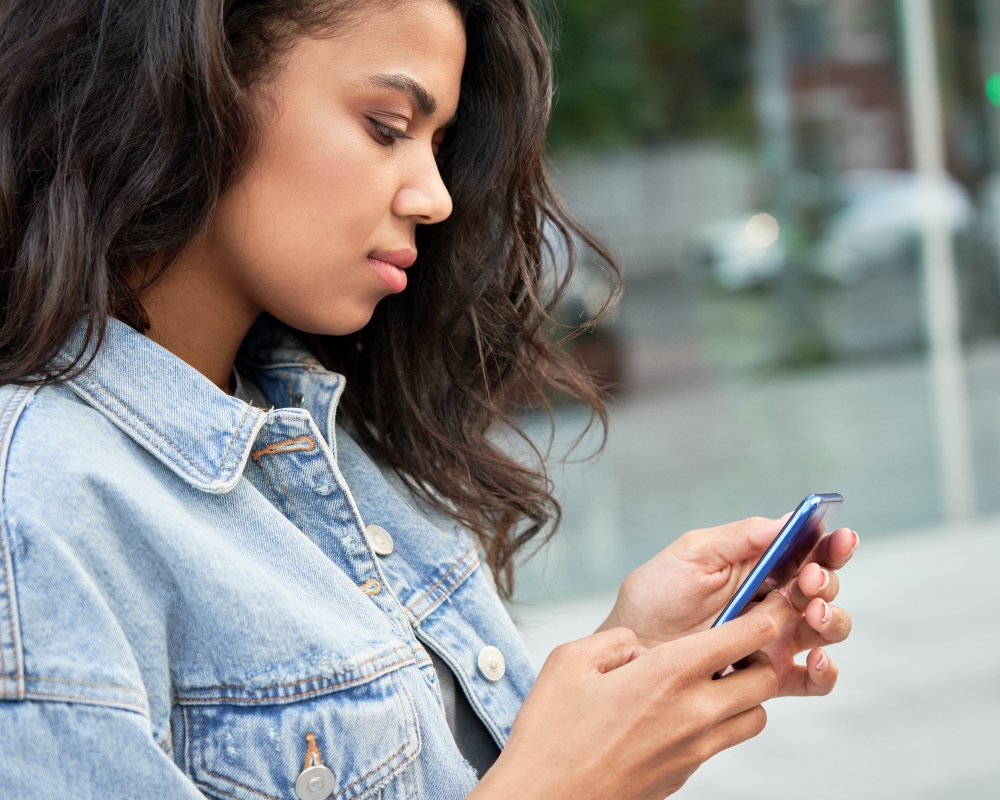 How You Can Help Counter Online Animal Abuse

Because social platforms are usually slow to react to troublesome animal content – if they react at all – and because social media monetization means that content creators, platforms, and advertisers all profit financially from these videos, it falls to individual social media users to act ethically online.

The first step is recognizing a problematic video when you see it. Generally, a video is likely exploitative if it features any of the following elements:

Next, users should know what to do if they encounter harmful animal content. We recommend that social media users commit to taking the following steps: