Why is the UK Government Still Approving Cruel Testing on Innocent Dogs? 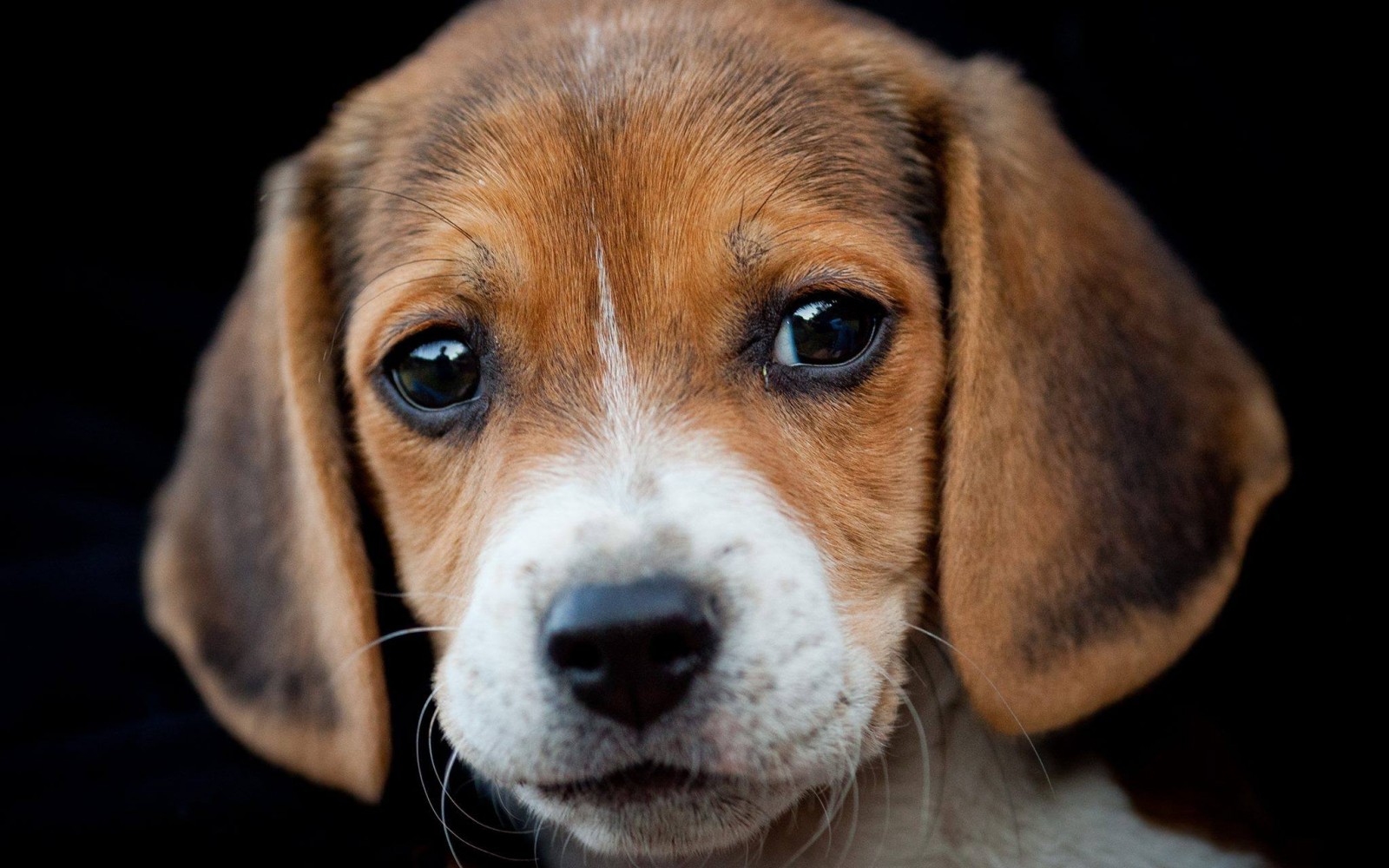 On the 16th July, the UK Government approved plans for a new puppy farm which will breed hundreds of dogs to be used in the cruel vivisection industry. The news was met with outrage from members of the public and animal protection groups who had fought since 2013 against the plans. The newly approved farm will be run by U.S.-owned company, B&K International, and will house 200 adult dogs and breed up to 180 puppies each year. The site will also breed ferrets. There are no plans to provide the dogs with any outside space so the inside of a lab will be all these innocent beagles know from the moment that they are born. When old enough, the puppies will be shipped to sites around the UK and abroad to be used in experiments. Plans for a larger operation had initially been refused by the local authorities two years ago but, on appeal, the Government stepped in to overturn the decision.

The decision has been labelled “a disgrace” by NGO, the Animal Justice Project, and a whole host of other organizations and high-profile celebrities, including Queen guitarist, Brian May, and comedian, Ricky Gervais. A petition which was launched immediately after the news broke has already reached nearly 375,000 signatures in just a few days; with the number of signatures growing steadily. 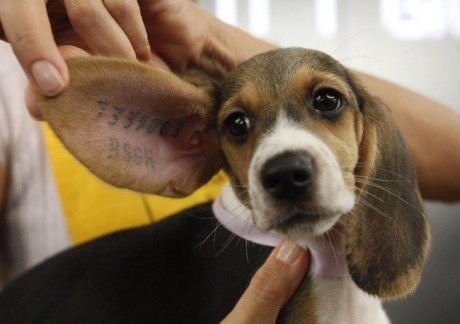 Millions of Animals Die Each Year in Labs

As forward-thinking scientists work towards an end to animal testing, the new breeding facility demonstrates clearly that there is still a huge amount of important work to be done to bring an end to the cruel use of innocent animals in painful experiments. According to LA-based Last Chance for Animals (LCA), in the U.S. an animal dies in a lab every second, in Japan every two seconds and in the UK every 12 seconds. Millions of those animals are mice, rats and rabbits; tens of thousands are dogs.

As of 2014 in the U.S., 59,358 dogs were used in research. In the UK, available figures show that over 3,500 dogs were used during 2013. The breed of dog used most often in research is the beagle; not because they are deemed a better model for tests relating to human health, but for the heart-breaking reason that they are good-natured and docile. In other words, they are more likely to trust their tormentors and less like to fight back against the cruel treatment inflicted upon them. Dogs in research are often used in stem cell investigation, research into spinal injuries and to test medicines. Not only that, but they may be used in the testing of toxic substances and pesticides. Experts say that the continued use of animals in these tests is not only immensely cruel but also a waste of money and wholly unreliable.

According to the People for the Ethical Treatment of Animals (PeTA), “The Food and Drug Administration reports that 92 out of every 100 drugs that pass animal tests fail in humans.” On the other hand the group states: “forward-thinking scientists have developed humane, modern, and effective non-animal research methods, including human-based microdosing, in vitro technology, human-patient simulators, and sophisticated computer modeling, that are cheaper, faster, and more accurate than animal tests.”

Animal testing is cruel, it is expensive and it is damaging to both humans and animals. And yet all around the world, “man’s best friend” and millions of other innocent animals are subjected to horrific suffering in labs in the name of science. They will never feel the sun on their backs, grass beneath their paws or the wind ruffling their fur. They cannot speak for themselves and so we must speak for them. If you believe that all animals deserve a life which is worth living, then there are a number of things you can do to help.

Please sign the petition to oppose the new breeding farm in the UK. You can also support groups who are campaigning to bring an end to animal testing and promoting safe and reliable alternatives.

Above all, please ensure that, when you buy household products, toiletries or cosmetics, you purchase brands which are not tested on animals.