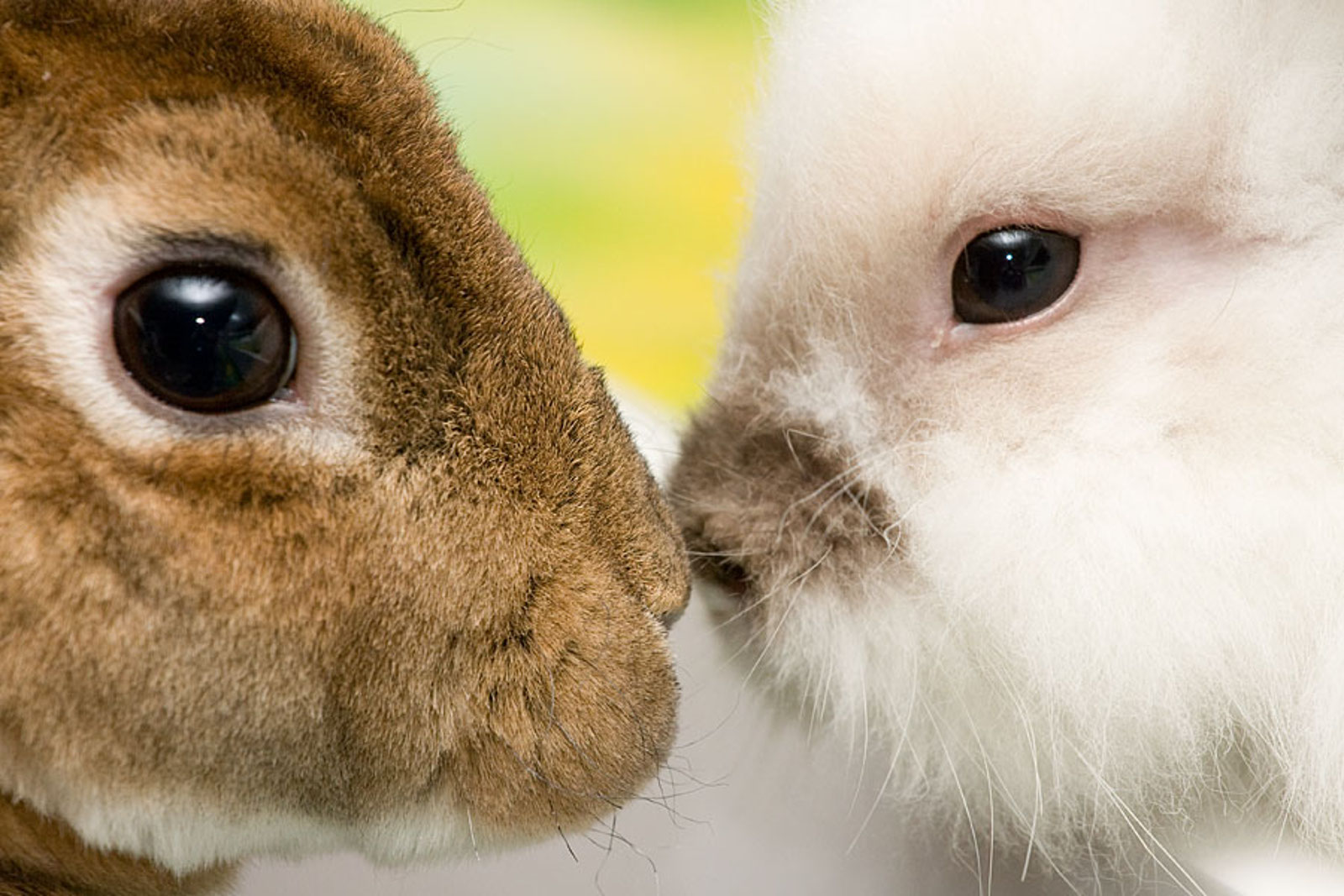 A great tube of mascara can be a girl’s best friend, but it can also be an animal’s worst nightmare. Despite the prevalence of non-animal testing methods available in the United States, many cosmetic companies continue to use live animals to test the “safety” of their products. The Food and Drug Administration does not require that cosmetic companies test their products on animals but rather encourages companies to use “whatever methods are appropriate or effective,” to ensure their safety for consumers. Sadly, this leads many companies to revert to animal testing and subject thousands of innocent animals to painful and invasive procedures. One such test, known as the Draize test, involves spraying chemicals and compounds into rabbit’s eyes while they are held tight in stocks to prevent them from moving. If you’ve ever gotten soap in your eye, you can begin to understand how excruciating this process is.

The worst part about subjecting animals to testing for cosmetics is the fact that there is an entire database of compounds and chemicals that have been proven safe for human use over decades. In addition, just because an animal has an adverse reaction to a chemical or compound does not mean that the same will occur in humans, further solidifying the ineffectiveness of this cruel practice.

The fact is, no matter how perfectly a foundation matches your skin tone, it’s not worth it if an animal is injured or killed to produce it. Luckily, there are plenty of cruelty-free and vegan cosmetic brands that do not test on animals nor do they use animal ingredients in their ingredients. By choosing to spend your dollars on cruelty-free cosmetics instead of ones that harm animals, you send the message that it is time to end these cruel practices. With all the amazing cruelty-free alternatives out there, no animal should ever have to suffer for beauty.

Here are 11 awesome brands you should check out:

The Body Shop proudly proclaims its stance against animal testing. They follow the Humane Cosmetics Standard and audit themselves every two years to ensure they remain committed to vegan and cruelty-free cosmetics. In 1996, they even raised four million signatures on a petition to ban animal testing. They have also won multiple awards for their work, including the Royal Society for the Prevention of Cruelty to Animals Good Business Award and the RSPCA Lifetime Achievement Award.

The majority of Lush’s products are vegan and are identified clearly with a “V.” All their products are cruelty-free, something which is central to how they run their business. They even ensure that their ingredients only come from companies that don’t test on animals. They also refuse to sell in countries that require animal testing for cosmetics safety. While this is unfortunate for people living in those countries since they miss out on great products it’s fantastic for the animals.

In 2012, Lush pushed its message through a performance in one of its shop’s windows. They had a performance artists do “animal tests” on another young artists. To view the video, click here. (Warning, it’s a little graphic.)

Urban Decay does not test on animals and requires that their suppliers certify their raw materials are also cruelty-free. They are also certified cruelty-free by PETA and The Leaping Bunny Program. While not all their cosmetics are vegan, they are working on converting as many products as possible to vegan products. Those that are vegan are clearly marked and guaranteed not to contain animal-derived products.

This well-known company was founded in 1963 by trustees from the Beauty Without Cruelty Charitable Trust, an animal welfare group and came to the United States in 1989. From the beginning, the focus was on animal-free products. Today the company is still proud of its status as a cruelty-free and vegan line of cosmetics and related products.

This small Georgia-based company was started in 2003 by a couple who wanted to create a range of fun, vegan lip balms. Their products are made with organic ingredients, so you can feel great about supporting this small family, which includes several rescued stray cats.

This company was started by a vegan couple, who are happy to proclaim their focus on creating the best skin care products that happen to be made from plants. Their focus on pure ingredients led to the creation of their luxurious “butter moisturizer” and lip butter.

Obsessive Compulsive Cosmetics was started by an NYC-based makeup artist who wanted to create high-performing products, incidentally, these awesome cosmetics happened to be 100 percent vegan and cruelty-free. They are best known for their lip tars, concentrated color lip glosses, which are considered to be at the forefront of the makeup industry for their quality and commitment to being cruelty-free.

Pacifica prominently states their 100 percent vegan and cruelty-free stance on their website and products. They also focus on environmentally friendly products and using local products, so you can feel great on all fronts about their products.

The majority of SW Basics’s products are vegan and all of them use five or less ingredients with a focus on buying local products. They are adamant about never testing on animals, but their office puppies, Lola and Pip, occasionally get into the lip balms – luckily, they’re all safe and non-toxic (but they do not promote consuming them).

This brand is based in Brooklyn, New York, and sells vegan bath and body products. They proudly proclaim their love of animals and create all their products in micro batches with high-quality plant ingredients, so their products are great for you and kind to animals!

Emani is a 100 percent cruelty-free and vegan line of cosmetics that was created by Michelle Doan. Doan struggled with sensitive skin for her entire life and finally decided to make her own cosmetics free from any form of animal products, harsh chemicals or nasty additives. Not only are all of Emani’s products cruelty-free but they are gentle enough for even the most sensitive skin. All you have to worry about when selecting this brand is which color suits you best!