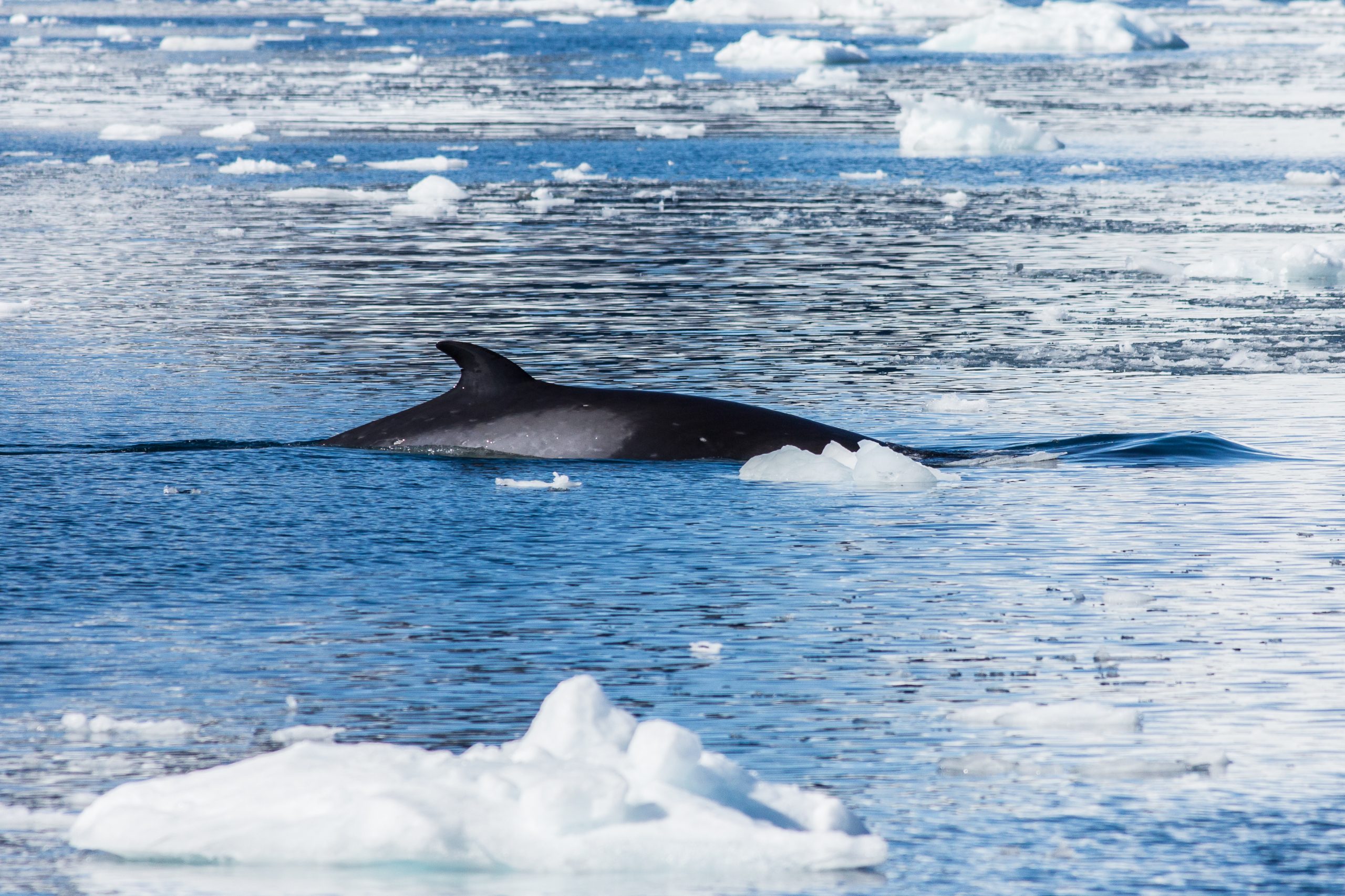 According to an article in the Guardian, the demand for whale meat in Norway is increasing. While the demand was on the decline for years, regulation changes could play a role in future demand and supply.

Norway, Japan, and Iceland are the only three countries that publicly allow commercial whaling. Japan has high demand for whale meat and much of the meat in Norway was exported there. But now Norwegians are eating the meat domestically. 429 minke whales were caught in Norway in 2019, this year 484 whales have been killed already. While 429 was the lowest in decades, the quota for the annual catch is 1,278.

To help expand whaling, Norway’s government has loosened restrictions and requirements for whales, according to Odd Emil Ingebrigsten, they’re effective in killing whales. He told the Guardian, “The amendments are part of a general effort to have timely and effective regulations in the Norwegian fisheries regulations. Unnecessary barriers to the participation in whaling activity were thus removed.”

Kate O’Connell, a marine animal consultant at the Animal Welfare Institute, told the Guardian that looser restrictions put the whales in danger, “Requiring that only one person on board a whaling vessel have whaling experience, and even then only in one of the previous six years, is woefully insufficient to ensure an instantaneous death for whales. Rather than seeking to loosen regulations in order to expand the whaling fleet, we believe that Norway should acknowledge that whaling is no longer a necessary industry, and refrain from issuing quotas in defiance of the IWC commercial whaling moratorium.”

Read more about whale hunting in Norway in One Green Planet, whale hunting in the Faroe Islands, and the Norwegian government’s response to hunting,  recent military plans off the coast of California that might affect whales and the TV host that went on a minke whaling boat.