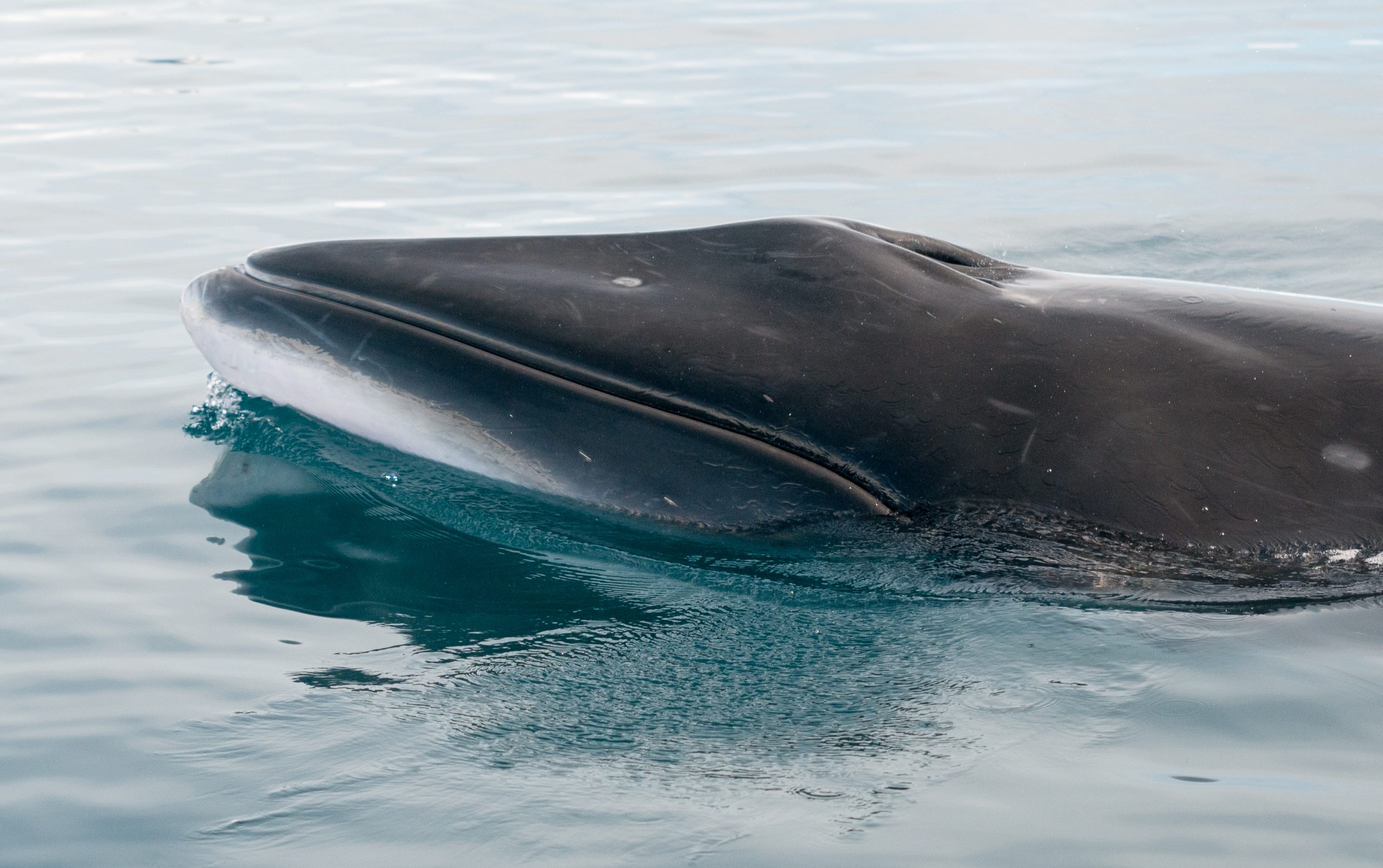 BBC Three program host Stacey Dooley is caught in a distressing situation on her latest program. She is in Norway and the Faroe Islands and watches as a minke whale is shot with a grenade and slaughtered for meat, according to the Daily Mail.

Dooley joins a whaling crew in the Arctic Circle on the Lofoten Islands as part of learning about commercial whaling industry and the livelihood of these fisherman. Because minke whales are not endangered, they are lawful to hunt in the country.  In a gruesome scene, the seven-metre long animal gets shot with a “cannon” that has a built-in grenade. The crew also use a harpoon to reel it in and shoot in once its pulled on board to make sure its dead.

Dooley is uncomfortable with the scene, saying, “I’ve seen people hunt before, but.. I’ve never even seen a whale this close up. I don’t really know how I’m feeling. F*** this is mad.”

Stacey Dooley investigates controversial whaling in Norway and Faroe Islands, in her latest documentary she’s seen on a whaling trip in Lofoten Islands. In a distressing clip she watches the crew catch 7m long whale using a grenade and harpoon.

Each whale is worth approximately $9,100 and seemingly a straightforward way to make a living for these whalers. Whaling in the area also includes a tradition known as the “grind,” where whales are beached and then slaughtered.  Animal activists are against the practice, saying that the whales are chased by boats, which leaves them disoriented. The killing is also unregulated, which is harmful for the animals.

The documentary is available for UK viewers on BBC iPlayer. See an example of the gruesome practice in the video below.