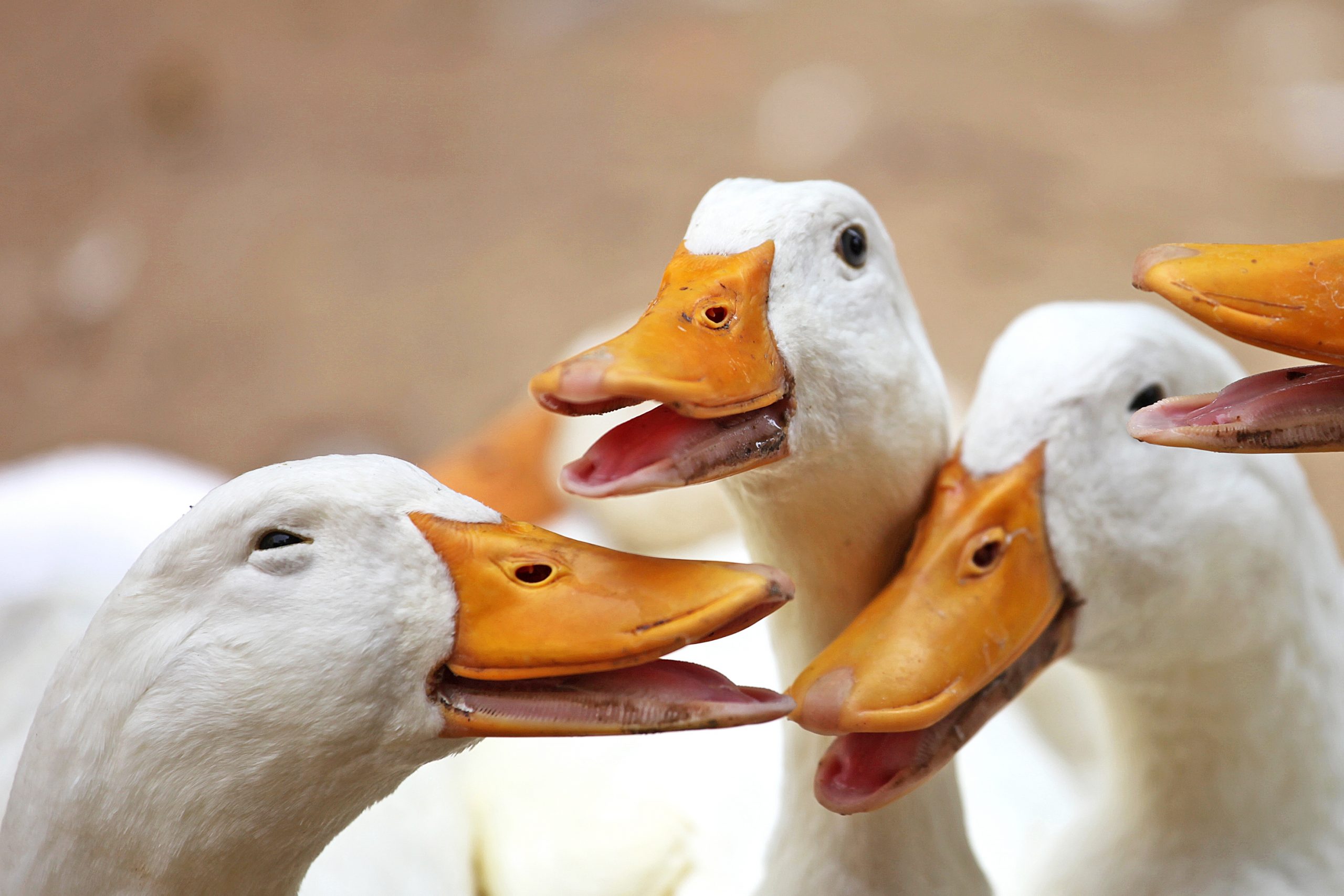 After over a decade of campaigning and pressure from animal welfare organizations, UK department store Fortnum & Mason has finally caved to the times and ended the sale of foie gras. Called “torture in a tin” by PETA campaigners, the sale of foie gras is a controversial subject, often condemned by both meat-eaters and vegans alike.

Foie gras, or “fatty liver”, is a product of geese or ducks being force-fed through a pipe inserted into their throat multiple times per day. Accidental punctures of the throat can lead to painful infections. On modern foie gras farms, this process typically takes place 12-18 days before the birds are trucked off to slaughterhouses. In their final days, it can become difficult for geese and ducks to move about normally as obesity begins to take hold. This stressful practice is known as “gavage” and its end result is an enlarged, fatty liver considered a delicacy by many. Fortnum & Mason has confirmed that it will cease the new purchase of the product and sell off the last of its stock.

“The world is changing, every (day) more rapidly, in its regard to the way we treat animals,” BBC presenter Chris Packham said of the decision. “They are not there for us, they and we are part of a world that should support them. And we are waking up not the fact that what was acceptable yesterday is no longer tolerable today. Hats off to Fortnums, this is a timely signal that times are changing, and for the poor abused geese in France, they will be changing for the better.”

Only five European countries still produce foie gras, including France, which holds firm in the stance that foie gras production should be a protected aspect of culinary heritage. Though Foie Gras production and sale is legal in the majority of the United States, New York City passed a ban on sales in 2019, which despite furious protests from upscale restaurants and chefs, will go into effect next year. While California has banned the production of Foie Gras, a 2020 ruling deemed it legal to sell the product when produced out of state.

Although foie gras producers often claim that the product is produced humanely, the veterinary perspective begs to differ. “Capture and restraint are stressful to ducks and rapid insertions of the feeding tube provide opportunities for injury and therefore pain,” reads an in-depth peer-reviewed summary on foie gras welfare implications produced by the American Veterinary Medical Association. “There is some indication of inflammation of the esophagus in the later stages of force feeding. Ducks may demonstrate a degree of aversion to sites where they are force fed…”

The RSPCA, an organization known for often taking conservative stances when it comes to farmed animal issues, also opposes foie gras production. “The practice of force-feeding ducks or geese to produce traditional foie gras from their livers is considered cruel by the RSPCA, and our laws essentially prohibit it from being produced in the UK,” the charity states. In addition to being force-fed, ducks and geese raised for meat are often kept in warehouse-style barns without access to water: a vital enrichment necessity considered essential to their welfare.

Lady Moore, wife to the late Sir Roger Moore, is one of many celebrity campaigners thrilled to hear of Fortnum & Mason’s decision. “My late husband, Sir Roger Moore, was a staunch advocate for animal rights, and foie gras production was one of the many issues he took a stand against,” she told The Telegraph. “For years, he joined Peta in urging Fortnum & Mason to stop selling this product of horrific cruelty. I know he would have been delighted to hear that the retailer has finally made the compassionate decision to remove foie gras from its shelves.”

Sign this petition asking the UK Parliament to ban the Importation of Foie Gras into the UK.

Ban the Importation of Foie Gras Into the UK!Click Here to Sign Petition