New York City Council Bans Foie Gras Setting the Bar for the Rest of the World to Follow! 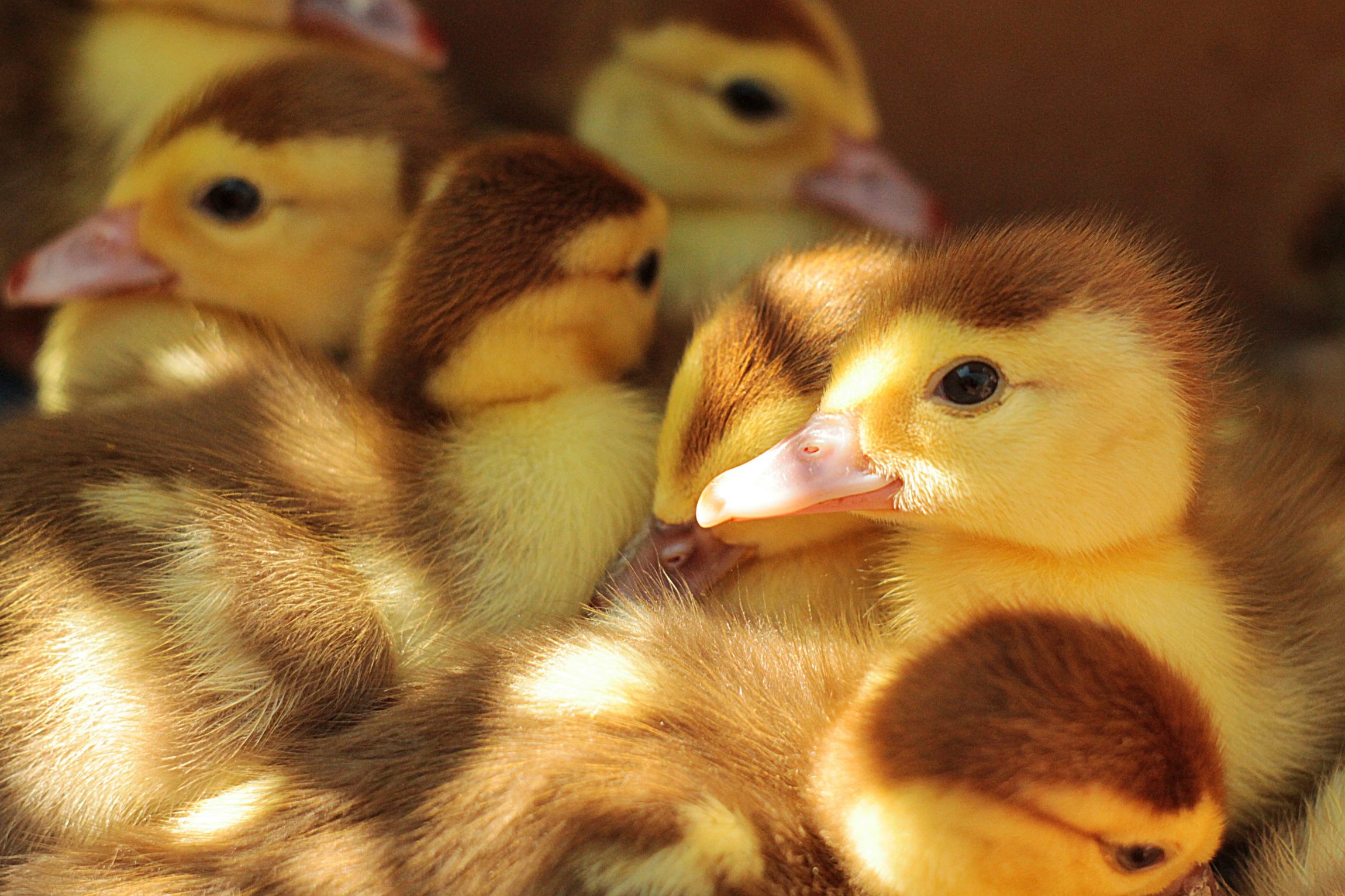 The New York City Council voted to ban foie gras yesterday, October 30th! In an exciting and long awaited policy change requested by activists, the city council confirmed by a vote of 42-6 that they would ban the ingredient in New York City restaurants.

The ban applies to restaurants that sell foie gras and other force-fed products. Foie gras is traditionally made by force feeding geese and ducks. Tubes are stuck down animals throats to feed them. Eating so much food causes their livers to painfully grow up to 10 times their normal size. For some birds, their livers become so big they can’t even stand.

Introduced in January, the bill gives three years for businesses to adjust to the new rules. Restaurants that violate the rule will be fined $500 to $2,000.

The legislation has been protested extensively by farmers that sell the delicacy. Some chefs, including David Chang and Ken Oringer, have also protested the foie gras ban. The foie gras industry in New York State is estimated at $150 million, according to Bloomberg.

Animals rights activists applauded the move by the City Council. PETA is for the foie gras ban, explaining the practice on their website, “the force-feeding causes the birds’ livers to swell to up to 10 times their normal size. Many birds have difficulty standing because their engorged livers distend their abdomens, and they may tear out their own feathers and attack each other out of stress.” The NYC Bar Association emailed its support of the foie gras ban to One Green Planet.

There are many good reasons to not support such an inhumane practice and countries around the world like England, Germany, Israel, and several others have banned foie gras production as well. Now NYC has set the bar for the rest of the world to follow!

Also, we highly recommend downloading the Food Monster App on iTunes — with over 15,000 delicious recipes it is the largest meatless, vegan and allergy-friendly recipe resource to help reduce your environmental footprint, save animals and get healthy!