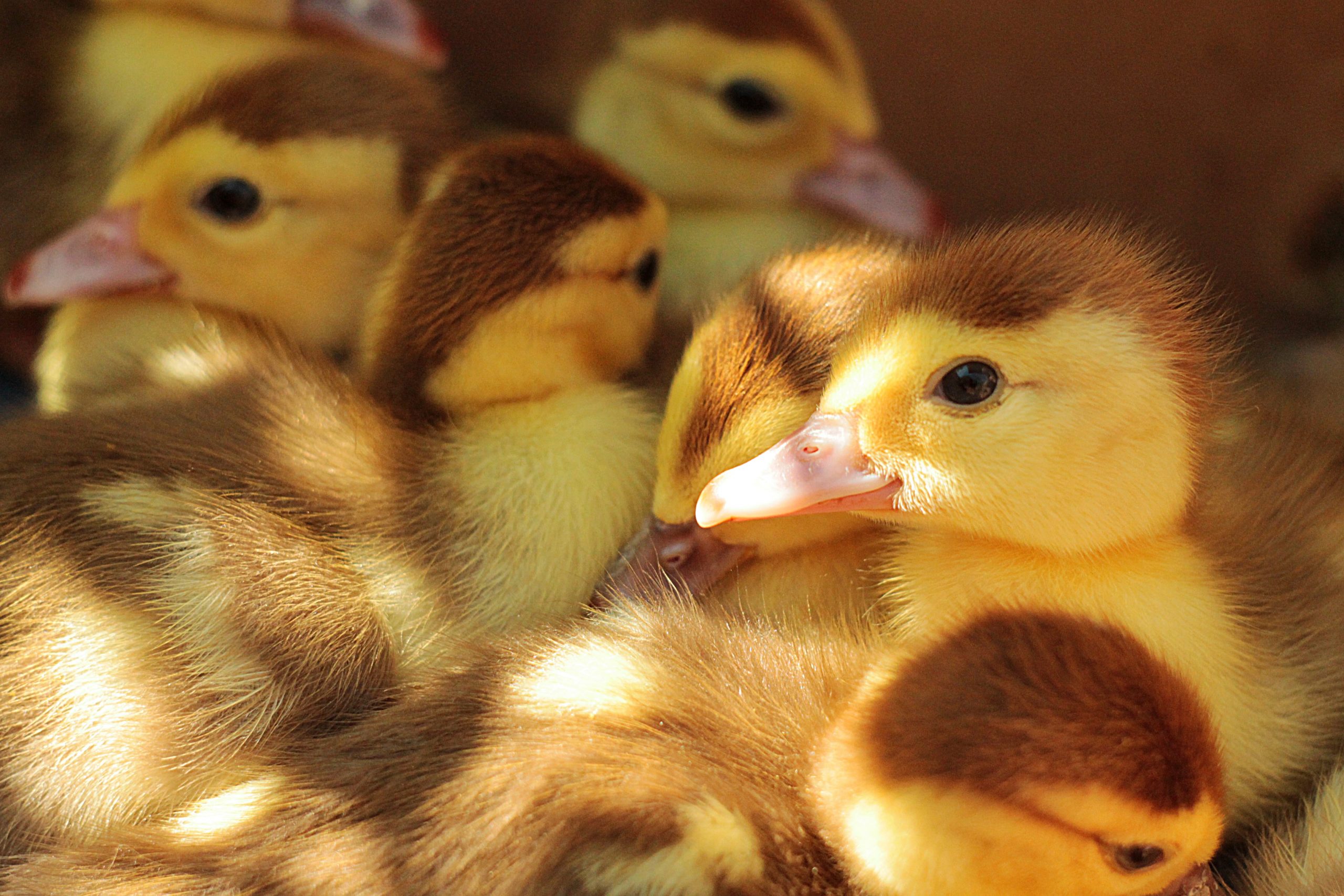 Secret footage was filmed at a French foie gras factory in Domaine de la Peyrouse factory in Coulounieix-Chamiers. According to the Daily Mail, thousands of ducklings were thrown into bins and left to starve to death. Other birds have beaks or claws destroyed before being force fed to make the delicacy.

Animal rights organization L214 released the footage as part of a campaign to ban foie gras in France. The video shows female ducklings being tossed into bins. Female ducklings cannot be used to make foie gras. Next, eggs are thrown away into bins and ducklings hatch inside. Many suffocate or starve.

Males that can be used for the delicacy are force fed to fatten their livers. Many have beaks removed to avoid harming each other in closed spaces. L214 spokesperson Barbara Boyer said of the footage, “The forced cohabitation of hundreds or thousands of animals in most farms promotes aggressive behaviour.  But instead of limiting the number of animals on the farms, people in the industry mutilate them by removing their claws and the tip of the beak.’

To make foie gras, males are force-fed for 10-12 days to fatten their livers. To kill the birds, they are stunned with electrified water and then bled to death to have livers removed.

Warning: the video below contains graphic content that may be disturbing to some viewers. Please use discretion.

The United Kingdom has banned foie gras production, but not imports. Foie gras was recently banned in New York City. It was also banned in California.

Sign this petition calling for a ban on foie gras in Europe!