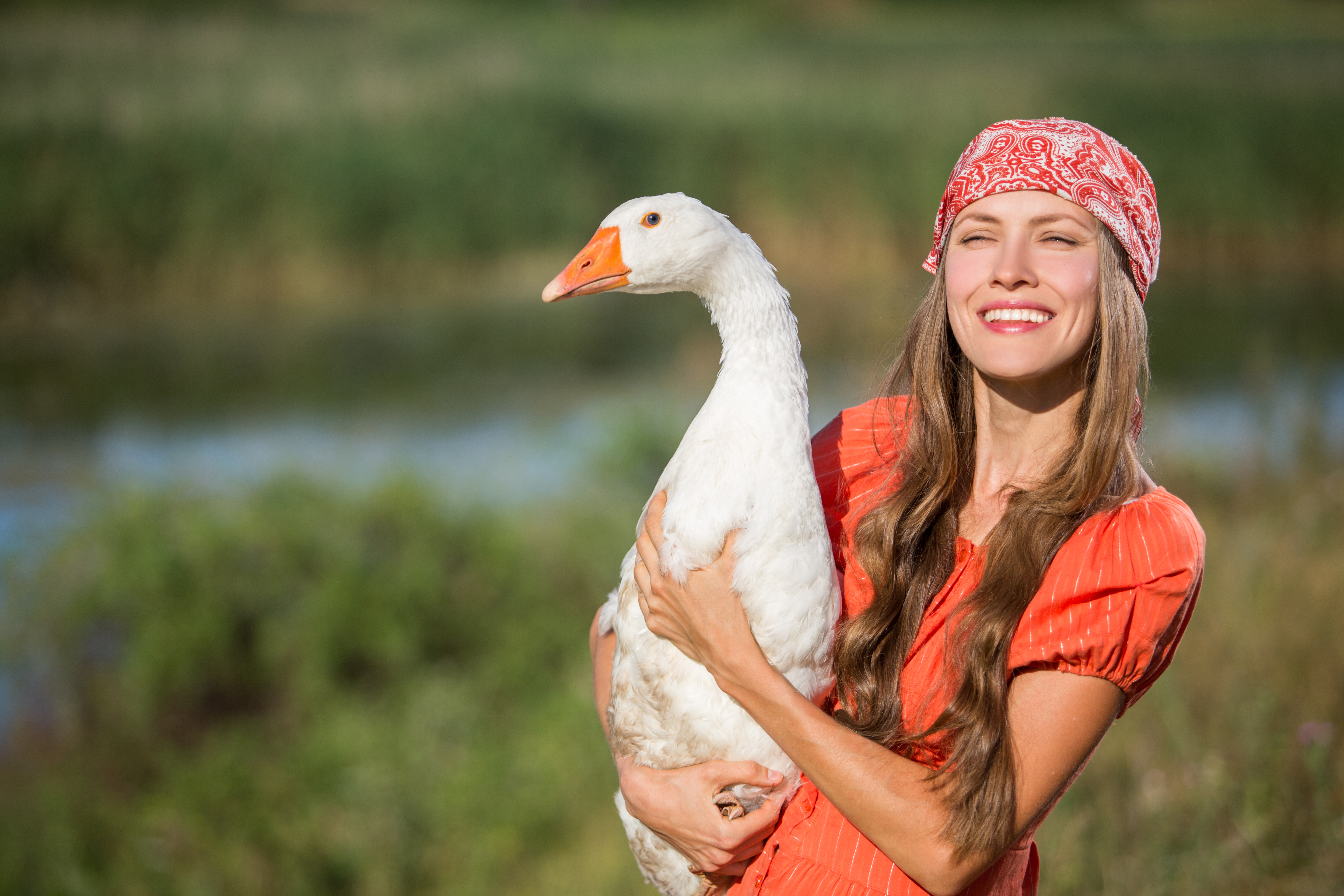 Of all the seriously messed up things humans do to animals, the process for creating foie gras is among the most heinous. The delicacy is made by inserting a metal tube down a duck or goose’s throat and force-feeding them until their liver swells with fat until it’s nearly ten times it’s normal size. This brutal process is a French technique called ‘Gavage‘ (Go-vajh), and it’s only purpose is to create a tasty snack for humans.

Yesterday, the Supreme Court of the United States handed animal rights activist a victory on Monday, by upholding California’s ban on Foie Gras. The sate outlawed the gruesome product in 2011. But restaurant owners revolted. They argued the monetary loss was unconstitutional, as it interfered with their right to commerce. Ultimately they were successful, and the ban unfortunately expired in 2015.

Last year, state representatives once again demonstrated their commitment to non-human rights, and reinstated a ban on the cruel ingredient, slapping a $1,000 fine on any restaurant serving foie gras. Once again, restaurant owners challenged the ban in court. This time, their case made it all the way to the United States Supreme Court, who ultimately upheld the state’s ban on foie gras by refusing to hear the restaurant owner’s case.

Occasions like this are cause to celebrate. Stories like this one prove that victories are hard-won, but always within reach. With more and more states voting to protect animal rights, there’s plenty of reason to believe the celebrations will continue.