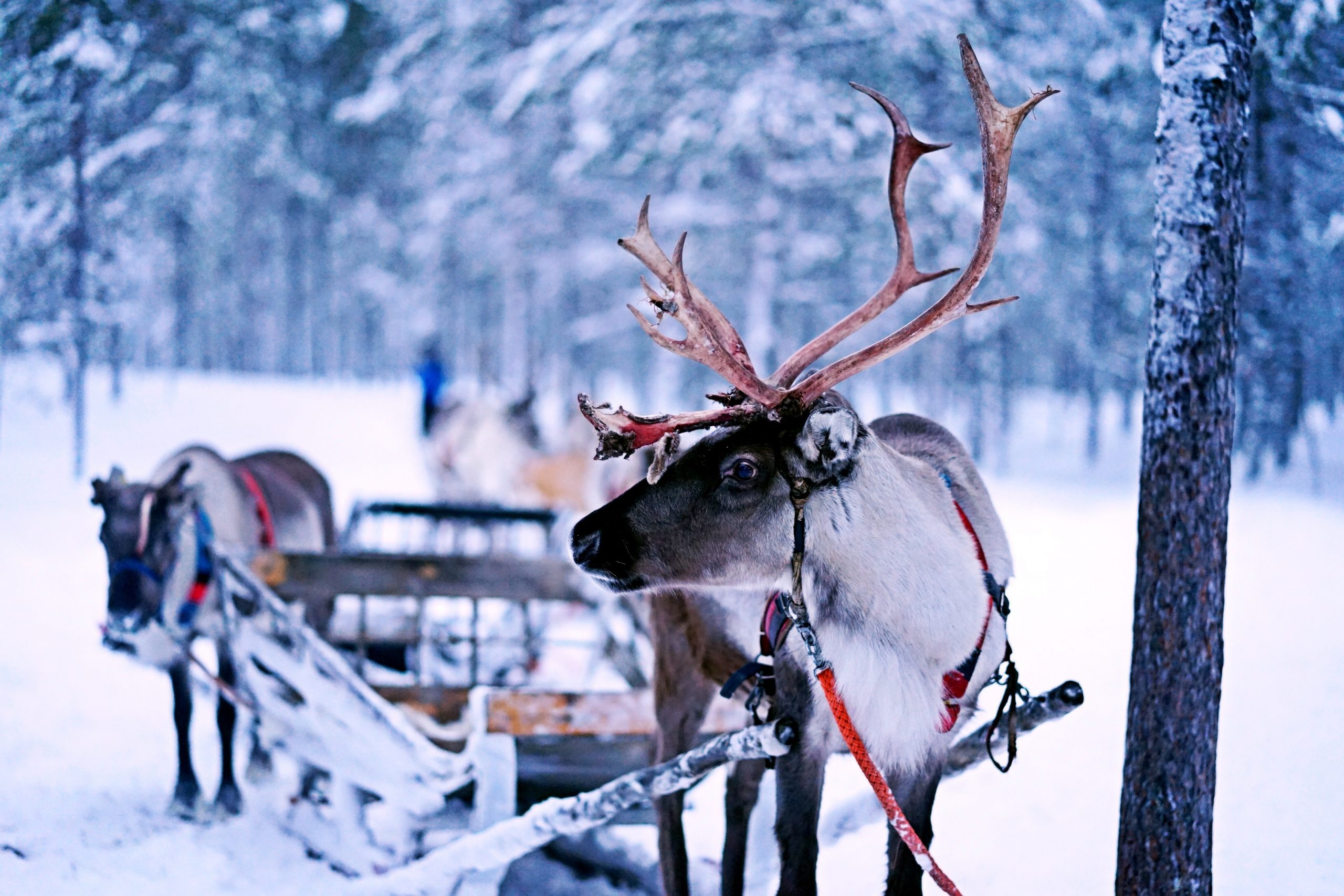 The city council argued against animal welfare groups’ complaints about the practice, saying the reindeer were well cared for. The petition was started by animal rights activist Liz Sullivan. Sullivan expressed disappointment at the selection of a reindeer for the event.

She told the St. Helen’s Reporter, “Reindeer are highly adapted to the extreme climates of the Arctic. They do not cope well in captivity, especially in the very different conditions and climate of the UK and research shows that stress, exposure to disease and a poor diet leads to a high mortality rate in captive reindeer. Every Christmas more and more we see events featuring these sensitive animals, made to pull sleighs, or simply stand in small pens in high streets with bright lights, traffic, excitable children – and for what? Yes it’s nice for children to see animals close up but not at such cost to the animals.”

Watch a video of a similar protest from 2018:

Knowsley Council’s spokesperson said of the event, “  The reindeer provider is registered with RSPCA, compliant with Defra regulations and carries all the relevant animal movement, performance and insurance documentation. Both the council and the provider take the welfare of the animals very seriously indeed. Knowsley Council only use reindeer for smaller events with no loud music and smaller crowds. We limit the time the animals in our town centres to a maximum of 4 hours whilst providing shelter for them in the event of adverse weather.”

According to the St. Helen’s Reporter, other reindeer events around the country have received similar protests. Dr. Ros Clubb, senior scientific manager of the RSPCA asked that people “consider the welfare implications of the animals involved and perhaps look for events which don’t include live animals.”

Sign this petition calling for an end to the exploitation of live reindeer during the holiday season in the United Kingdom!

Read more about animal welfare in One Green Planet, including North Carolina’s fight to save an animal on New Year’s Eve and activists taking a stand against live college mascots.