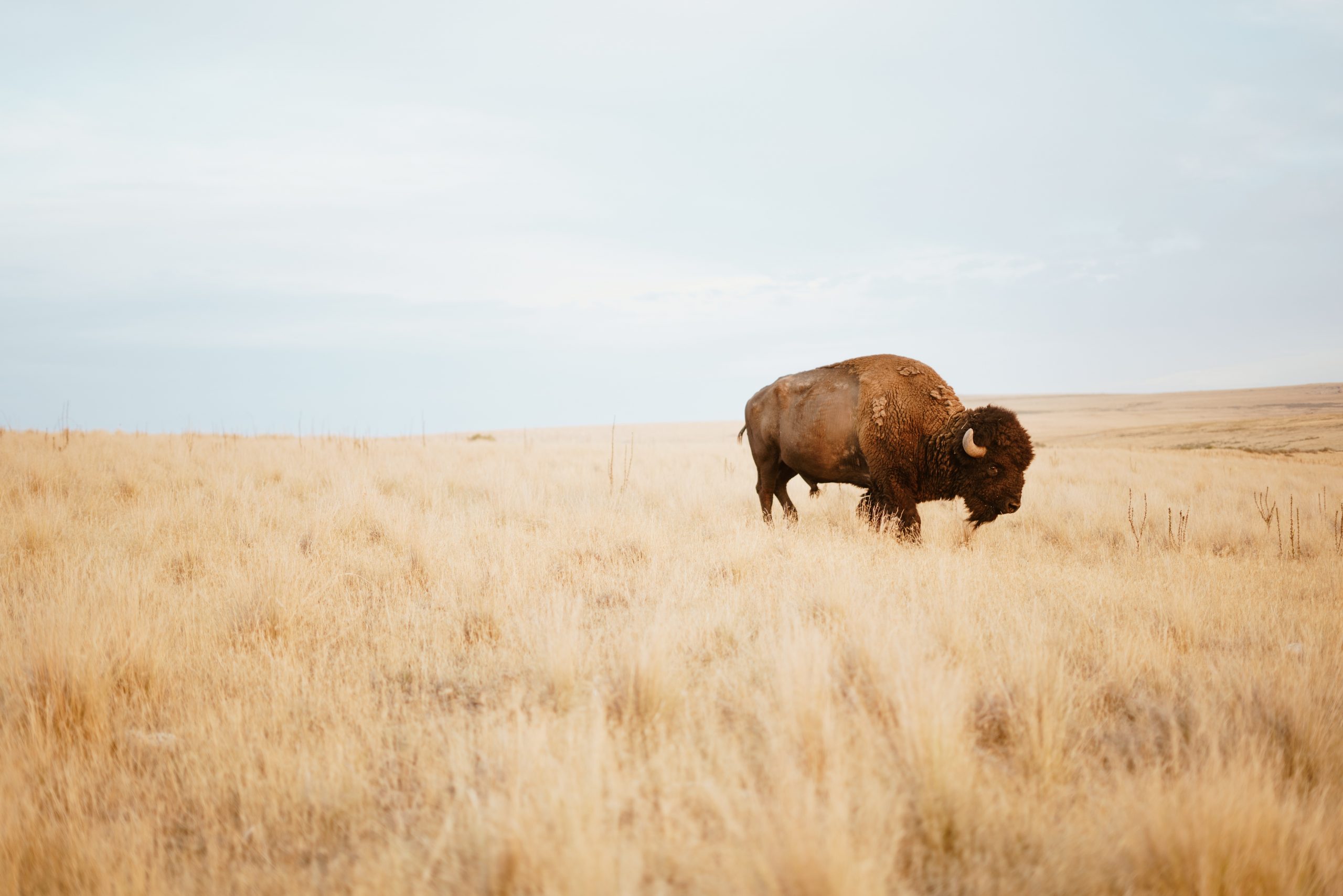 PETA is calling on University of Colorado-Boulder to not replace its retiring buffalo mascot, Ralphie V. The university is currently searching for Ralphie VI, to replace the buffalo. Ralphie, the American buffalo has been a figure at University of Colorado- Boulder football games for many decades. The animal rights organization argues that animals are not for entertainment or for use as props.

PETA sent a letter to the university asking it to stop those practices, saying, “but rather to retire its live-mascot program along with her in recognition that animals should not be thought of as toys, props, or amusements. Instead, they should be respected for who they are and how they live naturally.”

Ralphie’s program manager disagrees with PETA’s characterization. According to KDVR, the program manager John Graves said of Ralphie’s treatment, “From the time Ralphie V was 6 months old, I’ve been by her side nearly every day for the past 13 years. I am confident she is happy and healthy…. We are now in the process of finding Ralphie VI, and that will require months of training for her and the Handlers to ensure we continue this tradition in a safe and healthy way.”

PETA‘s letter referred to other live mascots in college settings that had been retired successfully and that animals deserve to not be part of a noisy environment. “…numerous colleges and universities—including Cornell University, the University of California–Los Angeles, and Brown University—have now swapped live-animal mascots for crowd-pleasing costumed humans; and the exploitation of animals in circuses and marine parks is ending around the world… Bringing a live animal into a stadium full of screaming fans is dangerous for everyone involved and no picnic for the animal.”

You can also speak up against the use of live animals in sporting events by signing this petition!