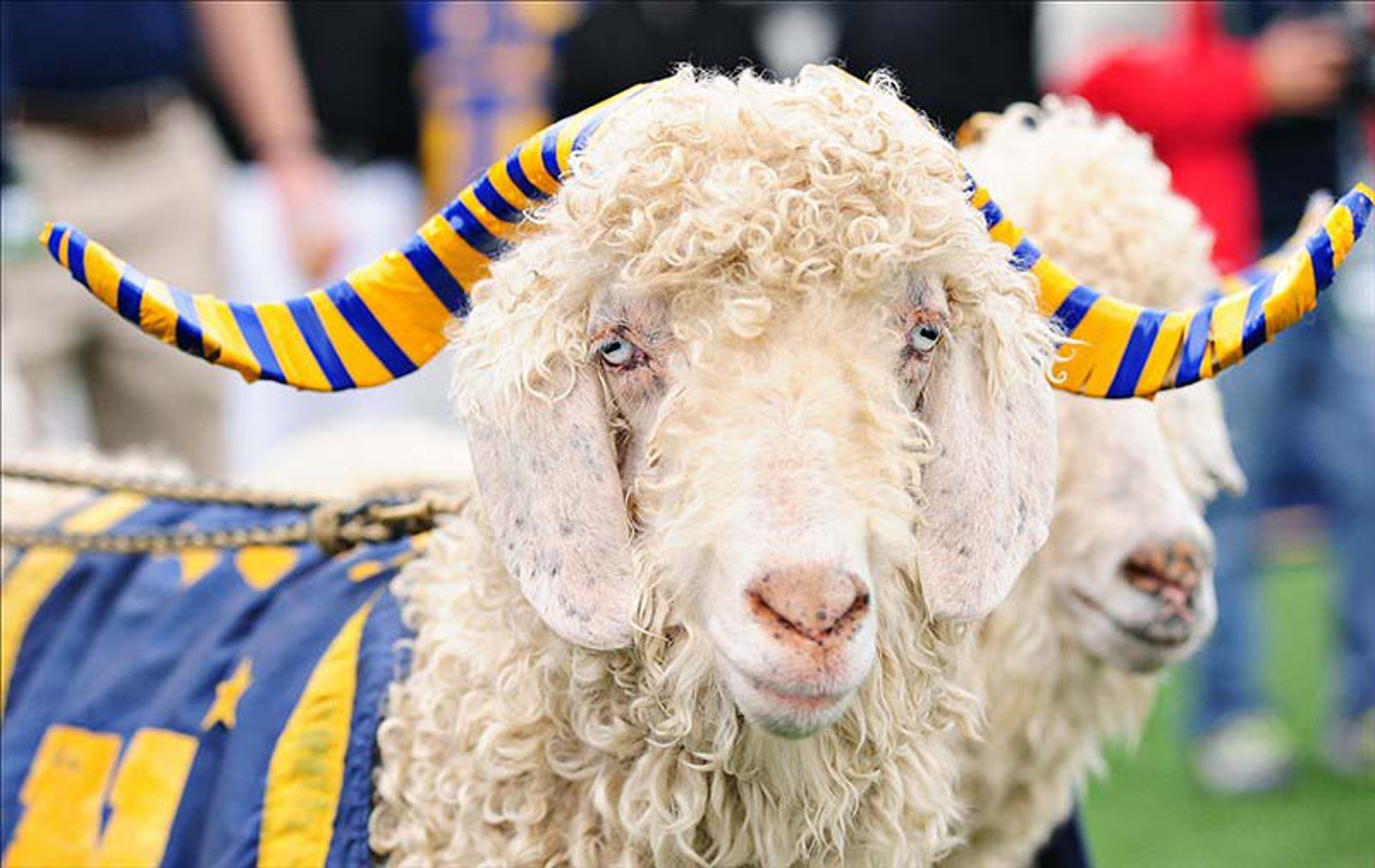 College sports games are exciting events full of noise as students cheer for their team to score. Because of this, you would likely never bring your pet to such a stressful event, but sadly, animals are forced to endure this environment all the time. As recently as 2007 approximately 33 major universities and colleges still used live animals as mascots for their football games. The noise and lights that excite the human spectators frighten live animals, and can even result in injury to the animal or people nearby.

In the wild, most animals – particularly the lions and tigers used as mascots – naturally avoid the chaos that characterizes sports events. When forced to travel to games and live in cages, animals cannot exhibit natural behaviors. (Just imagine a cranky college student lacking sleep and magnify it.) Forcing animals into these situations seems even sillier when you consider that human mascots can represent their team just as well, even better in fact. They find the experience entertaining and can even interact with the crowd without fear of a bite or scratch.

Schools Who Use Live Animal Mascots

There are too many schools with live animal mascots to list, but some particularly notable examples are worth mentioning. Louisiana State University, for instance, uses a live tiger named Mike as its traveling mascot. The South Carolina Gamecocks actually have a human and animal mascot; the rooster is kept tethered while the human is allowed to roam free. 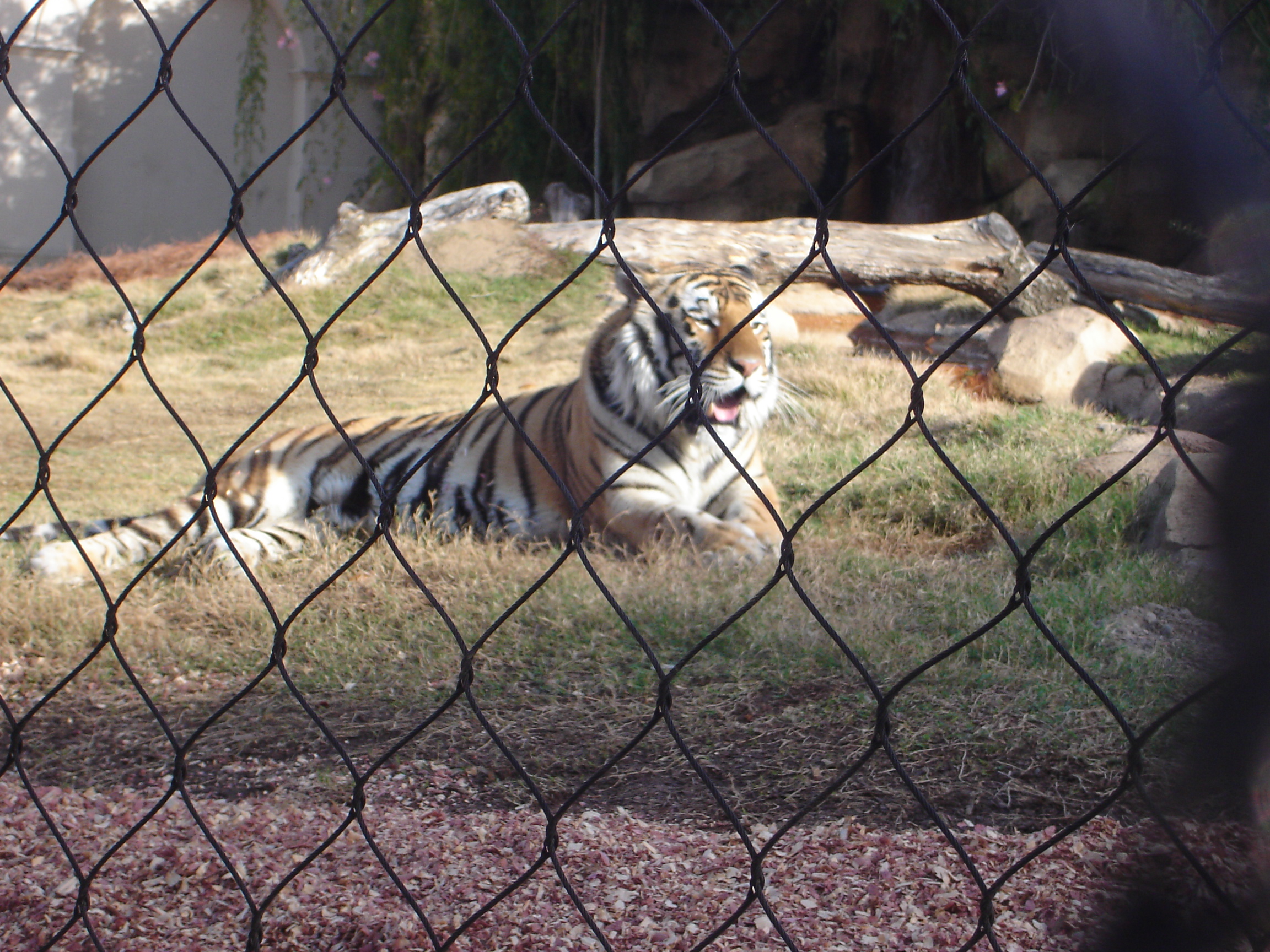 Mike the Tiger in a habitat that’s anything but natural.

The University of Georgia is famous for its live bulldog mascot named Uga. In 2009, Uga VI died from the same heart condition as his father, likely a result of purebred breeding. These hereditary issues were likely made worse by the stress of the football games and travel itself. Being a college mascot is like being on an endless road trip, which the animals didn’t even choose to go on.

Baylor also uses live animal mascots, specifically two bear cubs. They started using them in the 1920s and have gone through more than 50 cubs since 1932. They clearly see them as disposable since they are replaced nearly every two years like a piece of dirty clothing. As if performing at endless sports events wasn’t fun enough, when not being exhibited, the bears are kept in separate environments where they are unable to exhibit their natural behaviors. They even show neurotic behavior such as pacing or hurting themselves. 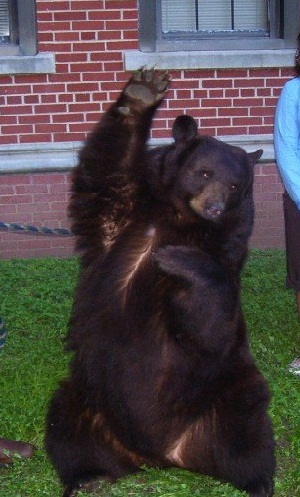 One of Baylor’s Bears forced to perform tricks during mascot duties.

One mascot worth singling out is Bill the Goat, who is the Navy’s mascot. This poor goat has not only been forced to be a mascot, but he has also been kidnapped multiple times, showing that he is seen as little more than an object. The use of a live goat began in 1893 and stealing him started shortly after. Two goats were even killed when weed killer was sprayed too close to their pen. Another kidnapped goat was left on a median in 2012. Although he was ultimately rescued, he was returned to the Navy to serve as as a mascot, so it’s difficult to describe it as being “saved.” 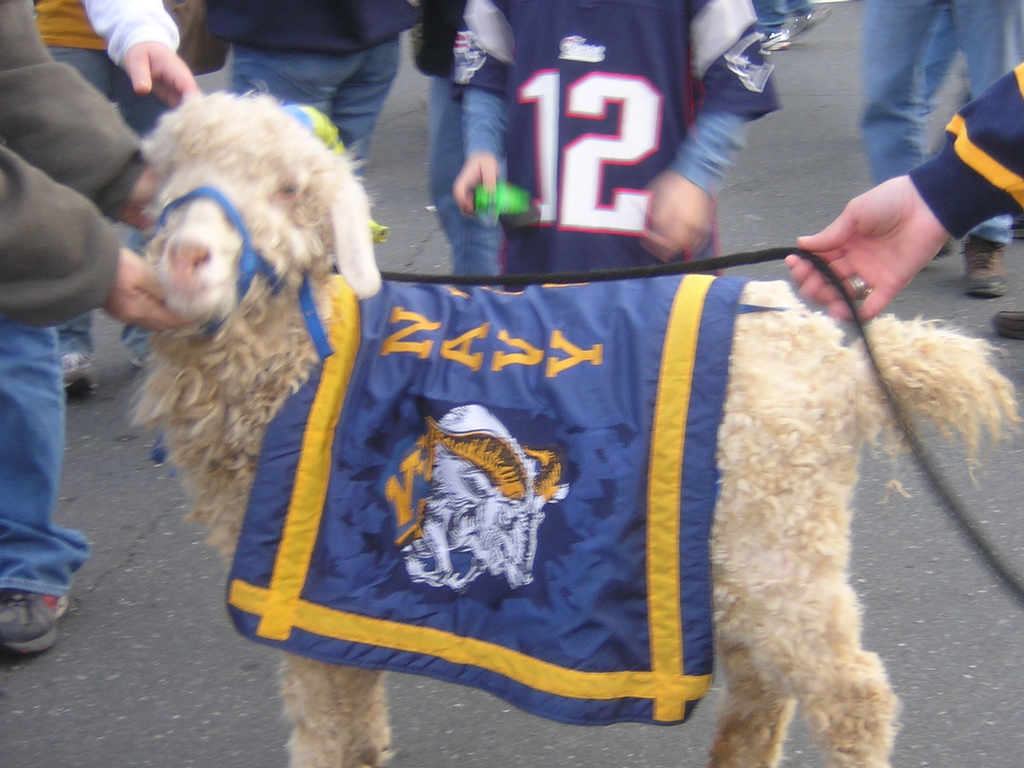 Bill the Goat does not appear to be enjoying the game.

The Financial Costs of Mascots

If moral reasons aren’t strong enough to prevent the use of live mascots – which clearly they aren’t – the economics of the situation should be. Most schools use money obtained from booster clubs to pay for the costs, which include lodging, health care, security and more. These costs can be upwards of tens of thousand of dollars a year. The habitat for Baylor’s bears cost $1 million, and for Louisiana State University’s Mike the Tiger it cost donors $3 million, annually. The University of Alabama, which keeps two lions as mascots, has a $1.3 million habit and a yearly care cost of $35,000.

Some argue this amount of money could surely be better spent more effectively in other areas. Perhaps, for example, on education at the college. The animals in some of these institutes of higher learning also serve what the universities call “educational purposes” in the form of a one or two animal zoo exhibit for visitors. What exactly these visitors are learning besides cruelty is unclear.

Keeping these animals as mascots is even more ridiculous when the alternative is so much more appealing: namely a human mascot in a costume. Some schools have seen the light, like Penn State who “adopted” a lion via a monetary donation that allows him to live in a sanctuary. Hopefully in the future all schools will realize that live animals do not enjoy sports and should be allowed to live their lives in their natural environments.