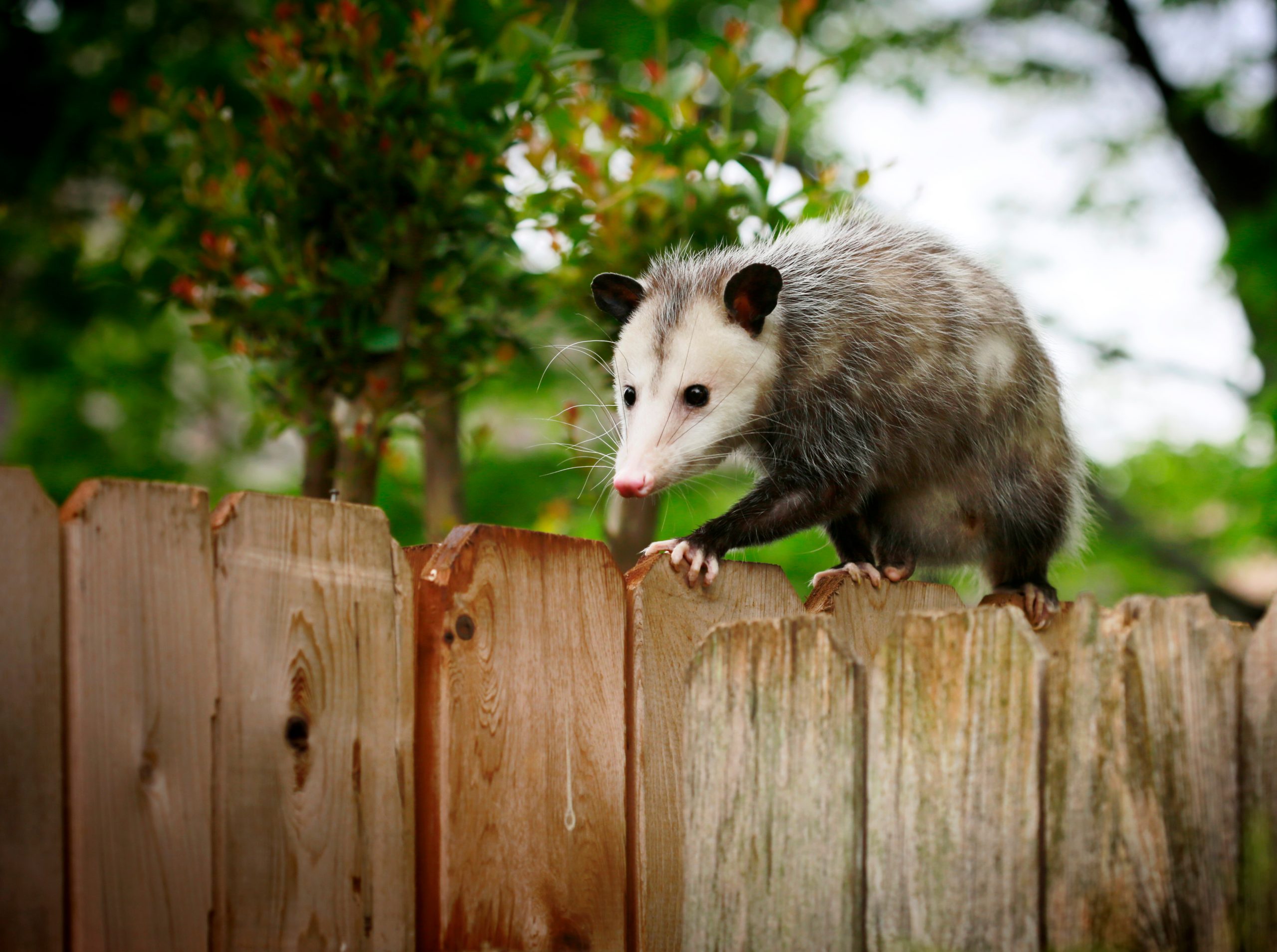 Animal rights groups in North Carolina are fighting the state legislature to stop an annual tradition of dropping an opossum for New Year’s. The group, Animal Help Now, wants to end the House Bill 574, which gives people the right to participate in animal abuse during a certain time of year.

House Bill 574, approved in 2015, reads, “No State or local statutes, rules, regulations, or ordinances related to the capture, captivity, treatment, or release of wildlife shall apply to the Virginia opossum (Didelphis virginiana) between the dates of December 29 of each year and January 2 of each subsequent year.”

A “Possum Drop” is like the New York City ball drop, but an opossum is used instead. Animal Help Now is circulating a petition to end this practice. Millie was an opossum used in an Andrews, NC event. She was the main “drop” and was captured from the wild to be used as a prop. Millie was injured and ultimately had to have her leg amputated after she was used in a New Year’s Eve event. Millie was caught and held for many days prior to being used as the drop.

We need to end this cruel practice now! Emilie Nelson, Director, NC Wildlife Rehab, said of the opossum, “Opossums are incredibly timid and gentle souls who can become so overwhelmed with fear and anxiety that their bodies literally shut down into a coma-like state.”