Wild horse advocates’ biggest fear is coming true. On Tuesday, the U.S. Department of the Interior (DOI) released its Fiscal Year 2018 Budget seeking Congressional authorization to allow the Bureau of Land Management (BLM) to use “management tools,” including the mass killing and slaughter of America’s federally-protected wild horses and burros.

These majestic animals are an integral part of our national identity, a symbol of freedom and the spirit of the true West. They range today on the North American lands where the horse, as a species, was born and evolved. The wild horse is our horse, both culturally and genetically. They belong on our public lands, along with the wolf and bison. 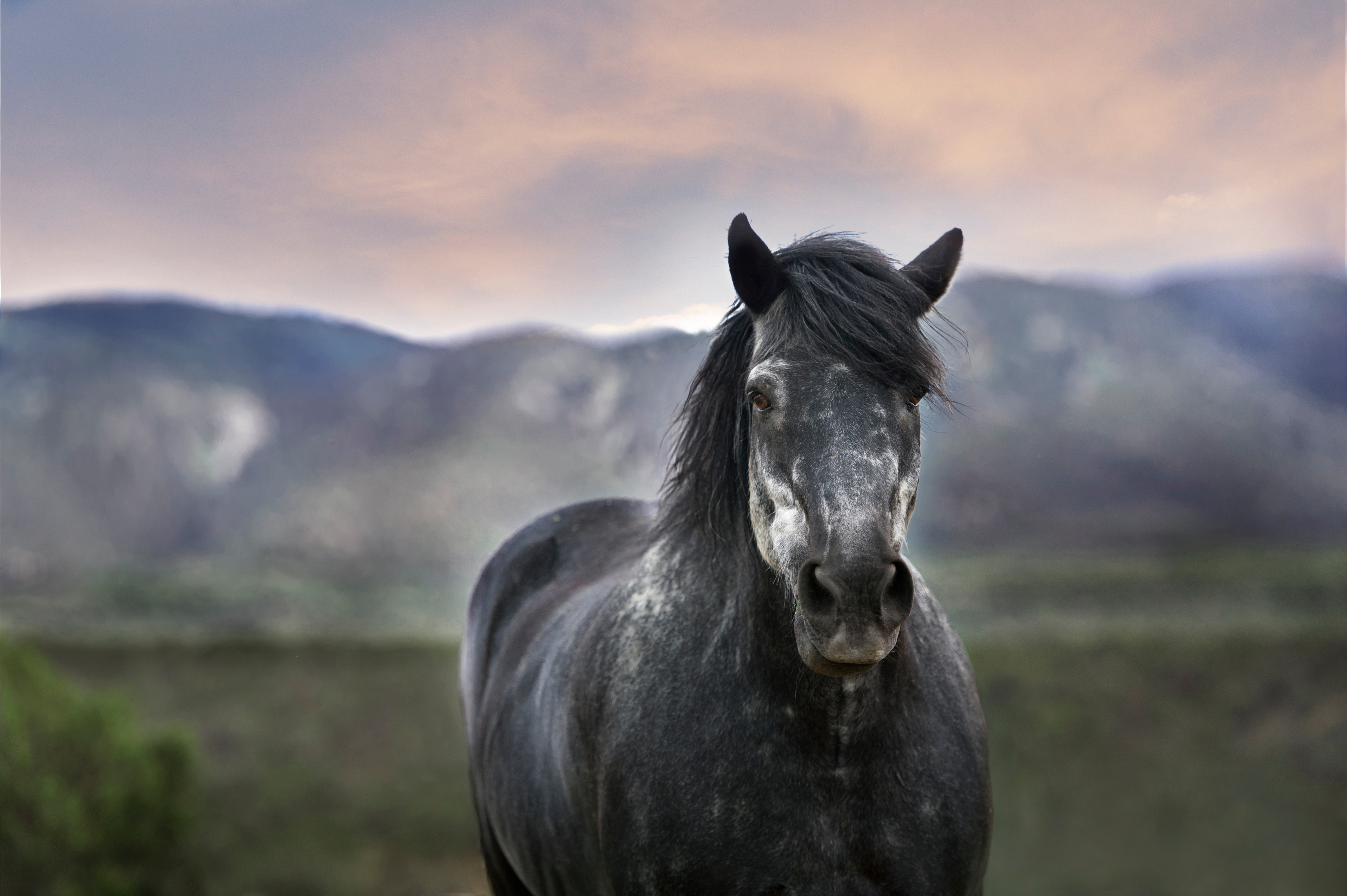 Now, the DOI and BLM want in excess of 100,000 innocent mustangs and burros to pay the price for the agency’s fiscal recklessness and woeful mismanagement. But the American people will not stand for this. Killing America’s mustangs or selling them for brutal slaughter in foreign countries would be the ultimate betrayal of these iconic and historic animals whose ancestors helped build this country. 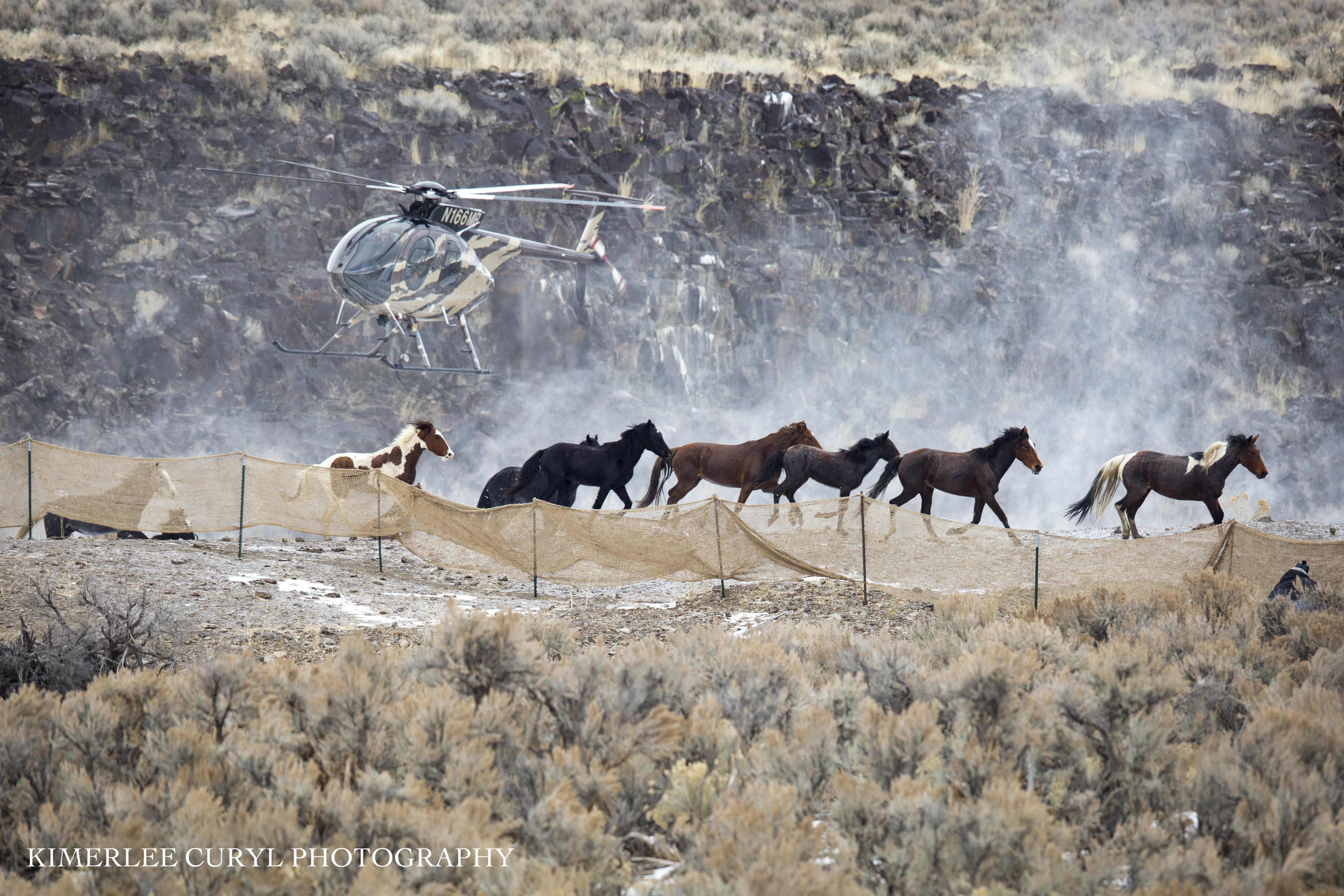 If there is a crisis, it’s the fault of the BLM. For years, the agency has stubbornly continued the unsustainable and inhumane cycle of roundups and removals of wild horses and burros from the range, refusing to utilize scientifically-proven and long-available PZP fertility control and failing to adequately reduce livestock grazing despite the fact that livestock vastly outnumber wild horses 47 to 1.

We cannot let the BLM kill its way out of the problem it has created.

We knew this fight was coming, and now it’s here. The freedom and lives of tens of thousands of wild horses and burros are on the line. We’re ready to stand up to the BLM and Congress and tell them that killing and slaughtering these majestic animals is unacceptable to the American public.

Join us in this fight, and please take action today.