What Will President Trump’s Budget Mean for Wild Horses and Burros? 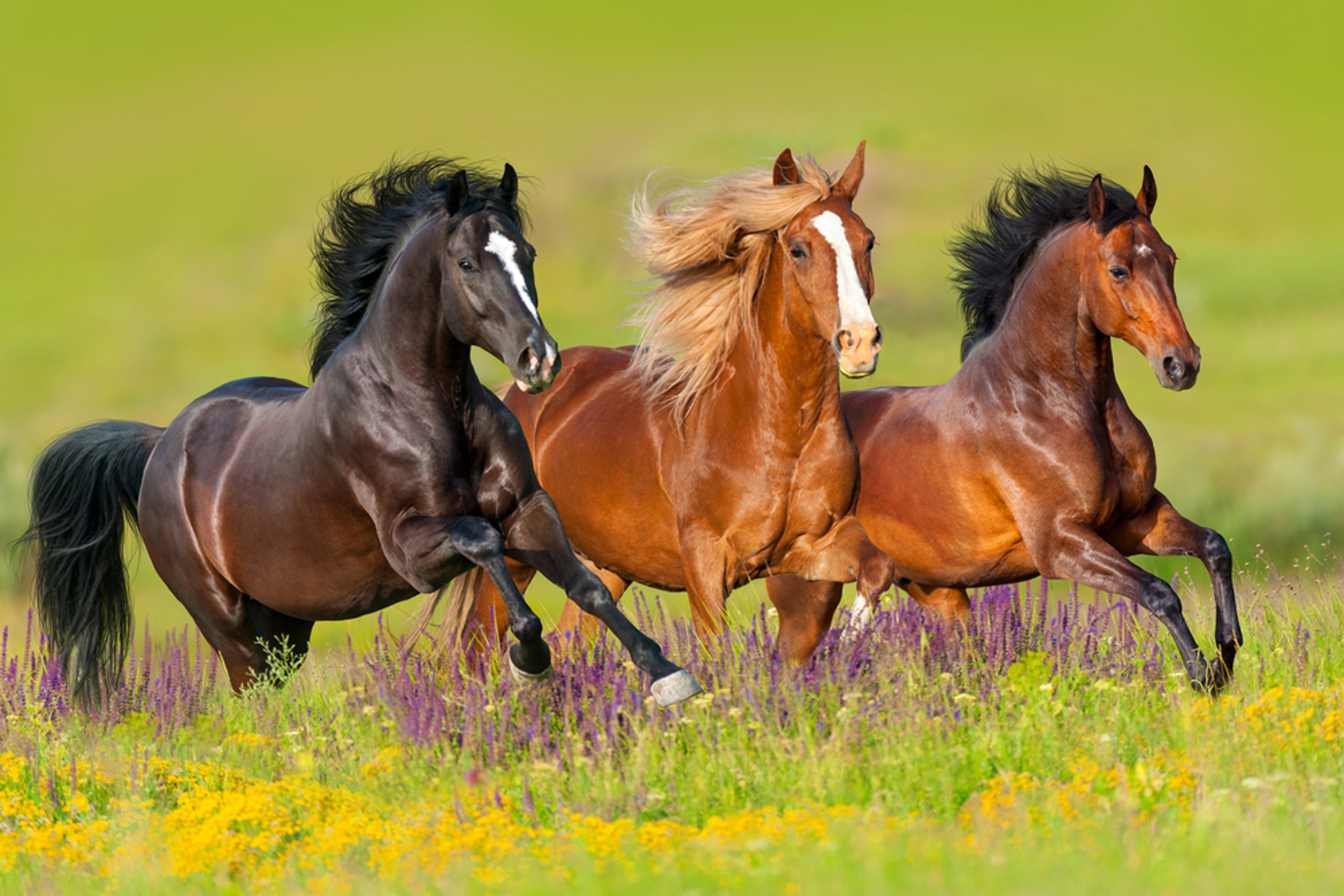 The President’s budget was released this month. If passed by Congress, the budget will mean massive funding cuts for many federal agencies, including the Environmental Protection Agency (31 percent budget reduction) and the State Department (29 percent budget cut).  The Department of the Interior (DOI), which includes the Bureau of Land Management (BLM), fares somewhat better in the President’s budget, with a targeted 12 percent reduction from 2017 funding levels.

The BLM’s $80 million wild horse and burro program budget is a tiny fraction of the DOI’s current $13.1 billion budget. Whether that program will be on the chopping block is an open question. We may not know the answer for months, as the President’s full budget will not be released until May. (The document released recently was the “skinny budget,” which includes only topline summaries for agencies and departments.)

A DOI’s March 16, 2017, press release states that the President’s budget supports funding for land management operations, including the Bureau of Land Management (BLM).

In a statement on the budget, DOI Secretary Ryan Zinke stated, “America’s public lands are our national treasures and the President’s budget sends a strong signal that we will protect and responsibly manage these vast areas of our country ‘for the benefit and enjoyment of the people’.”

While not much is known about the Trump Administration’s position on wild horses and burros, the White House press office told ABC News 7 San Francisco last month that it has “no plan” to move forward to the 2016 National Wild Horse and Burro Advisory Board recommendation to kill or sell for slaughter the 45,000 wild horses in holding facilities.

“We are evaluating the best path forward for the health and well-being of the federal horse and burro herd and will follow the highest ethical standards consistent with federal law,” they said.

At his confirmation hearing in February, Interior Secretary Zinke pledged to work with anyone who is “mission focused” to solve the problem of BLM mismanagement of America’s wild horse and burro herds.

While a lot remains uncertain, two things are clear.

First, the American public’s support for wild horse protection and opposition to horse slaughter remains strong, and lawmakers on Capitol Hill are well aware of this fact. Second, AWHC will stay engaged in this political process to ensure a positive outcome for our wild horses and burros. We’ll also continue to generate the grassroots pressure necessary to protect these national icons from slaughter and to secure lasting protections for them on our Western public lands.