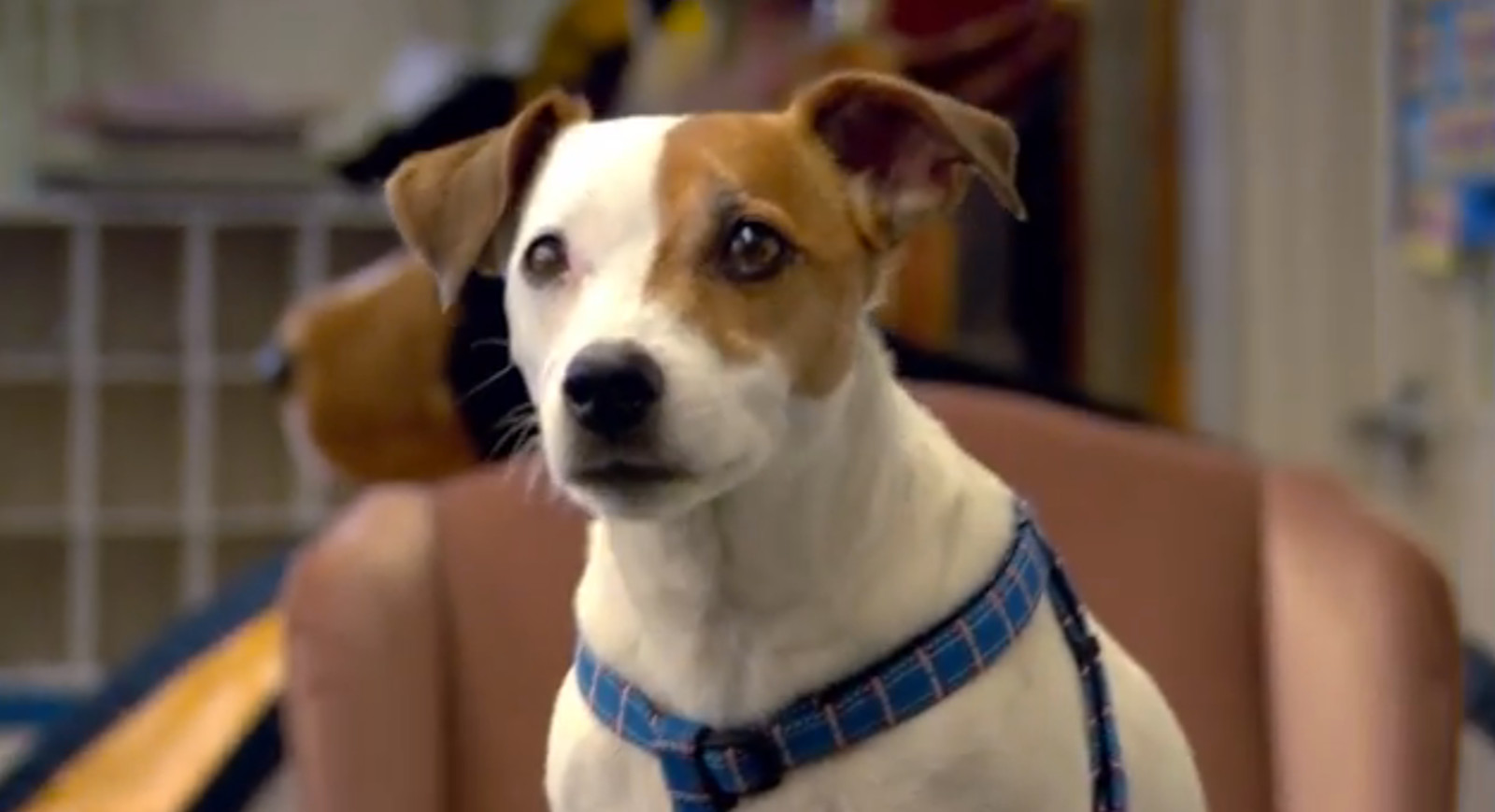 Dogs may not be on the list of 7 seven Super-Smart Animal Species but that doesn’t mean they’re dumb. Like Bieber the Border Collie who learns his toy names incredibly fast, Maggie the seven-year-old Jack Russell is a math genius — at least for a dog!

Incredibly, the cute dog can solve and communicate math problems from addition to subtraction, multiplication, and even division! She easily gives her answer by slightly tapping her right paw. Her math skills seem to be equal to that of third or fourth graders.

Since Maggie’s skills are so impressive, she has been put to the test in a competition. Her competitors for this test is a class of seven year olds. The video below shows how impressively smart Maggie truly is, but who’s smarter, the class or the dog? You’ll have to watch to find out!