In a Highly Regressive Move, Sydney Opens a New Zoo this Month! 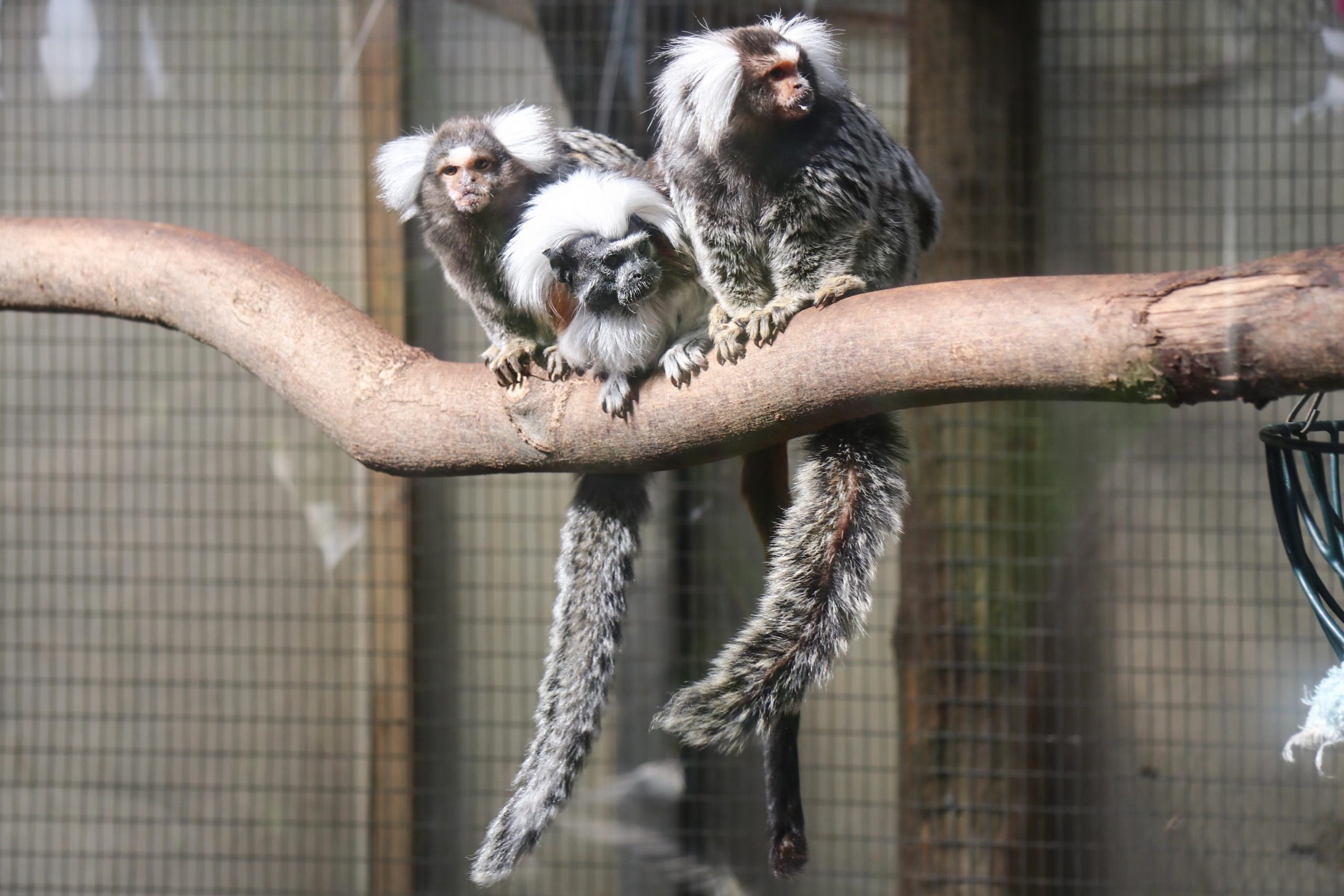 PETA is leading protests against a Sydney, Australia zoo scheduled to open in December. Sydney Zoo will open in Bungarribee Park, the first zoo in the area in over 100 years.

PETA urged residents to skip the zoo and support animals instead. In a statement, PETA spokesperson Emily Rice said, Wild animals suffer tremendously, both physically and mentally, from the frustration of life in captivity, and they often display neurotic behaviour, such as incessant pacing, swaying, and bar-biting.Zoos put the con in conservation, because no lion, cheetah, chimpanzee, or other animal born at these facilities will ever be released into the wild. We urge Australians passionate about wild animals to stay away and instead donate to organisations that protect animals in their native habitats.At the end of the day, the paying public can go home, but the animals remain in captivity as living exhibits used to attract crowds until the day they die – often thousands of miles from where they truly belong.”

The Sydney Zoo claimed that their animals received extensive habitats and enrichment options, according to the AU News. The zoo will have 30 species including zebras, baboons, lions, and cheetahs. Over 2000 animals will be housed there. The New South Wales Premier said the zoo’s mission is to “respect our environment (and) protect endangered species,” according to The Senior.