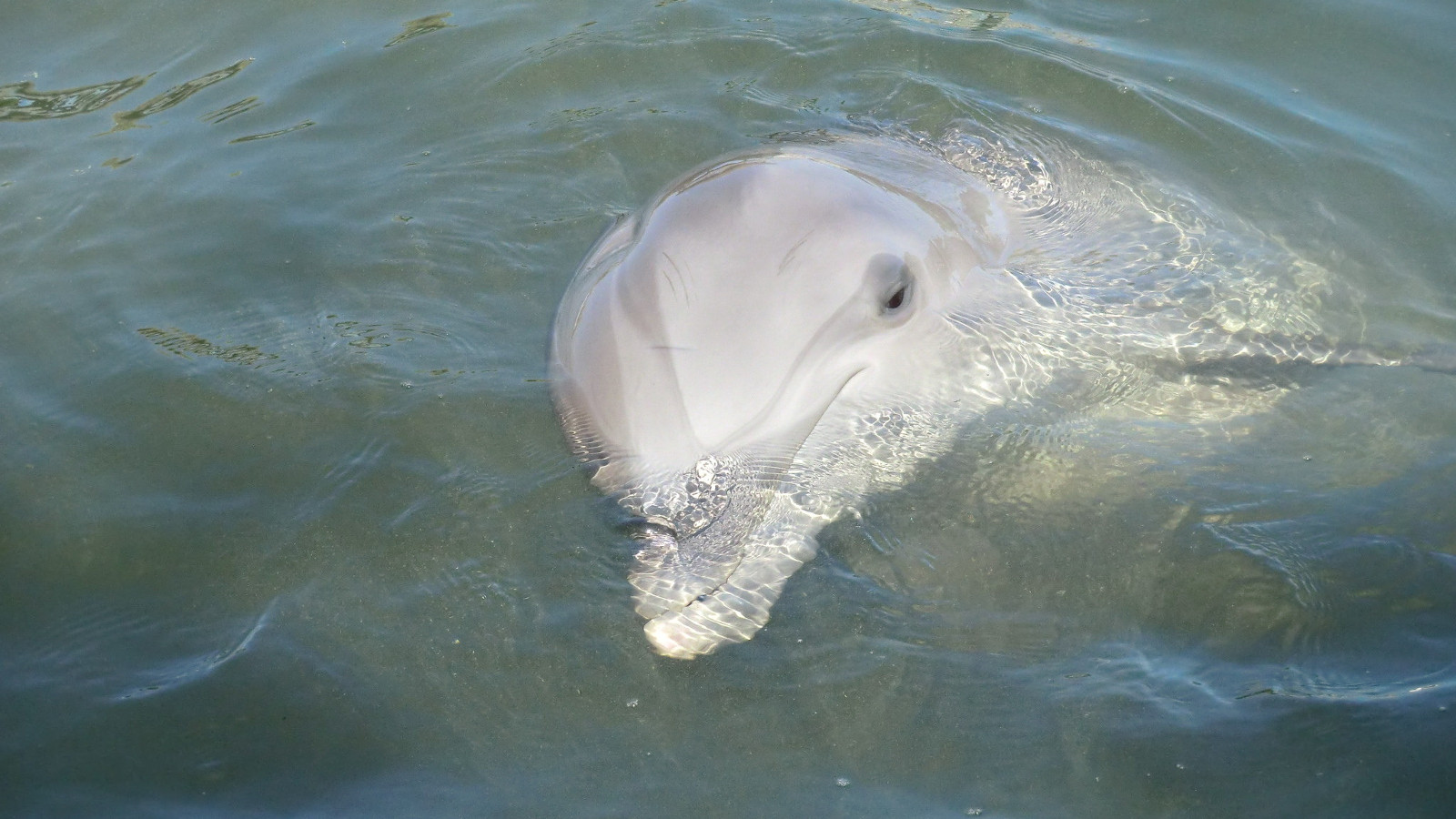 When the kids Gecko Community in Phuket went out on their weekly community day to clean the beach, they came across a very sickly baby dolphin who got stranded near the shore. The encounter was serendipitous as these kids happen to be the only kids in the world appointed as Cove Monitors for Ric O’Barry’s Dolphin Project in Taiji, Japan.

“Ever since the kids decided to study about captive dolphins, we kept seeing dolphins,” said Huw Roberts, co-principal and co-founder at Gecko Community in Phuket, Thailand, “On another school outing on a boat, we came across a pod of dolphins out in the open sea”– he enthused.

“Even our curtains have a dolphin print on them,  and we had them even before we opened our school. It’s almost as if the dolphins are trying to deliver a message to us.”

Why Bring Kids to Taiji?

Upon watching the movie “The Cove,” many of the kids decided to make dolphins their “passion” project, where the kids choose a topic that they are passionate about and work on it for a whole year. Later, when their teacher and Gecko community co-founder, Tracy Harper, decided to visit Taiji and witness for herself the atrocities that occur there, the kids pleaded to go with her.

Through various fundraising activities, they raised enough money for eight children to go on this trailblazing and revolutionary school trip.

The idea was to deliver a letter to the mayor of Taiji to protest the horrific slaughter of dolphins and to stop exporting dolphins to places like the Nemo Dolphinarium in Phuket and other dolphin circuses. It was the first time that such a letter was actually received by the mayor who in the past had refused to see beyond his myopic and outdated thinking.

The trip was a great success and the kids have already begun raising money to do another trip next year to follow up on their efforts.

What Happened to the Beached Baby Dolphin?

It was later reported by Vicki Kiely, the Dolphin Project Cove Monitor and leader for the Phuket Pod, that the dolphin died of enteritis; a stomach bug caused by e.coli or staph, similar to what we get from eating contaminated food.

Studies have shown that recent dolphin deaths have been attributed to exposure to viruses, bacteria or biotoxins caused by harmful algae blooms, oil spills, ship strikes or lack of proper sewage disposal.

In Phuket, there is a current lack of raw sewage treatment particularly in the coastal areas where many resorts and tourist establishments are built. Much of their untreated effluent waste goes directly into the sea via drains and rivers feeding into the ocean. Many houses are built without a proper septic tank system and their human waste pollutes the natural waterways resulting in the occurrence of foul blackwater which runs directly into the sea when there is a heavy downpour.

Could this be the reason why another dolphin died just a few days before?

Studies have shown that industrial and agricultural pollutants in coastal habitats have resulted in a high level of toxins in the water and in dolphin tissues.

A sick dolphin is a sign that we need to take better care of our oceans. Diseases don’t discriminate. Harmful organisms in the sea make their way back to land.

When we pollute the ocean a deadly cycle develops, toxic algae is produced which in turn are eaten by the fish that end up on our tables. We are essentially eating our own waste products.

Seeing a dead dolphin on shore could be seen as a toxic wake-up call.

Perhaps this baby dolphin had another important message for the kids to pass on to the rest of the world: That we must stop polluting our oceans, not only for dolphins and marine life, but also for our families and future generations.