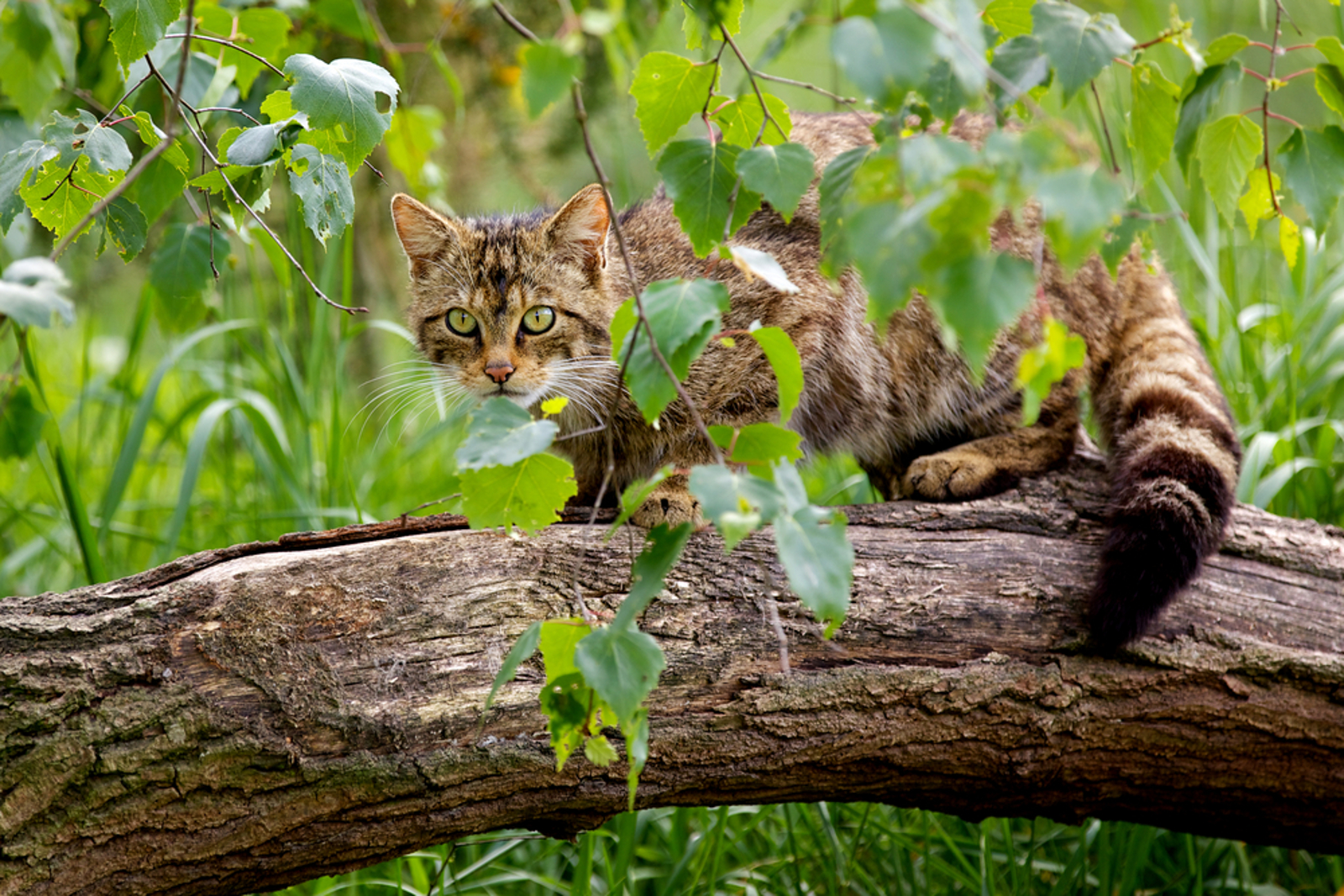 Pet overpopulation has been a concern in communities across the globe for decades. Countless organizations and individuals have become dedicated to helping end pet homelessness in their communities, but one thing we often don’t consider is how pet overpopulation also impacts native animal populations.

When a non-native species overtakes an area, it can negatively impact delicate ecosystems through pollution and the spreading of disease. Stray animals usually aren’t vaccinated, leading to the transmission of rabies and other life-threatening diseases to other animal populations. Internal parasites can also be passed along through the feces of an infected animal, threatening native wildlife when the fecal matter contaminates food and water sources.

In addition to issues associated with disease, there is growing concern over the alarming number of wild animals, birds in particular, killed by free-roaming cats and dogs every year. The combination of needing to address both pet overpopulation and wildlife conservation has caused a bit of controversy on how to best handle the issue.

The Impact on Native Animal Populations

The Humane Society of the United States estimates 30 to 40 million stray and feral cats live in the U.S. Outdoor cats often live in colonies and their temperament can range from socialized to completely feral. Some colonies are completely independent, while others receive assistance from humans who provide food, water and outdoor shelter for the cats.

The Spread of Disease Poses a Threat to Animals – and Humans

On Oahu, the third largest Hawaiian island, the population of stray and feral cats has become overwhelming, reaching numbers of about 300,000 according to a 2013 study by the Hawaiian Humane Society. The amount of fecal matter produced by cats poses a threat by spreading toxoplasmosis, a parasitic disease that can be contracted by animals and humans.  Birds and marine animals, including the endangered Hawaiian monk seal, have fallen victim to this disease after coming into contact with contaminated food and water.

India is known its massive population of free-roaming street dogs – about 25 million based on some estimates. Rescues try to help as many dogs as possible, but with numbers that large, it’s hard to keep up. The spread of diseases like parvovirus and rabies pose a risk to dogs and other animals, but humans are also at risk. Over 20,000 people in India die each year of rabies, equaling 36 percent of the world’s rabies deaths. Most of these deaths occur as a result of dog bites.

Spaying and Neutering: An Effective Solution

There are ways to humanely manage free-roaming cat populations, the most effective being “Trap-Neuter-Return” (TNR) programs. Cats are caught in a humane live trap, sterilization surgery is performed and they are returned to their colony. Several organizations across the U.S. are also taking measures to humanely decrease the number of stray and feral dogs roaming the streets.

Shelters take in about 3.9 million dogs and 3.4 million cats per year; the number of animals entering as strays is twice that of animals who are surrendered by their owners. There’s no reason to buy a puppy or kitten from a breeder or pet store  when you can find animals of every age and breed through a shelter or rescue organization. By adopting, you save a life by helping one of the millions of animals in need of a home.

How You Can Take Action