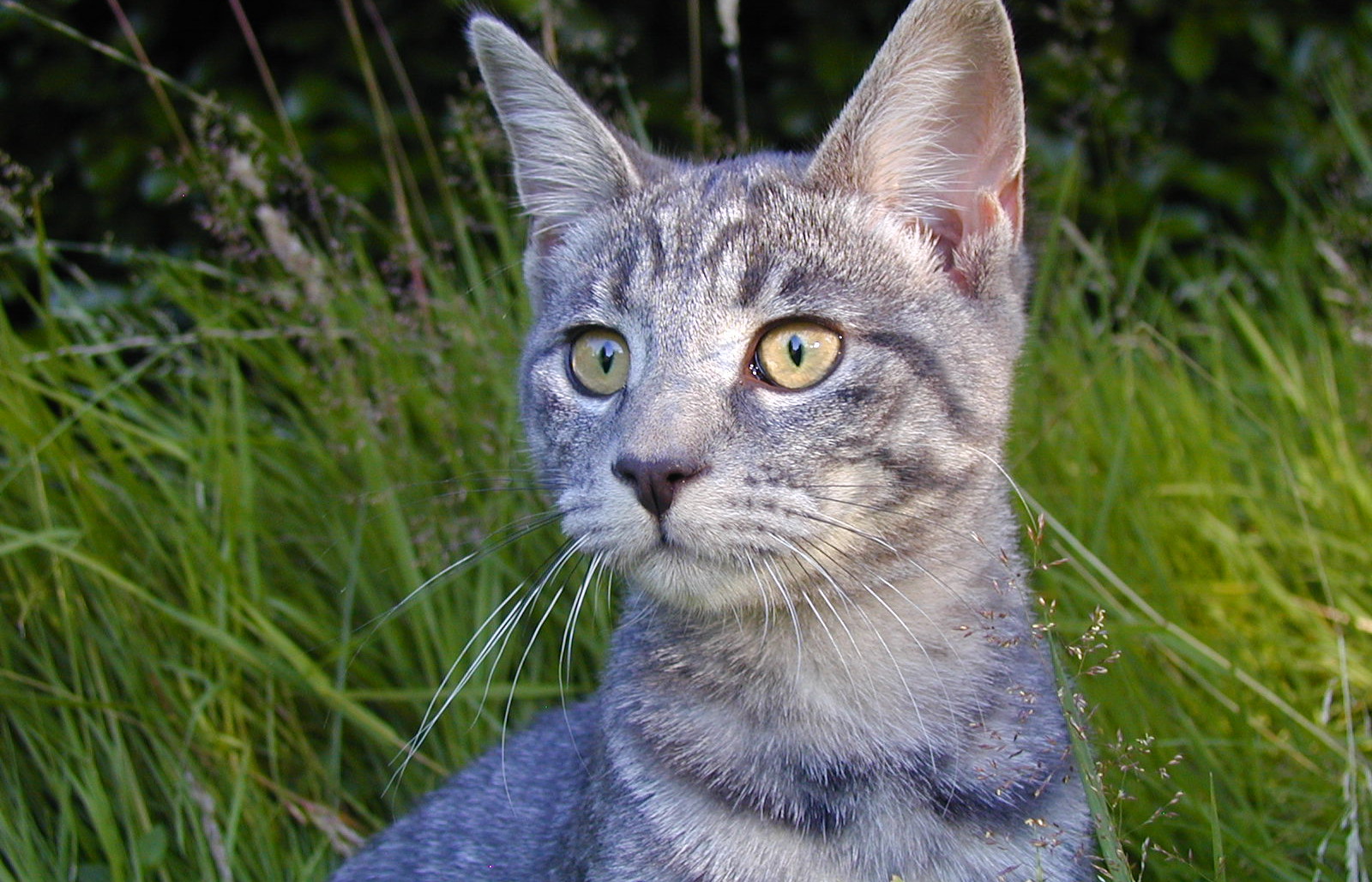 Chances are you’ve seen or heard outdoor cats and wondered who they belong to or how to help them. Some cats are pets who are allowed to roam outdoors by their guardians; others are community (feral and stray) cats who exist outdoors through no fault of their own. The good news is that you can make a big difference when it comes to helping community cats.

If you’re out and about and are approached by a friendly unfamiliar cat, you may be tempted to pick him up and confine him in your bathroom or laundry room while you try to find his guardian. You may even think about taking him to the local animal shelter, but not so fast!

Although we’d like pet cats to be kept safely indoors, some guardians allow their cats to roam. These semi-outdoor cats may then become lost. With all the cats in shelters, for whom very few guardians come looking, we don’t want to separate cats from their homes. If a cat looks well cared for, they are more likely to return home without your help. If they do hang around, chat with your neighbors or post signs to see if you can find their family.

There are unowned stray cats who may also be friendly and approach you for food or attention. Some may be too scared to let you get close at first. These cats may be abandoned pet cats and not look well cared for if they’ve been on their own for a while.They may have never had a home but lived in a place, such as a community garden, where they were cared for by people. They will usually eat immediately if you offer them food. Feral cats are afraid of people and usually run if approached. They will not allow you to touch them and you shouldn’t try because it can endanger you or the cat. They’ll only eat food you’ve provided after you’ve moved away. A cat is probably feral if he’s still unapproachable after several days of feeding.

Give a Helping Hand

If you think a cat is lost, contact your local animal care and control agency, humane society or cat rescue group. The heartbroken guardian may have filed a lost cat report that is a match.

If you can safely get the cat into some sort of a secure carrier, you can take him to a veterinarian or animal shelter to be scanned for a microchip, which may then lead you to an guardian. If you’re unable to locate a guardian and the cat is healthy, it’s best to return him to his territory and try to find out if someone is feeding him. Many people feed community cats and some trap, neuter and return (TNR) them to reduce their numbers.

Find a group as soon as possible that does TNR to help you before you’re overwhelmed with kittens.

You can also help a local TNR organization by volunteering to be a cat caretaker or kitten foster home, building shelters, or advocating for community cats. Whatever your time, skills and interest allow, just do it!

Go Above and Beyond

If there’s no local group helping community cats, you can TNR the cats! You’ll find lots of great information to get the skills and confidence you need in the Neighborhood Cats TNR Handbook.

Once you’ve TNRed a colony of cats, you may want to start your own TNR program or try to convince your local shelter or animal care and control agency to adopt community cat-friendly policies. Perhaps your local ordinances don’t allow TNR or they contain language that makes it difficult for individuals to help cats.

You can advocate for community cats even if you’ve never done it before. There are lots of resources, such as The Humane Society of the United States’ Lobbying 101 for Cat Advocates, to help you be the most effective advocate possible. You can also check out “Managing Community Cats: A Guide for Municipal Leaders,” which can be purchased in print form or downloaded for free. Together, we can make a difference for these cats.

Please join the community cat army, speak up and do something!