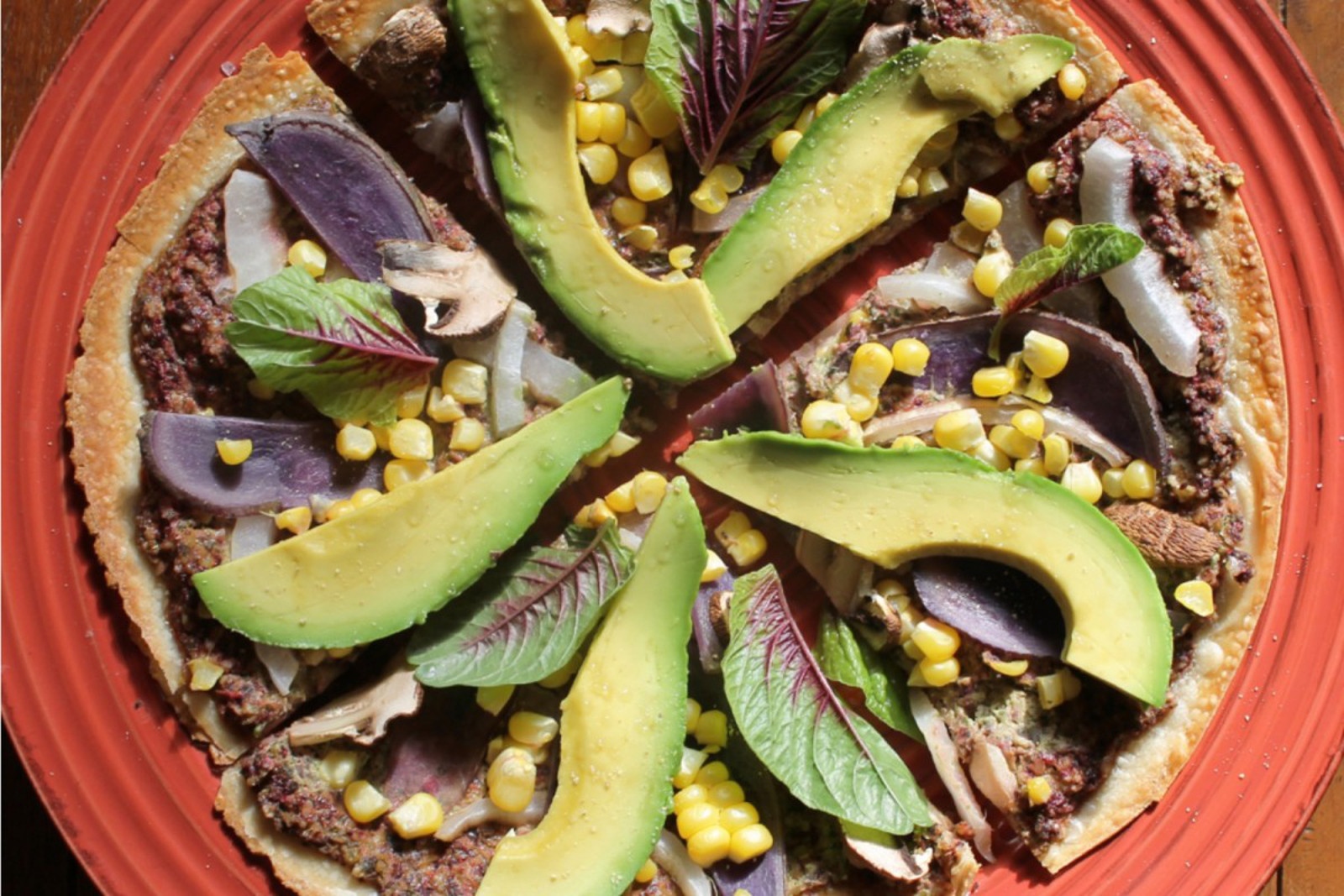 There are three concepts that animate my decision to eat a vegan diet.

Eating a vegan diet applies the “Golden Rule” across the species barrier. Most people seem to understand this concept where dogs and cats are concerned — most of us would recoil at the idea of eating Fido or Fluffy, absent some apocalyptic scenario. I see chickens, pigs, fish, and cattle in the same way — there is no moral difference between eating a dog or a pig, a cat or a chicken.

Eating a vegan diet means that every time I sit down to eat, I’m choosing to support a less cruel world. Where I can make choices in opposition to violence and killing, shouldn’t I? There is a lot of suffering in the world, and the vast majority of it is beyond our control. But choosing to eat a plant-based diet is something we can all do, and it takes a stand on behalf of a kinder world — at every single meal.

Eating a vegan diet recognizes that morally speaking, killing and paying someone else to kill are indistinguishable actions. I would not personally slice animals’ throats, and so I don’t want to pay others to do that for me. Of course, all of us could spend an afternoon shucking corn, watching a factory turn plants into plant-based foods, and so on. We could all take part in every other aspect of getting plant-based foods to the table. But most of us would recoil at being asked to castrate animals, slice animals’ beaks off, and kill them. I feel like I’m in deeper integrity when I’m not paying others to do things to animals that I oppose.

In sum, it seems to me that every time we sit down to eat, we make a choice about who we are in the world. Choosing a plant-based diet casts our vote for a more compassionate world, recognizes that animals are not disposable commodities, and rejects support for practices that we would find morally objectionable if we had to do them personally.

And that’s something to celebrate!