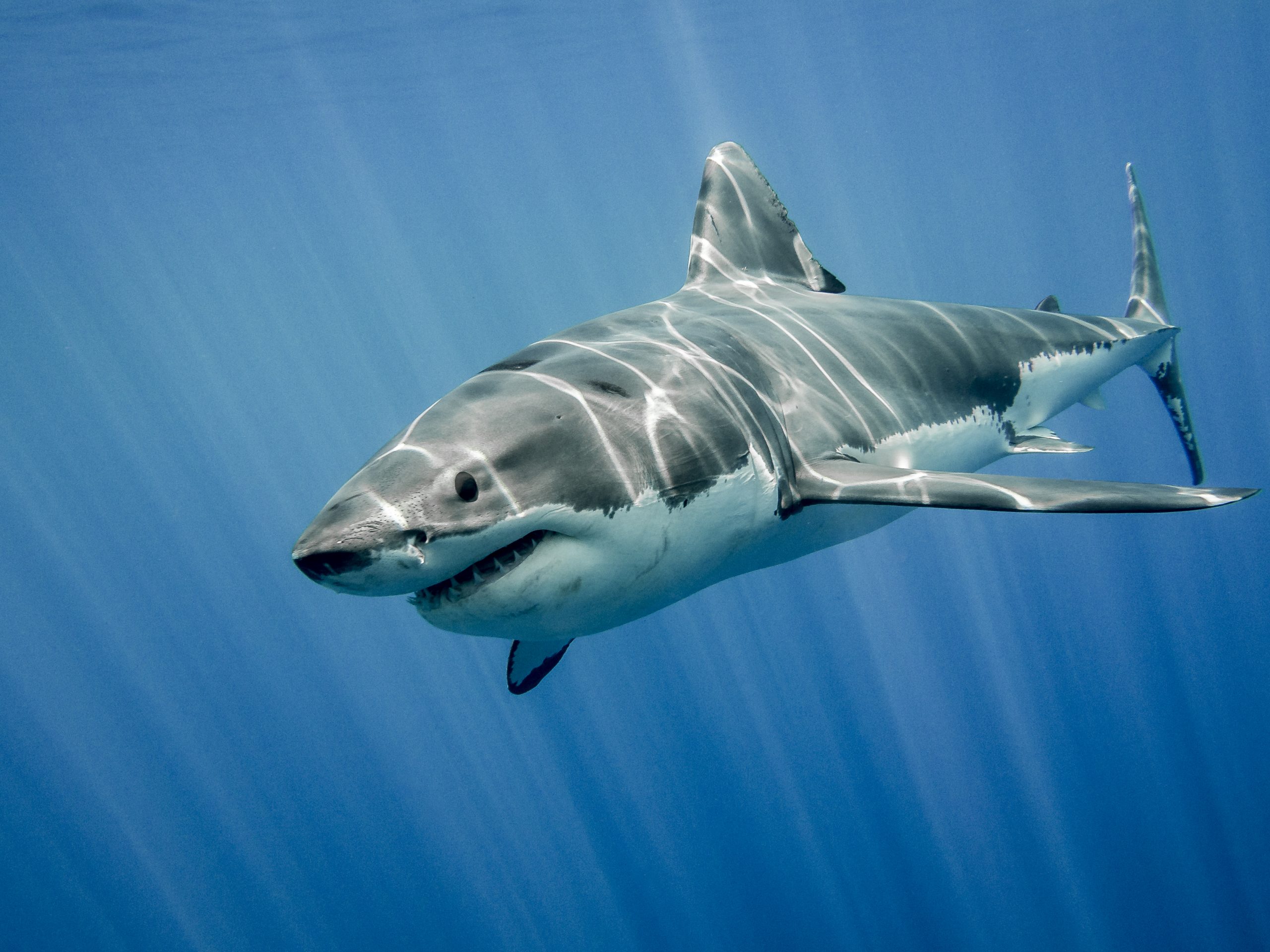 The Shark Fin Sales Elimination Act (SFSEA) has passed the Senate, the Humane Society of the United States (HSUS), shared! This act would remove all commercial trade of shark fins and their products in the United States.

Sara Amundson, president of the Humane Society Legislative Fund said in an emailed statement, “Year after year shark populations are declining, due in no small part to fishermen the world over mangling sharks by slicing off their fins while at sea, leaving the mutilated animals to drown or be eaten alive by other fish,” said Sara Amundson, president of the Humane Society Legislative Fund. “The Senate’s passage of the Shark Fin Sales Elimination Act is a critical step toward extracting the United States from the cruel and destructive global shark fin trade. Enough is enough: sharks are worth more alive than in a bowl of soup.”

Shark fins can sell for up to $500 per pound and are mainly used for the traditional Chinese dish, shark fin soup. Finning a shark involves, mercilessly slicing off a sharks’ fins and then dropping the shark back into the ocean, sometimes still alive. These sharks slowly sink to the bottom of the sea where they will eventually die. The whole process is incredibly traumatizing, painful, and inhumane. As many as 73 million sharks are killed annually for their fins. The legislation now moves into the House of Representatives.