By Kathryn Kullberg, Director of Marine and Wildlife Protection for the Humane Society of the United States 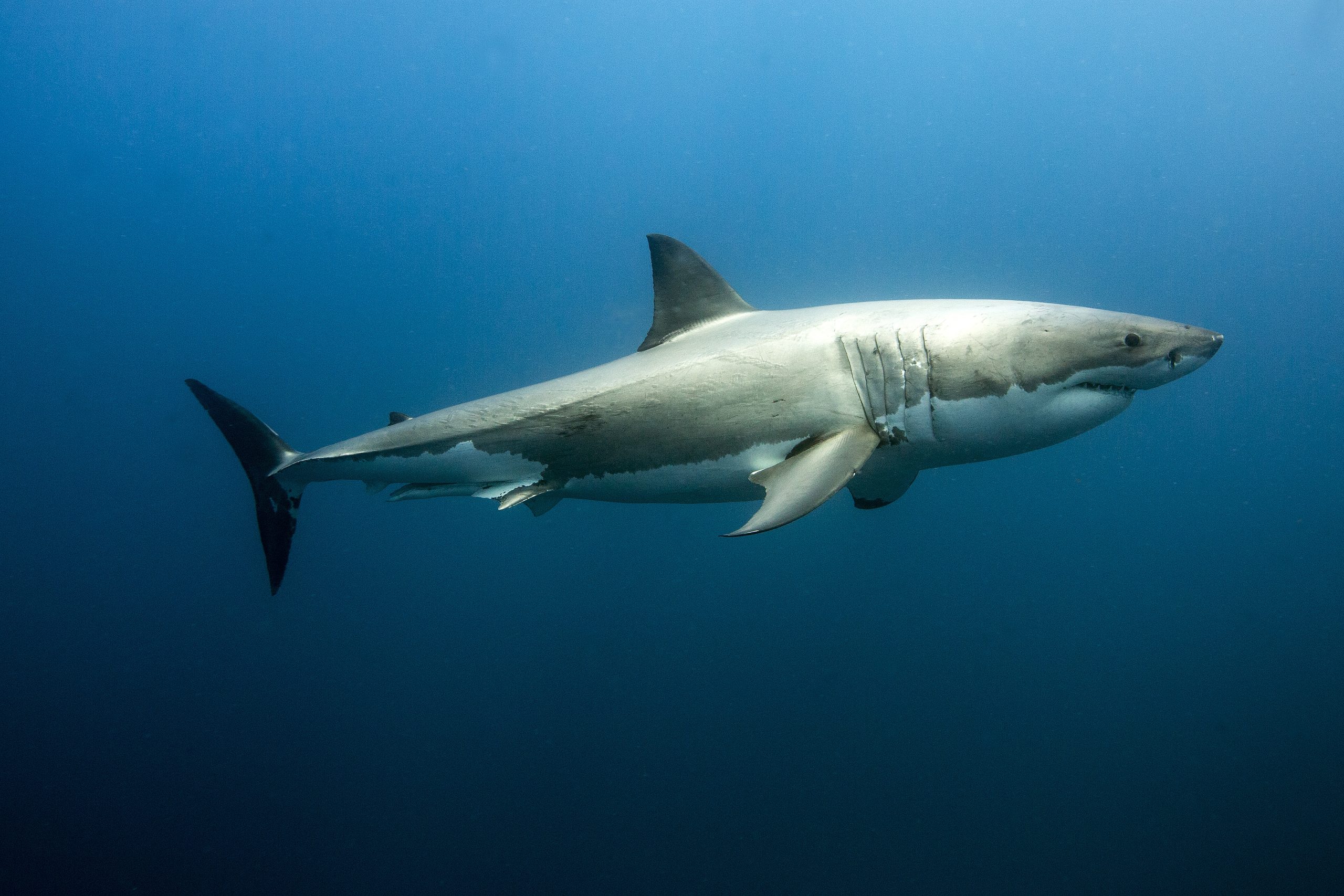 It is hard to conceive of a world without sharks. These animals have captured our imaginations (and fear) through films like Jaws, but in reality they play an integral role in a healthy ocean ecosystem, keeping prey species in check. Today, however, shark populations are in crisis due to the global shark fin trade, as tens of millions are killed each year for shark fin soup. A quarter of all sharks and related species are now threatened with extinction.

Although the act of finning—which involves cutting the fins off of live sharks, then dumping them back into the water to die from shock, blood loss or predation—is prohibited in U.S. waters, our trade in shark fins continues to fuel the cruel practice of finning in other countries that have poor laws or enforcement against it.

Footage Courtesy of The Humane Society of the United States

Good news is on the horizon, however: a bill that can help sharks passed the U.S. House of Representatives last year and now awaits action in the U.S. Senate. Reps. Gregorio Sablan, D-Northern Mariana Islands, and Michael McCaul, R-Texas, introduced the Shark Fin Sales Elimination Act in the House. Sens. Cory Booker, D-N.J., and Shelley Moore Capito, R-W.Virginia, introduced it in the Senate. The bill would prohibit the commercial trade of shark fins and products containing shark fins throughout the United States, and would end our role as a major transit hub in the complex international web of shark fin commerce.

There is already support in the United States for such action. Fifteen states and three territories have banned or limited the trade in shark fins. And in a poll conducted by Oceana in 2016, results showed that support a nationwide shark fin trade ban. The Shark Fin Sales Elimination Act is an important complement to state laws, and by passing a federal bill, our nation can reassert its standing as a global leader in shark conservation and serve as a model for other countries.

Almost 500 species of sharks inhabit the oceans. They are diverse and fascinating! Here is a look at what our oceans stand to lose through the fin trade:

This is just a sampling of facts about these unique and ecologically vital creatures that deserve strong protections. Let’s turn the tide for sharks. Please contact your U.S. Senators and ask them to pass S. 877, the Shark Fin Sales Elimination Act.

Read more on sharks in these articles:

Photos/Videos courtesy of The Humane Society of the United States