26 Tonnes of Shark Fin Worth $1.1 Million Recovered in Hong Kong 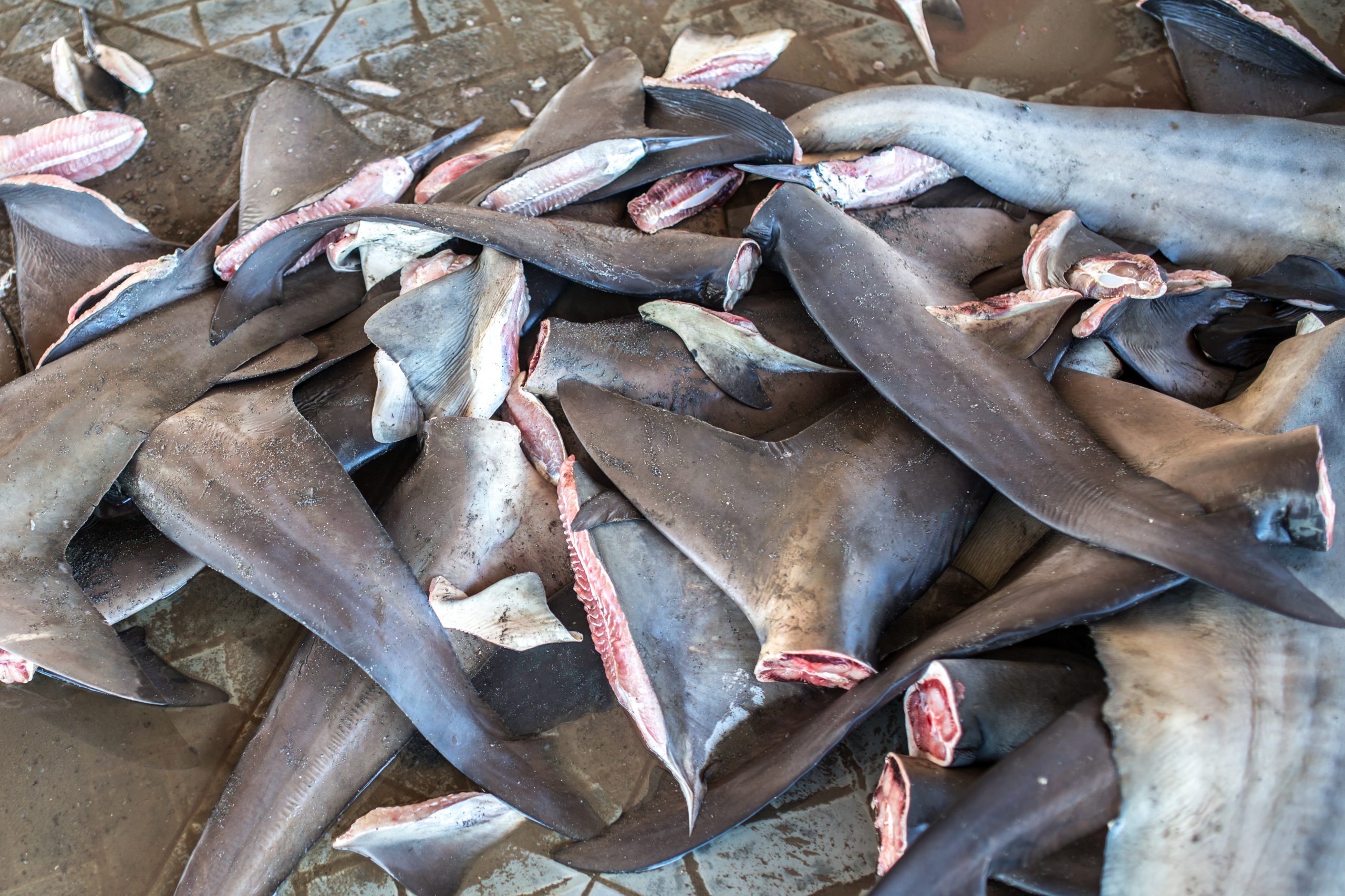 The biggest shark fin recovery in Hong Kong history took place the week of May 6. 26 tonnes of fins were recovered from shipments from Ecuador to Hong Kong.

An estimated 38,500 protected sharks were slaughtered for the fins. Customs officials seized the fins from inside shipping containers. The sharks were worth an estimated $1.1 million and the seizure was more than double the 12 tonnes taken in all of 2019.

According to assistant superintendent, Danny Cheung Kwok-yin of the Customs and Excise Department’s marine enforcement group said, ” Each consignment consisting of 13 tonnes broke the previous record seizure of 3.8 tonnes of controlled shark fins made in 2019.”

A logistics company in Hong Kong was receiving the shipment and the owner of the firm has been arrested. The shipments arrived from Ecuador in January but only were opened because of labels written in Spanish identifying them as dried fish.

The fins were from protected thresher and silky sharks and the customs department believes the sharks were en route to Hong Kong for consumption. Gloria Lai Pui-yin, senior conservation officer for sustainability with environmental group WWF-Hong Kong told the South China Morning Post that the scale of the stolen goods was a “surprise” and said that shark fin is eaten at special functions like weddings. She said, ” WWF-Hong Kong therefore urges hotels and restaurants to stop selling shark fins and for companies to make a ‘no shark fin’ pledge.”

The shark fin trade has reduced the population of the hammerhead and oceanic whitetip species to decline by more than 90 percent and over 100 million sharks are killed by people annually.

Read more about shark fins in One Green Planet:

Sign this petition to end the shark fin trade!