The shark fin trade is one of the biggest threats to sharks. Although often villainized as a frightful predator that would kill humans at the first chance they get, sharks actually kill very few people a year. Last year in 2018, they killed four people worldwide. Yet, humans kill 100 million sharks every year! The shark fin trade is unfortunately one of the main reasons sharks are killed at a large scale and their populations are decreasing. Shark fin itself is still legal in many parts of the world, including the United States where it’s only banned in 12 states. Finning, however, is banned in much of the world.

It’s a terribly cruel practice. As the National Geographic explains: “Finning involves slicing fins off live sharks and tossing the wounded animals overboard, where they sink to the bottom and, unable to swim and pass water over their gills, suffocate, die of blood loss, or get eaten by other predators.” The fins are much more valuable than shark meat, selling for as much as $500 per pound. Shark meat isn’t so popular, which is why they dump the body back into the ocean rather than bring it to the market. 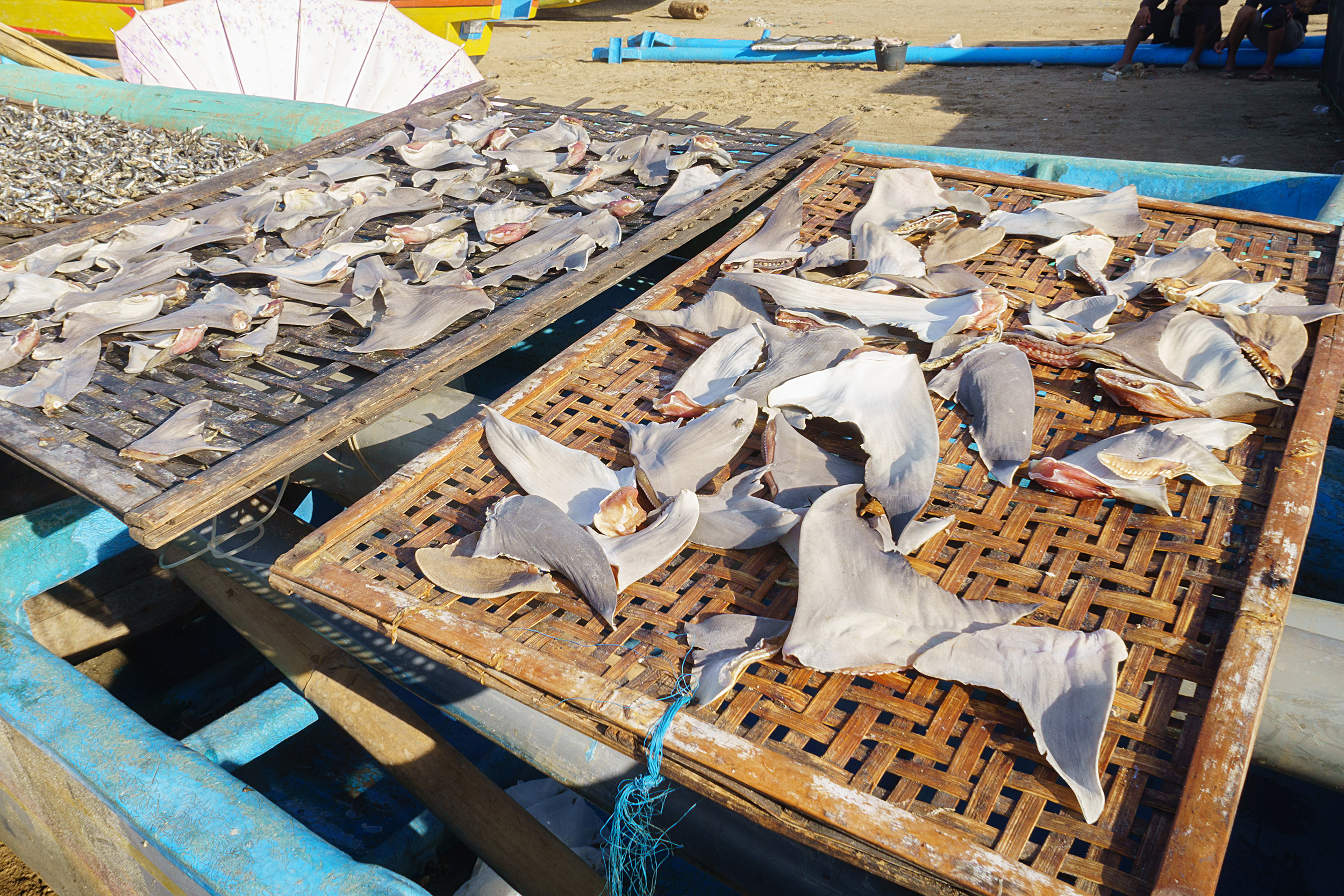 Between 1.3 and 2.7 million of the 100 million sharks killed each year are killed for the shark fin trade. Shark populations have decreased by 60-70 percent of in the last fifteen years due to finning.

In Peru, the shark fin trade is still thriving because the export of shark fins is not prohibited. Peru us exporting shark fins in large quantities to Asian countries, mainly Hong Kong. It’s the “main exporter in Latin America and probably among the four most important in the world.”

To ask Peru to put an end to this cruelty and save sharks, sign this petition asking them to ban the shark fin trade immediately!