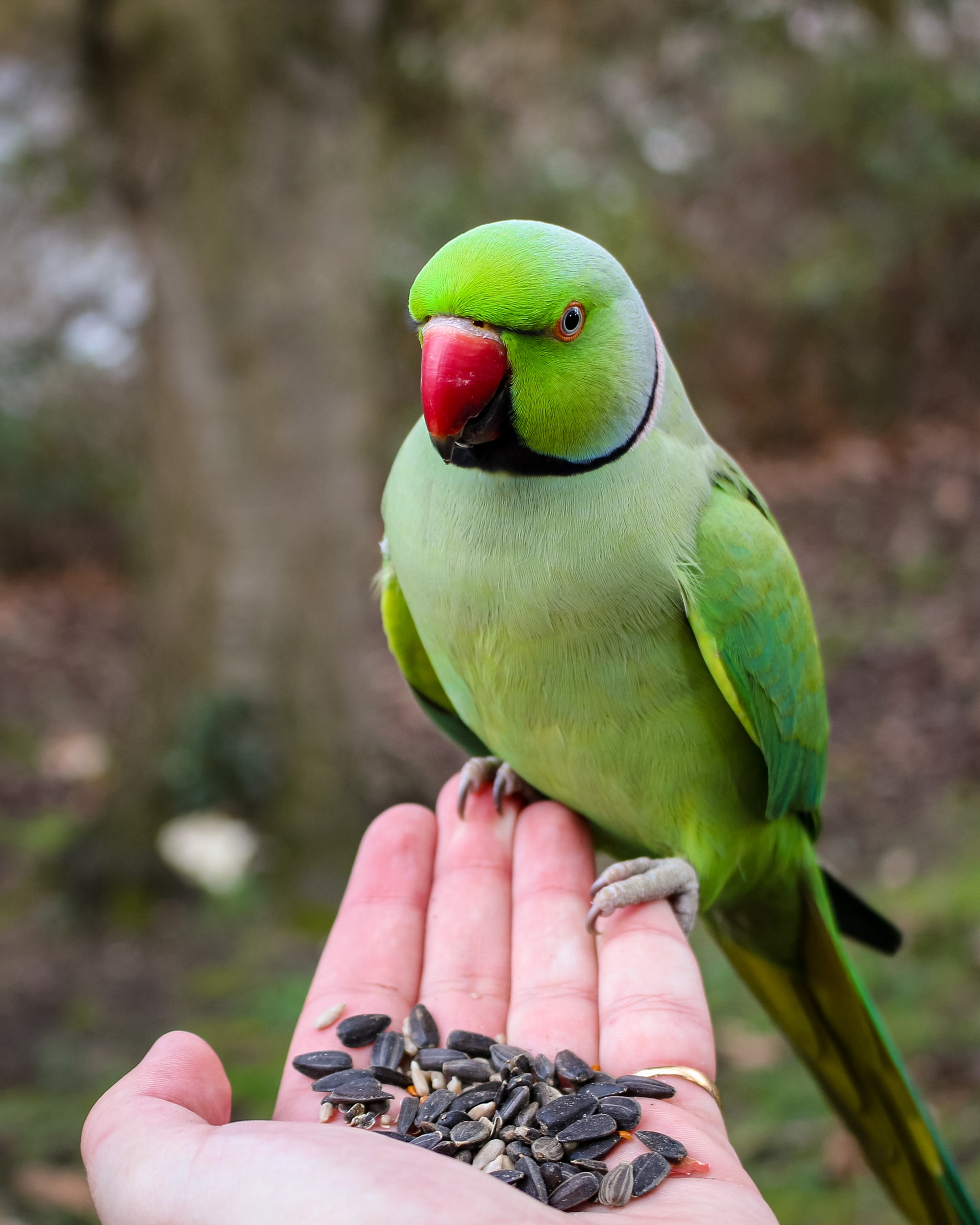 Research has revealed the top hotspots for the wildlife trade all over the world, showcasing the grim reality for many wild species.

Outfloria recently updated their research to show how the wildlife trade has affected wild species and their habitats. The pandemic significantly decreased this number as it went from 6.9 million in 2019 to 175.2 thousand in 2020.

The United States is the third top country to export live animals, after El Salvador in first place and China in second.

Among the long list of animals that are exported live for the animal trade, the iguana took first place, with 34 million being exported since 1975. Some of these iguanas are suspected to have been delivered to zoos, while most were used to fuel the exotic pet trade. Green iguanas are one of the top exotic pets in many countries.

The sturgeon fish, a caviar-producing fish, came in second at 24.5 million exports, and parrots came in third place at 18.7 million.

With over 200 million live animal trades having taken place since 1975, it is vital that governments crack down on this cruel trade to protect individual animals and threatened species.