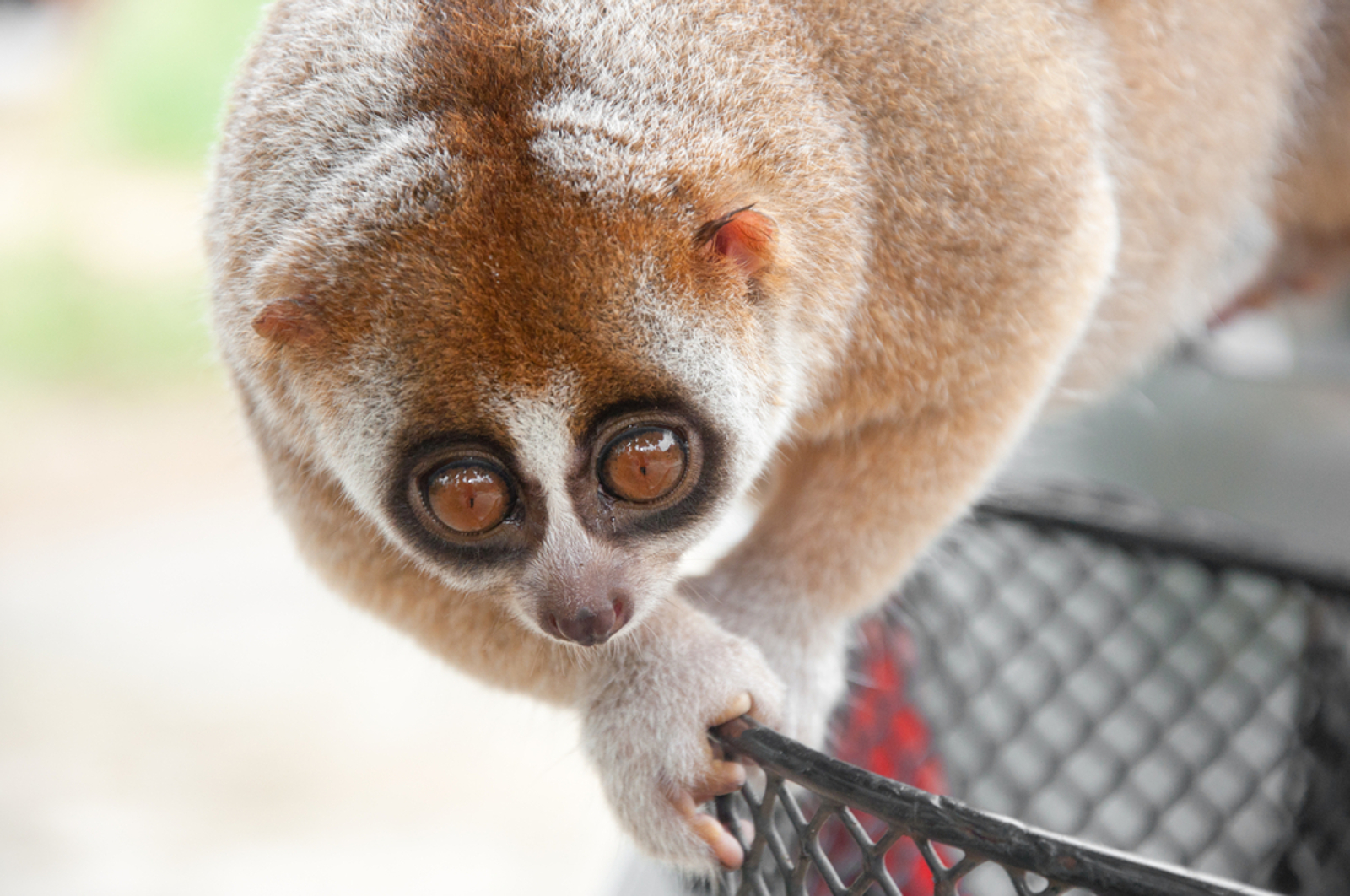 The illegal trade of wild animals and animal parts is estimated to be a multi-billion dollar business, placing it in the ranks of illegal drugs and weapons trafficking. The first images that often come to mind when we think about the illegal wildlife trade involve the poaching or capture of rhinos, elephants, tigers, and lions – but a large number of other species are impacted by this underground industry as well. Tropical birds and fish in an array of vibrant colors, pudgy hedgehogs, and doe-eyed sugar gliders, and slow lorises have all become victims of our obsession with exotic pets.

The Internet is full of videos showing these exotic animals doing “cute” things. And while they may seem harmless, the mere existence of these videos creates a huge problem for animals. Far too often, they prompt people to say, “I want one!” causing them to react on impulse and make a purchase they later regret. When the novelty wears off or they realize how much care exotics require, the animals often end up neglected or abandoned. If owners decide to “free” their pet by releasing it into the wild, it places the animal in danger and negatively impacts wild habitats. Either way, the animal suffers.

Why Pet Stores Are Part of the Problem

Pet stores that sell animals – with the exception of those who exclusively feature animals from shelters and rescue groups – are known for obtaining animals from questionable sources. Puppies, kittens, and small mammals such as mice and rabbits typically come from large-scale facilities that place profit over providing proper care for animals; it’s a similar story for exotic species.

Several years ago, an investigation and search of the U.S. Global Exotics warehouse in Texas – a supplier to major pet store chains and zoos across the U.S. – discovered over 26,000 reptiles, mammals, invertebrates, and amphibians living in deplorable conditions. Almost all were suffering from distress and illness, and over 4,000 of the animals were so sick they had to be euthanized. Even though this supplier is no longer in business, it’s a prime example of how the pet trade treats animals as a mere commodity.

When pet stores sell exotic animals, they help fuel the public’s desire for unique pets. And it’s that need for the newest and trendiest pet that leads consumers to the Internet, where sellers are waiting to make quick cash off illegally obtained exotic animals that can’t be found in pet stores. The rarer the animal, the more money the seller can get. As long as there’s a demand, the cycle will continue.

Placing Animals at Risk in the Name of Profit

Wildlife traffickers will do anything to avoid getting caught, even if it means putting an animal’s life at risk.  Essentials like food and water are restricted so the animals can be easily smuggled without being detected; animals are also drugged and restrained to prevent movement. Stories of rare endangered birds stuffed into water bottles or strapped under clothing, exotics hidden in suitcases, and baby snakes crammed into CD containers are just some of the known methods used by smugglers. These cruel and irresponsible actions result in many animals becoming injured or dying before even reaching their destination.

Removing animals from their natural habitats for our enjoyment presents a number of issues. Every animal, plant, and organism plays an important role in delicate ecosystems; removing species from their habitats upsets a natural and essential balance that allows our beautiful planet to thrive. Mass removal is not only damaging to the planet but drives species toward extinction. 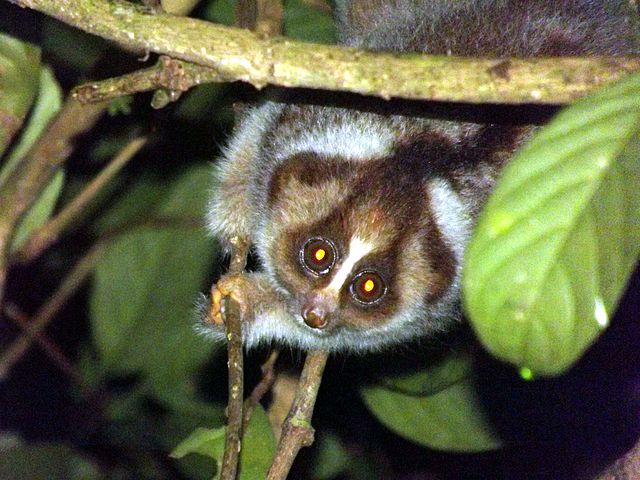 We love cute animals as much as the next person, but it’s important to remember wild animals belong in the wild, not in our backyards, houses, or in cages. The Convention on International Trade in Endangered Species of Wild Fauna and Flora (CITES) is working to combat the illegal trafficking of wild animals and animal parts across the globe, but there are a few simple things we can do here at home to help the cause.