Injured Iguana Found With Rotten Feet From Being Hogtied 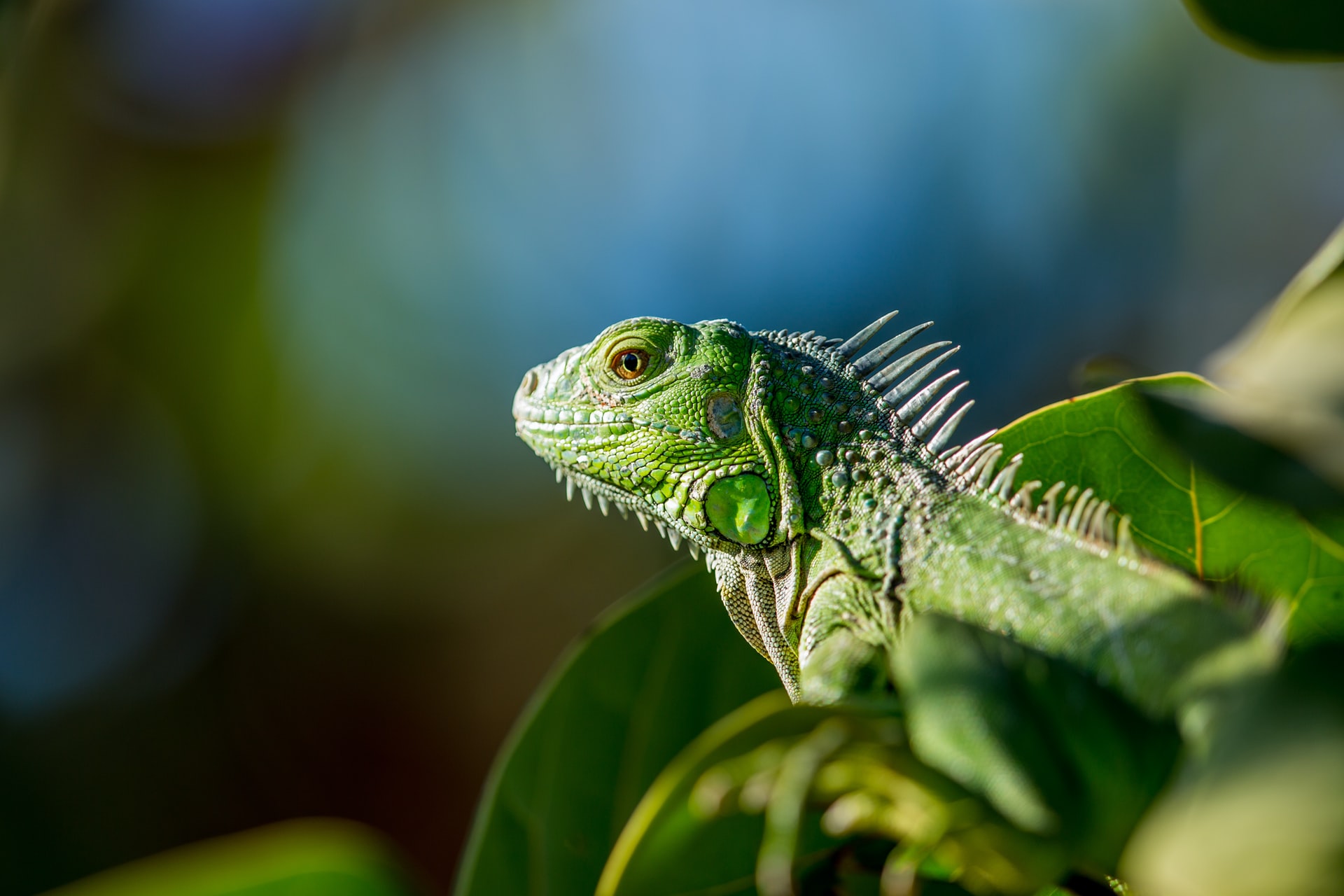 An animal rescue rescued an injured iguana that showed the risks and cruelty behind the pet trade. As the iguana’s legs had been tied behind its back in a popular hogtied position.

This is a popular method for transporting reptiles and iguanas, even though it is highly controversial.

The iguana had been left this way for too long, which had resulted in its legs rotting and falling off. A horrific example of just how cruel it is to transport iguanas this way.

The animal rescue said, “This green iguana was found by someone’s dog with its arms tied behind their back. The iguana was like this for so long that its feet died and petrified, making them eventually fall off. Rehab staff has placed little rubber boots on the iguana for now until the stubs get callouses so he can walk without pain.”

This is just one injured iguana that the rescue has taken in, as they have received another iguana in the same condition. They also regularly rescue iguanas kept in cruel situations as they are in the process of being sold.

Recently a Florida man was arrested for animal cruelty after being caught riding a bicycle with several hogtied iguanas dangling from the handlebars.

This is just another case of the pet industry being incredibly cruel and inhumane. Our demand for cute animals often leads to these kinds of horrific things happening to defenseless creatures.