How We Can Reclaim ‘Year of The Monkey’ For the Monkeys and Put an End to Their Abuse! 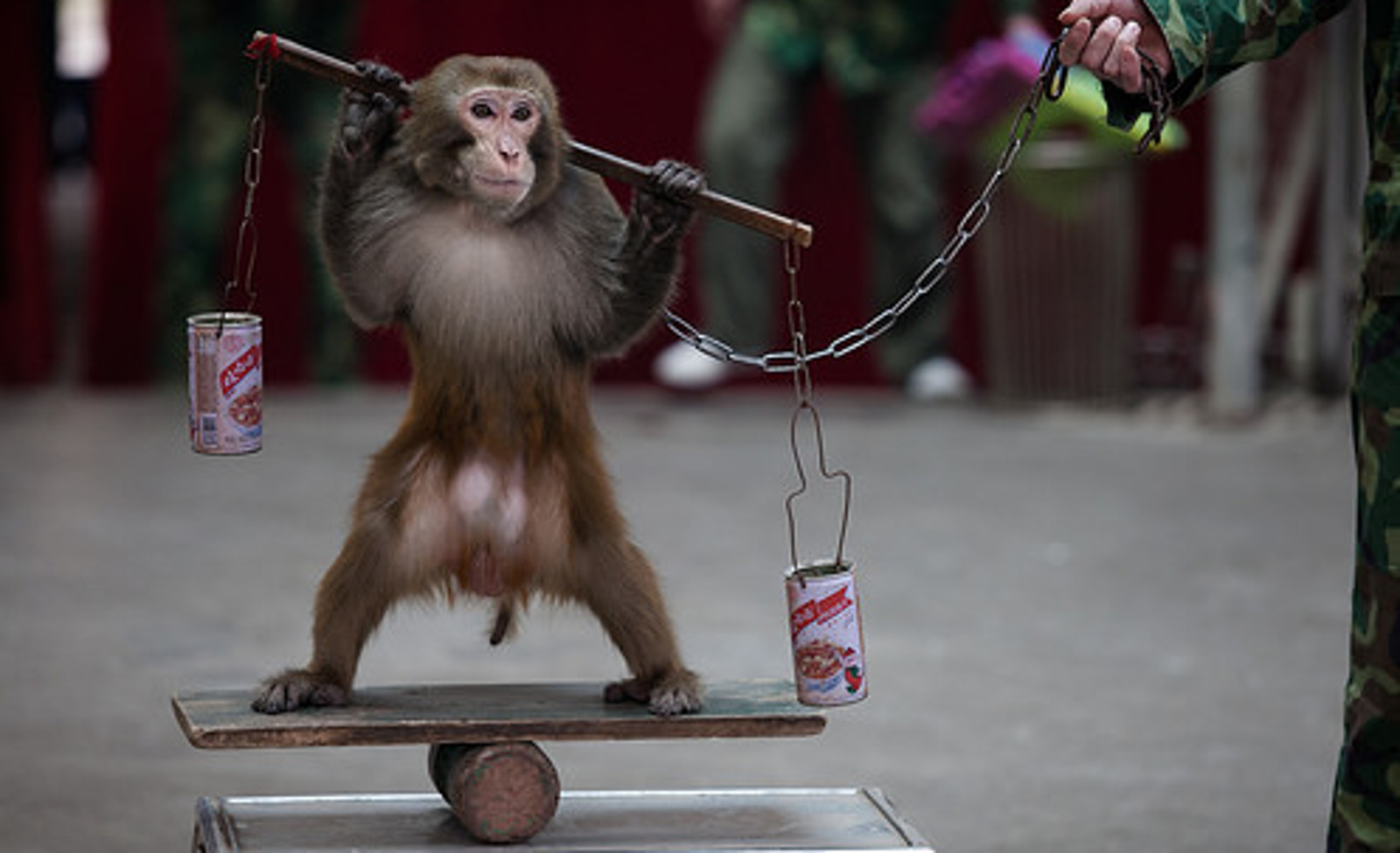 The Year of the Monkey may be dawning in Asia but so long as animal performance continues to be accepted – it could be a torrid year for captive primates.

International reports are already outlining that to mark the occasion, more monkeys than ever are being bred and trained for animal performance. It’s far cry from the hope of 2012 when performances by exotic animals were banned by the Chinese government. 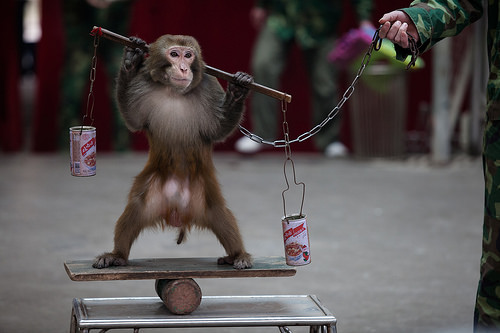 Beyond this, monkeys also continue to be used throughout Asia to sell products – from expensive advertisements to tourist shops at seaside resorts. Now, as we approach the Lunar New Year – experience tells us we’re likely to see monkeys being used to lure customers with promises of timely “selfies” to celebrate the occasion.

Dave Neale, Animals Asia Animal Welfare Director, said, “Many of these animals are young macaques taken from their family groups only to be held in isolation. These young animals require time with their mothers and extended family members to allow them to develop the necessary social skills they will require throughout their lives. Animals separated from their mothers at an early age, or raised in inappropriately unstimulating environments are much more likely to develop behavioural problems and stereotypy as they age.”

He continues, “After the training and performances, macaques are often housed in small, barren enclosures. This can have significant negative consequences on their behaviour and subsequently on their welfare. Normal behaviour gives way to a higher percentage of inactivity and/or increased abnormal behavior.” 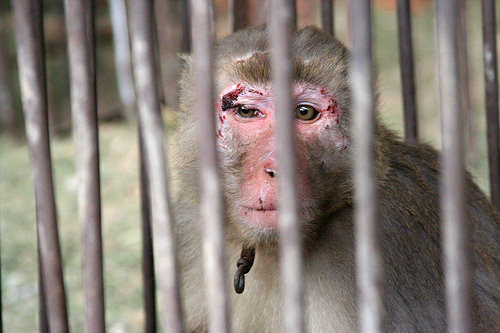 “We must get beyond the idea that using animals for performance is acceptable. It goes far beyond Asia – even Hollywood movies like Pirates of the Caribbean and The Hangover have featured monkey performances.”

Animals Asia continues to work with zoos across China to push for an end to the use of all animals in performance. Through the facilitation of training workshops Animals Asia also encourages improvement in animal management, and veterinary care.

“We have an ongoing nationwide public awareness campaign aimed at highlighting the cruelty of using animals in circus performances in China, and this is gathering more and more support each year. We also continue to lobby TV companies such as CCTV, and the State Administration of Press, Publication, Radio, Film, and Television, appealing to them not to encourage these activities by showing them to national audiences on the television.”

Animals Asia works with local partners and international celebrities to fight this cruelty at all levels. This includes Beijing friends “Freedom for Animal Actors” who have joined with Animals Asia to oppose this cruelty – via online campaigns and letters to TV companies and government. 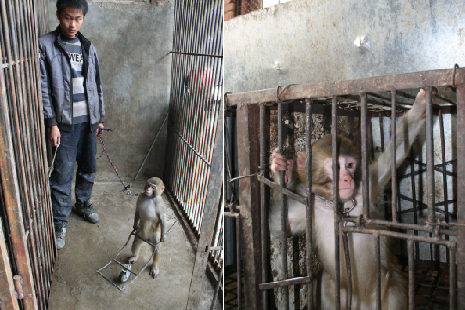 Share the above information and ask others to take action too!