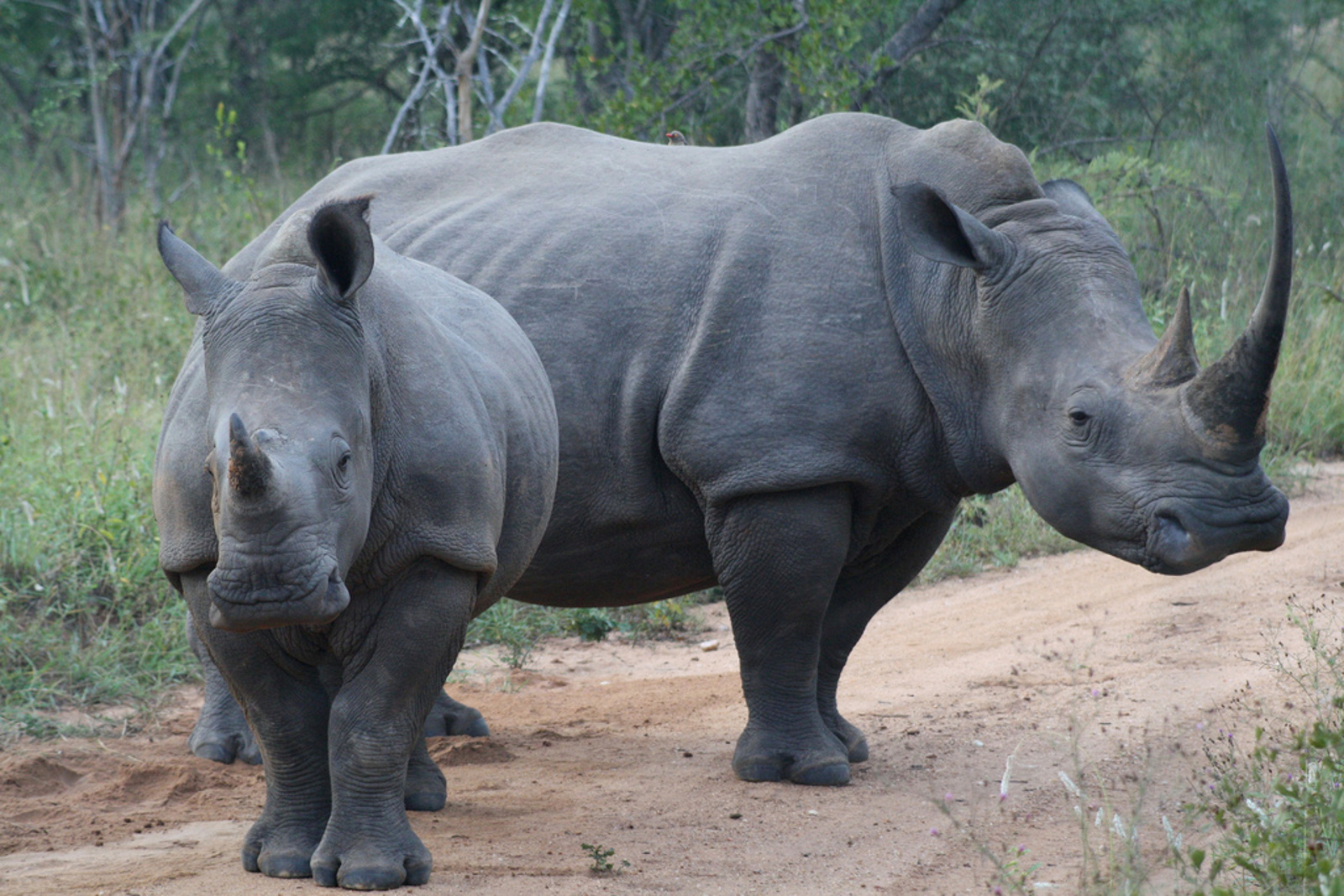 In the wake of World Wildlife Day, the situation regarding our current extinction crisis on the ground remains dire. Elephants and rhinos remain in poachers’ crosshairs. Sharks and rays are illegally targeted in the Pacific. And the pangolin, a harmless, scaled forest mammal that eats ants and termites, now has the added distinction of being the most trafficked mammal on the planet, with over a million snatched from the wild in just a decade.

Humans too are caught in the poachers’ snare, with communities displaced by armed gangs and the disruption of ecotourism. Worldwide, two anti-poaching game rangers are killed every week. And the links between illegal wildlife trafficking and global security are becoming increasingly clear.

1. The United States is Substantially Escalating its Role in the War on Wildlife Trafficking.

Just a couple of weeks ago, a Presidential Task Force released its “Implementation Plan for the National Strategy for Combating Wildlife Trafficking.” The title alone is worth noting. Illegal wildlife trade is no longer about “poaching” but “trafficking” — and as such it is a pressing issue for anyone concerned about national security, livelihoods, terrorism and international stability.

It isn’t just semantics. By elevating the illegal wildlife trade to trafficking — by calling it what is — the plan coordinates the three federal agencies already well-equipped and experienced in fighting major international crime syndicates: the Departments of State, Interior and Justice.

2. China is (Finally) Stepping up its Effort to Curb Demand

A few weeks ago, China announced a one-year ban on the import of ivory. The country is the world’s largest importer of smuggled tusks, thanks in large part to demand fueled by an increasingly affluent population in Asia.

This one-year ban might alleviate the demand, but just as crucially this action underscores the message that illegal wildlife products are unacceptable. Last year I noted the increased engagement with China on this issue, and this development is a big sign that it is paying off. Eliminating demand is the most important tactic in this war; ultimately, if people didn’t want these products, the slaughter would end.

This World Wildlife Day, the issue of saving wildlife is finally gaining the recognition it needs. I have been working in conservation for over 25 years and can tell you that wildlife trade has largely been a niche issue, even in the conservation community! But that is changing.

Take my organization: Recognizing that wildlife trafficking harms human well-being, Conservation International (CI) has pledged to work with the Wildlife Conservation Society, the African Wildlife Foundation, the International Fund for Animal Welfare and WWF in the U.S. and abroad to target action on ivory poaching. This effort was announced by a commitment via the Clinton Global Initiative.

More recently, CI has joined forces with six other organizations for the United for Wildlife initiative. Created by The Royal Foundation of the Duke and Duchess of Cambridge and Prince Harry, United for Wildlife seeks one thing: to make the illegal killing of wildlife unacceptable to people across the globe. The duke is currently on a visit to China, the first by a senior member of the royal family in three decades. On his agenda is a call for global cooperation on illegal wildlife trafficking.

For CI, the illegal wildlife trade is not only about the very real possibility that magnificent wildlife species like black rhinos could tragically go extinct on our watch. It’s also about bringing security and prosperity to local communities who need and depend on nature to thrive and who are often the best advocates for nature. We understand that people need nature far more than nature needs us.

In a way then, World Wildlife Day is also really World Human Day. When we save nature, we’re also protecting our own future.