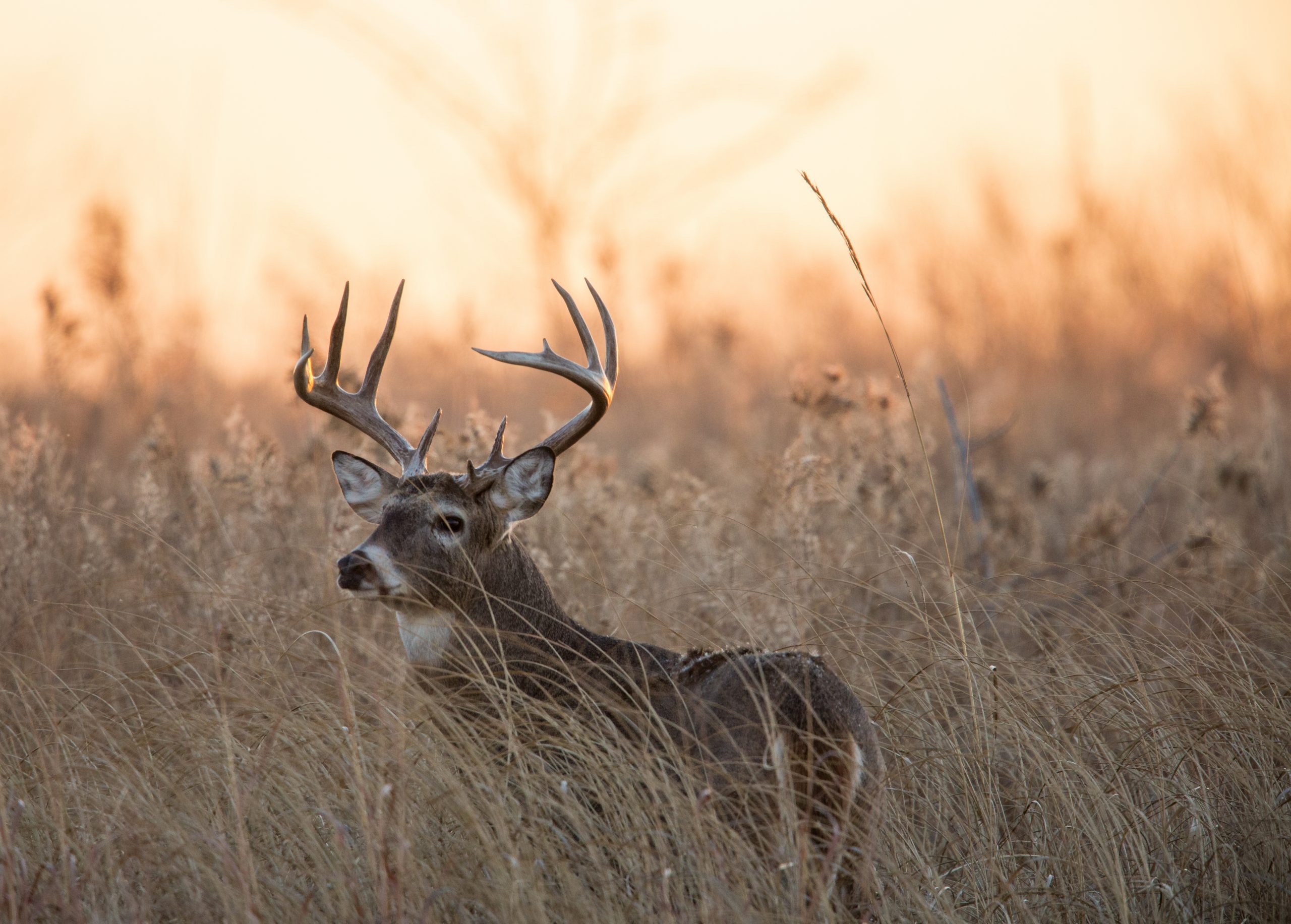 Portugal expressed outrage after hunters killed over 500 deer and wild boar in the center of the country at the end of December, as reported by the BBC. Officials were furious at the 16 Spanish hunters that led the massacre, calling it “vile,” and “an environmental crime.”

Photos show hunters proudly displaying their catch after hunting in the Torrebula tourist hunting zone about 24 miles from Lisbon. The 2,700-acre farm is fenced in, so animals have no way to escape.

Portugal’s environmental ministry said in a statement provided by the BBC, “the reports and news about the indiscriminate slaughter of animals… have nothing to do with hunting, understood as a practice that can contribute to the maintenance of biodiversity and ecosystems.” 540 deer and boar were killed during the hunt.

Portugal News Online shared that the hunting permit for the zone had been suspended. “It is the ministry’s understanding that changes to the law are needed to prevent the terrible events that have been reported from being repeated,” Environmental Minister Joao Matos Fernandez said in a statement.