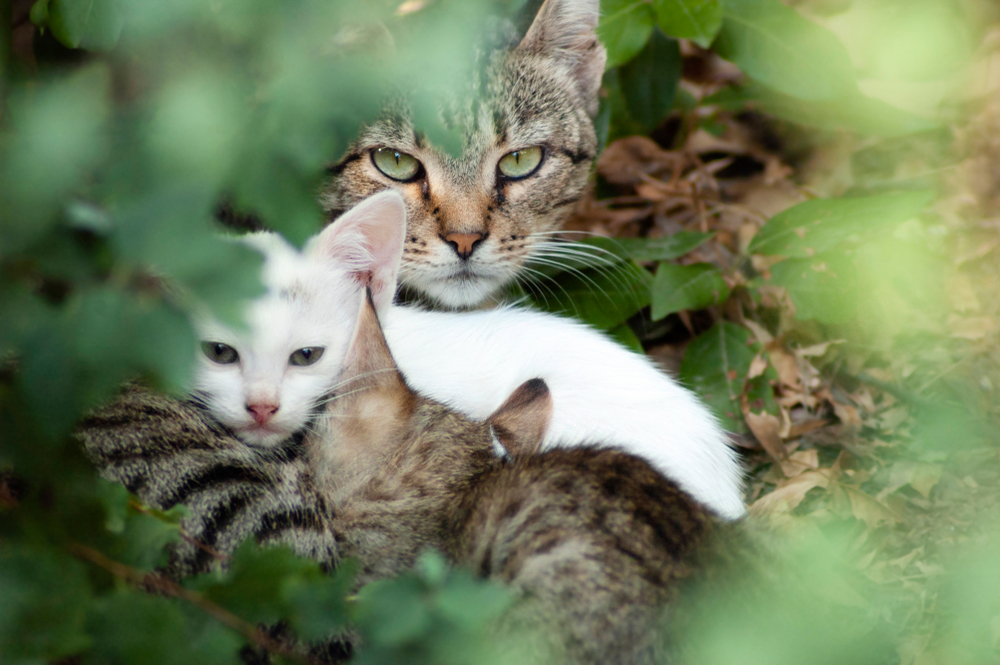 When animals happen to live in a place that humans are interested in, they are sadly in danger. If humans can hurt each other over land and resources, they especially don’t take animals into consideration. The city of Samarkand in Uzbekistan was recently poisoning stray dogs to clear the streets for a music festival. The United States government culls and slaughters wild horses and burros. The United Kingdom infamously culls badgers and grey squirrels. In Australia, kangaroos have even been culled to make space for animal agriculture. Now, Australia is also culling cats.

The Australian government plans to kill two million cats by 2020. They’re shooting, poisoning, trapping and bounty-killing outdoor cats. They even airdrop sausages laced with poison. They claim that feral cats are the single biggest threat to Australia’s native species. It was initially claimed that there were over 20 million cats on the continent, but further studies have found this to be untrue. More recent studies put the number between 2.1 and 6.3 million which is significantly lower.

If the government really does believe that the cats are such a threat, why can’t they at least find a humane alternative? They could instead use exclusionary fencing, invest more in trap/spay/neuter/return programs. They could also work harder toward conserving threatened animals in sanctuaries. Australia has been having an extinction crisis for a while and studies show the government has not done nearly enough as they should to help the animals at risk of extinction.

If they put as much effort into helping endangered animals as they have been toward culling cats, they might not have to blame cats for their extinction crisis.

Sign this petition to demand an end to this cruel cat culling!