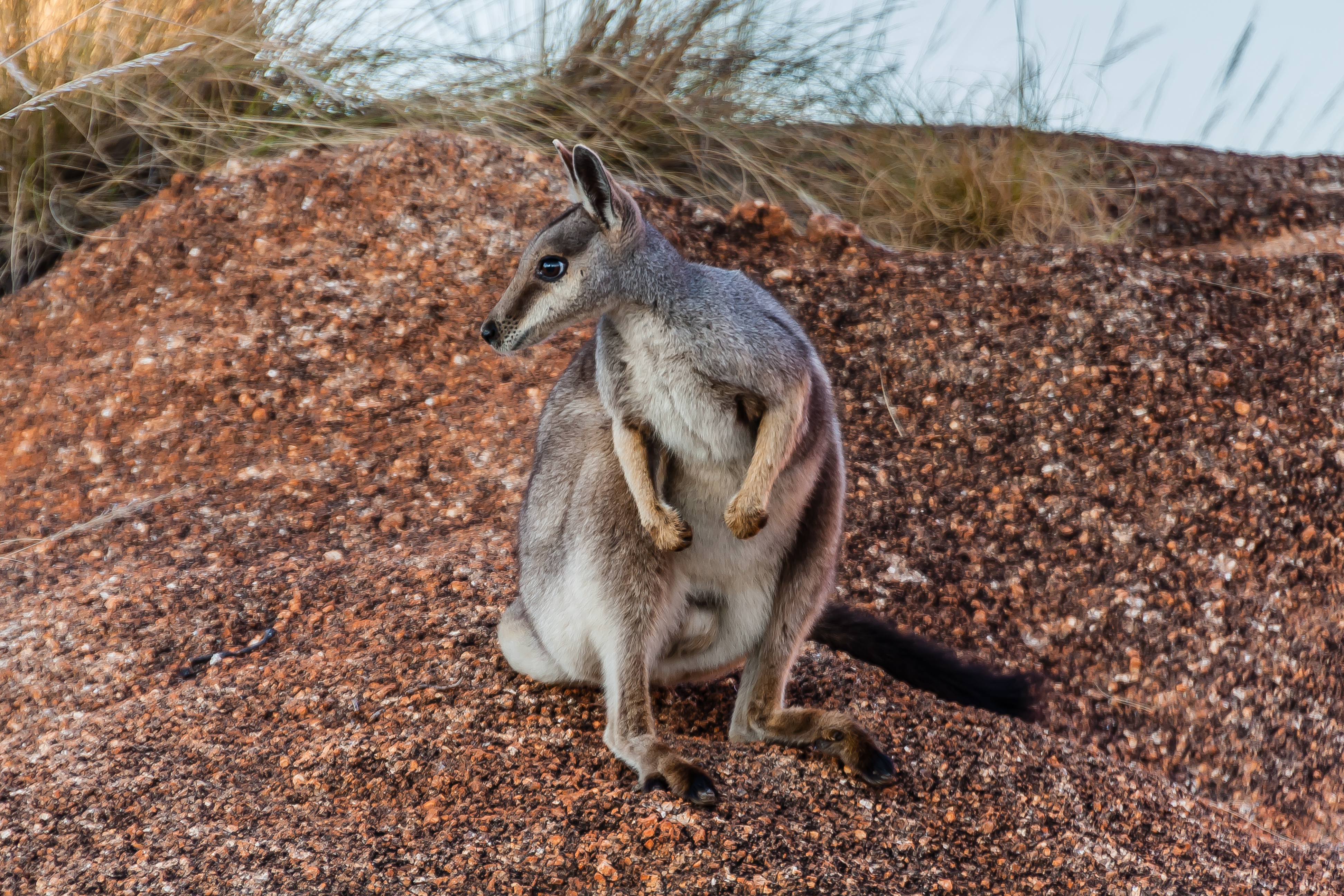 Animal and plant species around the world are in danger of extinction. We’ve entered the Earth’s sixth mass extinction and according to the UN, one million plant and animal species are endangered. In Australia alone, 511 animal species, 1,356 plant species and 82 distinct “ecological communities” are nationally threatened. Ecological communities are defined as “naturally occurring groups of native plants, animals and other organisms.” These numbers are only expected to increase. Clearly, action needs to be taken to protect them.

Due to budget cuts in the environment department of Australia, there are serious problems in the way important actions are taken. For instance, they take up to six years to list a species as endangered. For plants and animals in danger of extinction, six years is far too long. They’ve also turned down and refused to look into key threatening processes due to price and funds.

As the extinction crisis worsens in Australia, investment in biodiversity conservation is very important and necessary. There have to be restoration programs with dedicated funds and the mission to invest in the conservation of species in danger.

This petition calls on “Australia to fix this problem now, increase their budget, declare a national emergency and create a separate department whose sole function is to protect endangered species.” If you agree, sign the petition!