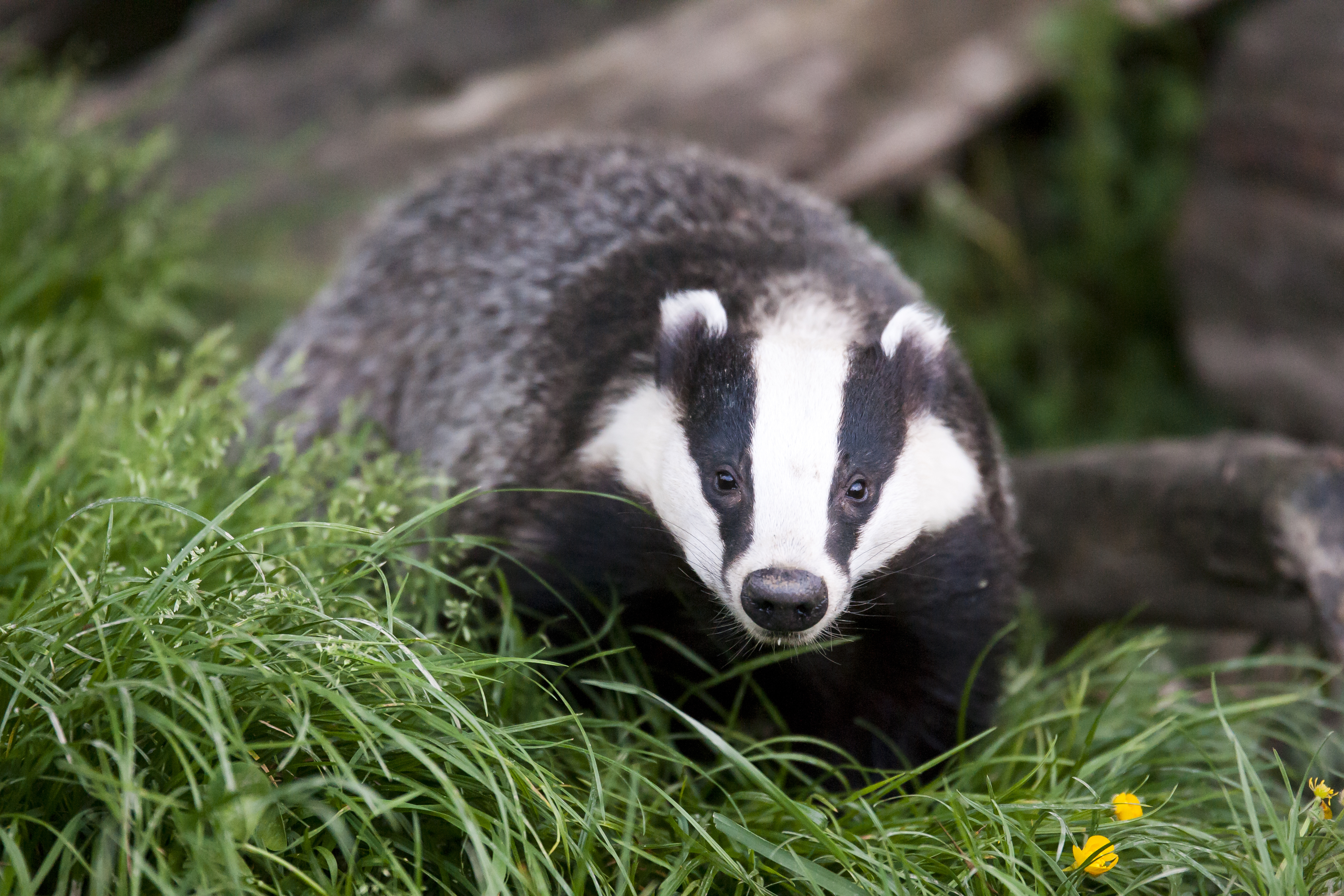 Culling is the reduction of an animal species by slaughter. Governments take it in their hands to “cull” animals based on convenience and what may be profitable. Samarkand, a city in Uzbekistan was recently culling stray dogs to make the city more appealing to tourists. In places like Australia, sharks are culled to prevent human-shark conflicts despite the fact that the ocean is home to sharks. The United States government culls wild horses and burros to make space for agriculture. In the United Kingdom, the annual culling of badgers is about to begin.

The Department for Food and Rural Affairs (Defra) allows an annual culling of badgers that began in 2012. This year they will allow up to 62,000 badgers to be slaughtered. That is almost one-fourth of the UK’s badger population. Professor Ranald Munro, ex-Chair of the independent expert panel on badger culling pilots, told BBC: “The numbers are huge, they really are. If you look at the likelihood of not dying within five minutes of being shot, you are looking at 3,000 badgers having suffered immense pain at a minimum. It could be as high as 9,000. There is a huge issue of suffering in these badgers.”

The badgers aren’t just dying right away. They are suffering in a lot of pain for a long time before they finally die. Any program destined to slaughter animals is going to cause suffering no matter how many times they claim it’s humane. Munro and 19 other vets, scientists, animal welfare campaigners have written to Natural England (who oversee the culls).

The culling began in an effort to reduce the spread of bovine TB because it was believed that badgers can infect cattle with the disease and then pose a serious risk to humans who consume meat. But the culling has not had any effect on bovine TB whatsoever, just proving that it was not a solution that should have been considered.

If you want these badger culls to be banned, sign this petition!