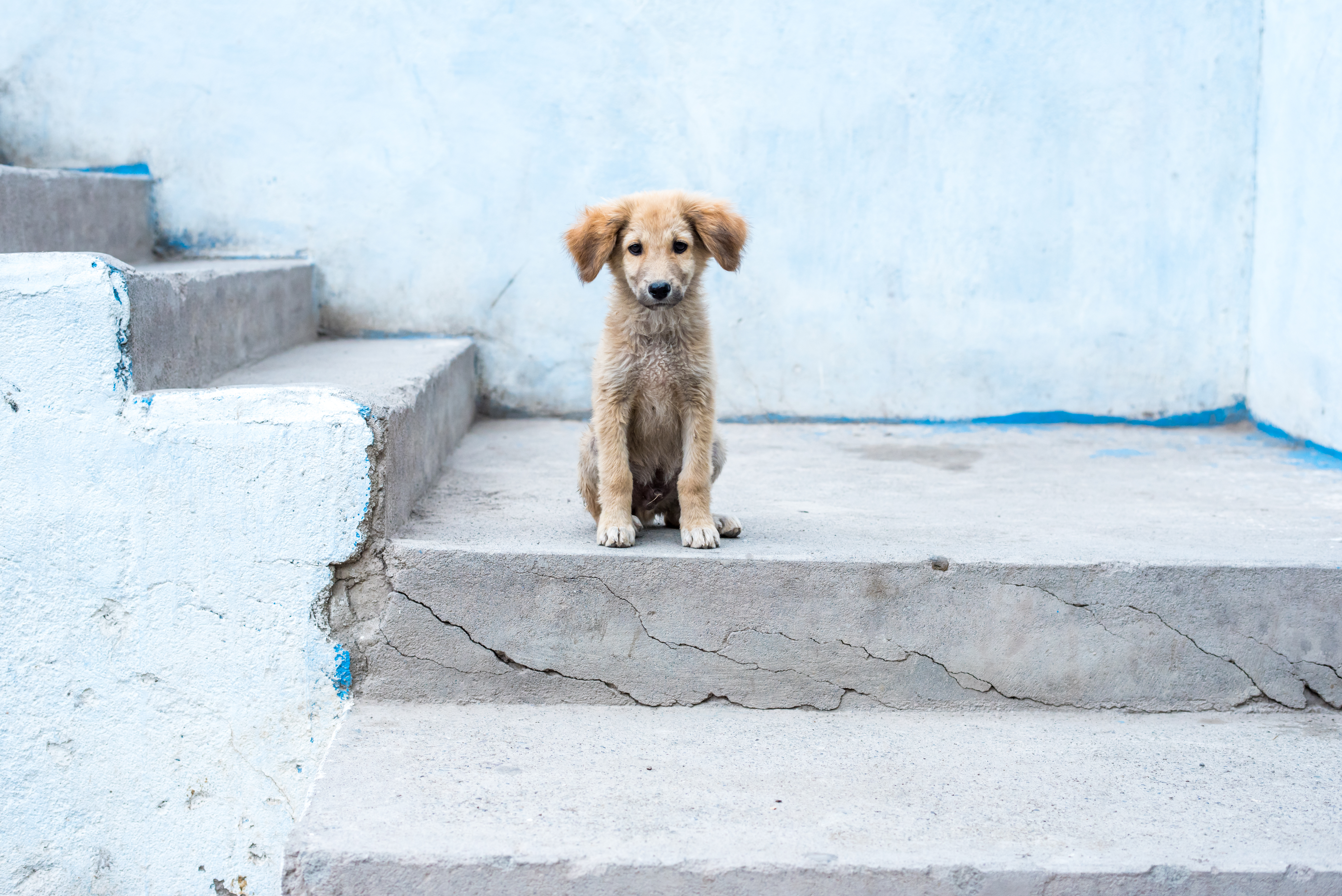 Stray animals have tough lives. It’s difficult to make it on scraps and escape death and injury at every turn. Yet humans can make life even harder for these animals. A stray dog in Thailand had his snout chopped off and a stray dog in Paraguay was fed a lit firework. These tragedies were caused by cruel incidents of animal cruelty, but sometimes it’s even bigger than that. Governments sometimes choose to see stray animals as pests and determine cruel ways of getting rid of them. For instance, Sochi culled stray dogs before the Olympics. Samarkand, Uzbekistan is taking a similar approach.

In order to make the city more “pleasant” for tourists, especially during the Oriental Music Festival “Sharq Taronalari,” last month, Samarkand culled stray dogs. The local government was running a campaign to rid the city of unwanted stray animals. A video was posted online in which a man was seen putting poison outside near homes to kill animals. Not only is it cruel to the animals to cull them this way (there are humane approaches to reducing the amount of stray animals such as trap-neuter-release programs), but the poison was putting pets and children in danger by being in such close proximity to homes.

The Samarkand Mayor’s Office claimed that the man setting poisonous bait went rogue and was not authorized to do so by the Mayor’s office. Many animal rights activists are still enraged and do not believe the Mayor’s office, especially since they claim their campaign involves a rabies vaccination program, but pets were turning up dead after receiving the “vaccines.”

The festival may be over this year, but there are still stray animals who deserve more humane treatment and what will happen when tourists are expected to arrive in large numbers in Samarkand again? Sign this petition telling the city of Samarkand to stop their poisoning animals and to implement a humane system of animal control instead.