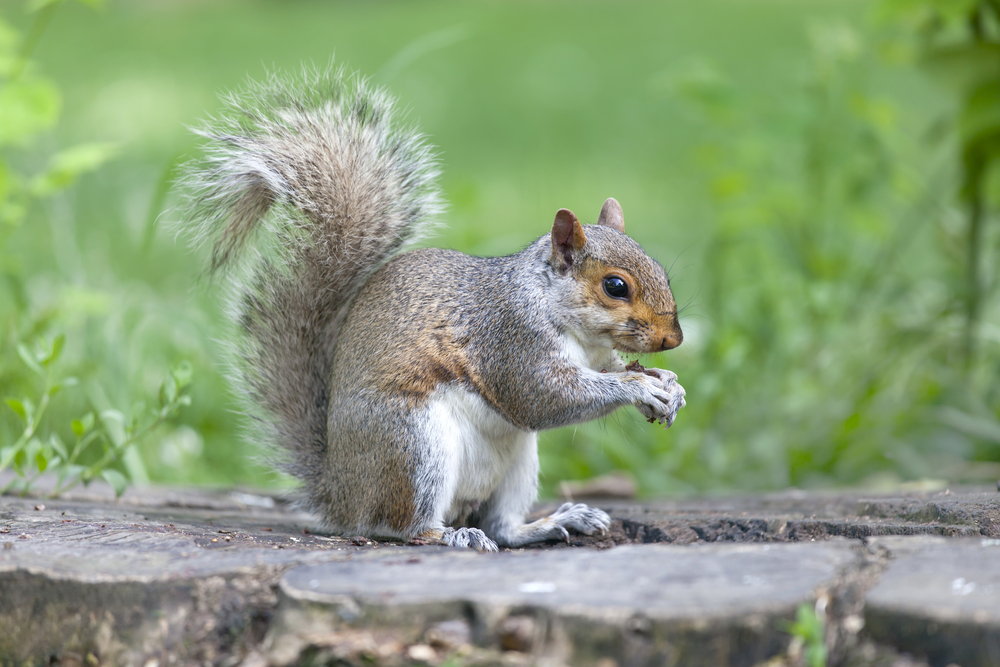 Wild animals shouldn’t be forced out of their homes or killed just because people consider them a nuisance. But unfortunately this is the case with many animals around the world. The city of Samarkand, Uzbekistan was recently culling stray dogs by poisoning them to keep the streets empty for a music festival. In Australia, kangaroos are culled to make space for farming. The U.S. government culls and slaughters wild horses and burros for their land. Recently, we shared a petition to stop the United Kingdom from culling badgers and now we ask you sign a similar petition, this time to save grey squirrels.

The Forestry Commission in the UK has drawn up plans allowing land owners to cull tens of thousands of grey squirrels every year. They’re allowed to poison, trap, or shoot them.

According to The Times, the Royal Parks ordered the cull to stop damage to ornamental trees, horticultural displays, and nesting birds. Forest Research says, “Grey squirrels are extremely destructive in woodlands, stripping bark from the main stem and branches of trees.” Bus as a woman named Natalia Doran who runs a squirrel rescue center told The Times: “Nature is very good at balancing itself out and we have seen no scientific reasoning as to why these squirrels should be culled.”

Last month there was some outrage on behalf of animal activists including Dorian. They held protests at Kensington Gardens in London and planned to continue to do so until UK’s Royal Parks did something to stop the culling.

Royal Parks insists that the traps are humane but Dorian says the traps are inhumane because they kill lactating mothers who then leave behind babies who starve to death.

If you agree that trapping and culling animals is inhumane and grey squirrels should not suffer this way, sign this petition!