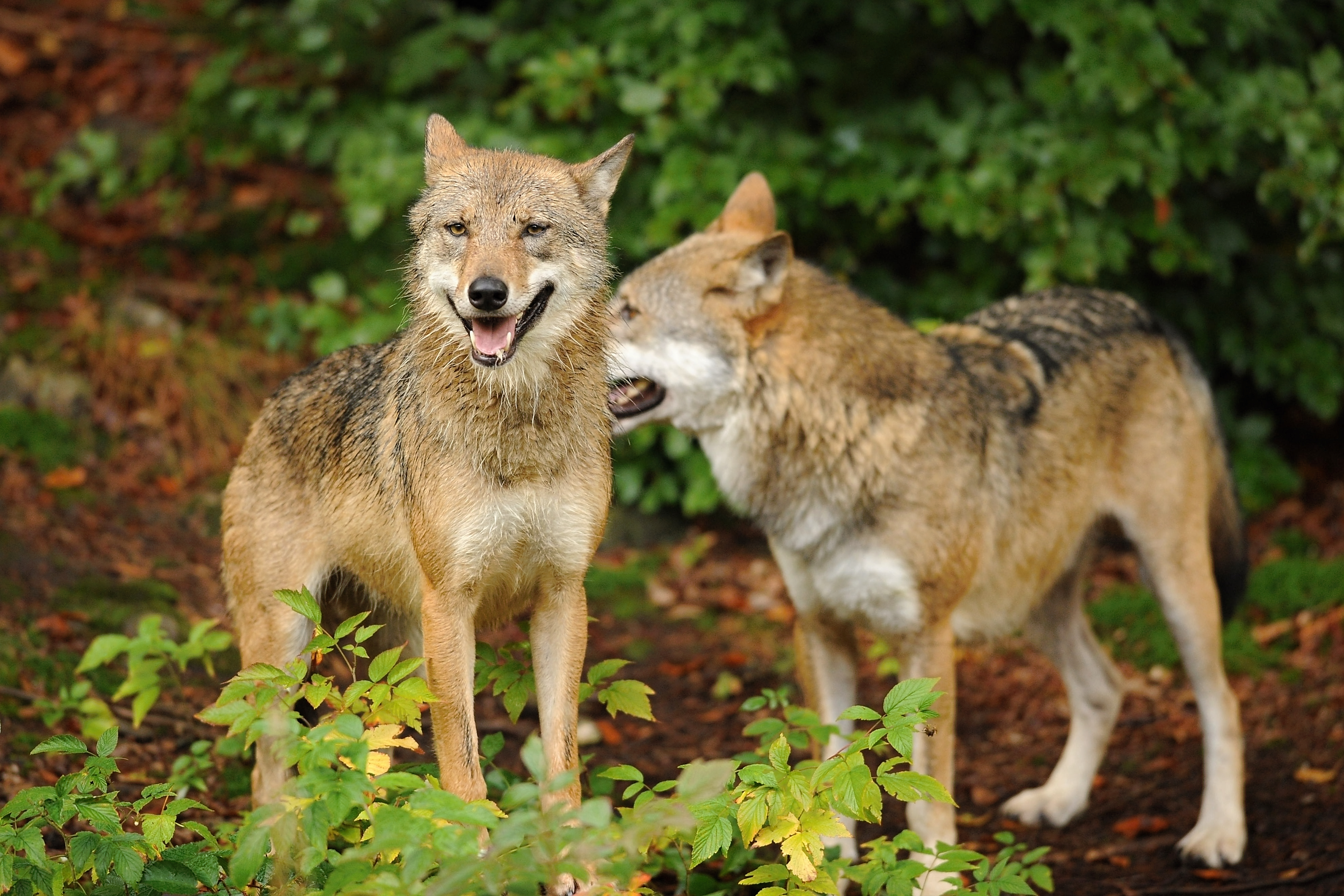 Before being listed as an endangered species in 1974, gray wolves nearly went extinct due to hunting, trapping, and habitat loss. Although their population has just barely recovered, the U.S. Fish and Wildlife Service seeks to end their protections under the Endangered Species Act in the lower 48 states. If they are no longer protected, their population will certainly decline and they’d be victims of trophy hunters and trappers.

Wolves are killed with cruel, barbaric methods like snares, steel-jawed leg hold traps, baiting, and in some states like Wyoming it’s legal to run over a wolf with a snowmobile or other vehicle. Unfortunately, gray wolves are often blamed for livestock losses and fear is incited against them with ludicrous lies such as saying they will eat people’s children.

However, the truth is that wolves are apex predators. They help maintain a healthy and thriving ecosystem. When gray wolves do not prey on certain populations, those populations increase dramatically and those animals in turn destroy local trees and plants. In Yellowstone National Park, for instance, elk populations increased dramatically without the presence of wolves and they were endangering the aspen tree. With wolves back, the elk population is now in check and the aspen tree is also surviving. Gray wolves are also unfairly blamed for the loss of livestock, but in many cases, farmers leave the corpses of dead animals in the open and that, obviously attracts wolves.

If you want the gray wolves to remain on the endangered species list to continue being protected, please sign this petition!