By Humane Society of the United States 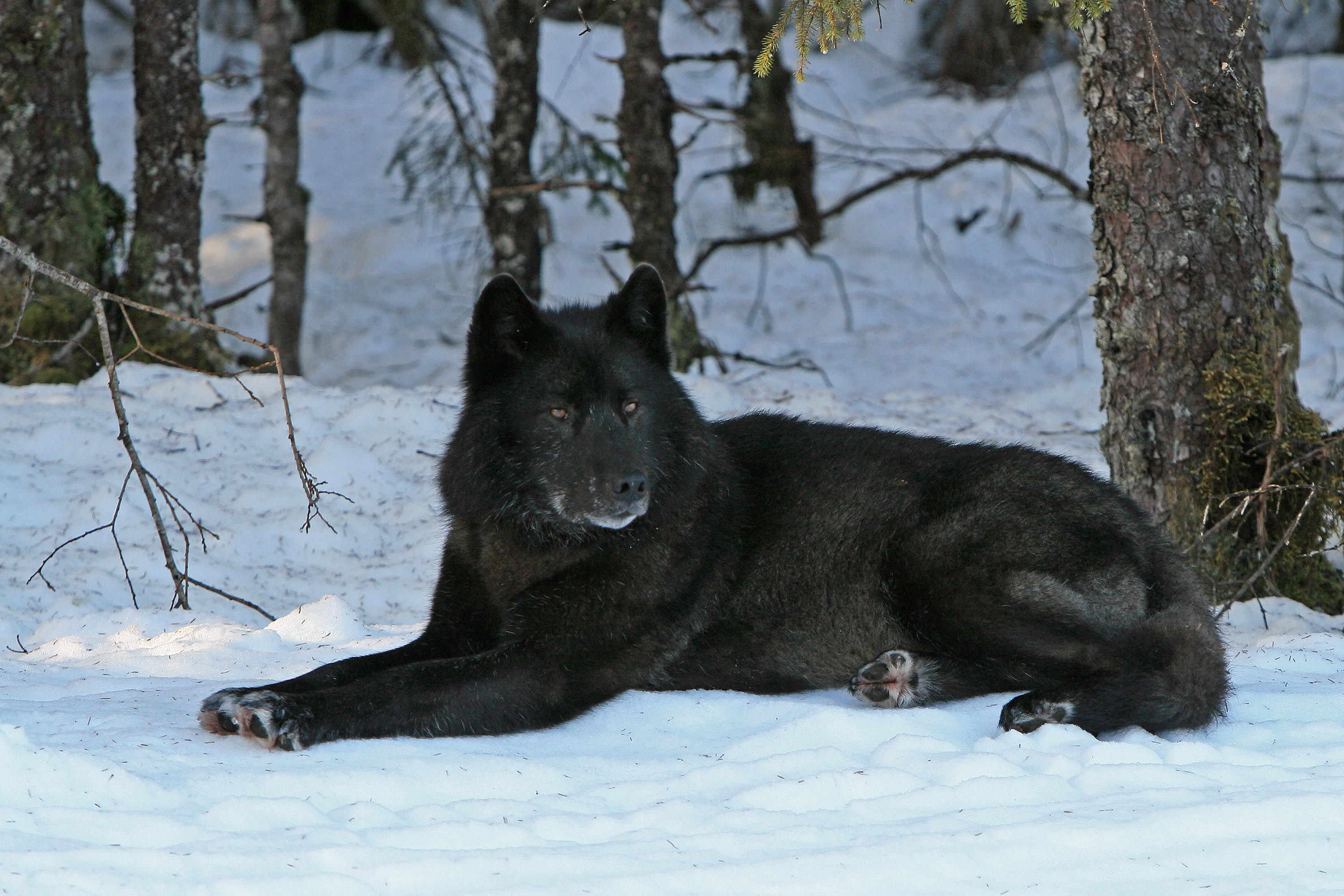 Sometimes people ask me why the gray wolf is my favorite animal. It’s because of their incredible strength and determination to survive despite ever-increasing obstacles. It’s their spirit and pack mentality that reminds us that together we thrive. Gray wolves once roamed freely throughout North America, but by the early 20th century they had all but disappeared in the lower 48 states largely due to government-sponsored extermination programs, trophy hunters, trappers, and bounty systems. Since receiving federal protection under the Endangered Species Act in 1974, gray wolves have slowly started to regain their footing, expanding their population in the Great Lakes region and returning to the Northern Rocky Mountains and West Coast states through natural migration from Canada and reintroduction into Yellowstone.

Wolves still have a long way to go on the road to recovery. That’s why I was heartbroken when the Humane Society of the United States reached out to let me know about the U.S. Fish and Wildlife Service’s (FWS) recently proposed rule to strip gray wolves of their federal ESA protections across the lower 48 states, putting them at risk once again. The same baseless and politically motivated fears and myths that led to the near-extinction of wolves in the lower 48 states by the early 20th century are still prevailing rather than the sound science that must guide these types of decisions. Organizations like the Humane Society of the United States are working to fight this disastrous rule, but they need your help. We can’t let history repeat itself.

The best available science shows that wolves still need their federal ESA protections. Over the past decade, we’ve seen the horrors that await wolves who lose their federal protections. State agencies are quick to bend to the whims of trophy hunters, trappers, and the agribusiness lobby and establish trophy hunting and trapping seasons. The methods used to kill wolves—including snares, steel-jawed leg-hold traps, baiting, and chasing them down with packs of hounds—are barbaric. Pups are frequently killed, and Idaho even lets trophy hunters kill mothers with dependent pups at their den sites. In most of Wyoming, there are no limits to the number of wolves that can be killed, and it is perfectly legal to kill a wolf by running them over with a snowmobile or other vehicle.

The trophy hunting and trapping of wolves doesn’t only kill the individuals in the crosshairs. Killing adult wolves can leave pups and young wolves to die from starvation, predation, and exposure. As highly intelligent, social, and family-oriented animals, killing individual wolves can disrupt a wolf pack’s social structure and cause the pack to fall apart.

Most Americans, including most of the people in states where wolves live, value wolves and want them protected. In the Great Lakes region, where wolves briefly lost their federal ESA protections between December 2011 and December 2014 (resulting in nearly 1,500 wolves being killed in just three seasons), residents have overwhelmingly rejected the trophy hunting and trapping of this iconic species. Their quiet strength, profound spirit, and elusive nature draw millions of wildlife-watching tourists to Yellowstone National Park and other areas each year, benefiting local economies and small businesses. According to FWS, in 2016, wildlife watchers outspent hunters by nearly 3 to 1. But the trophy hunting and trapping of wolves could bring those benefits to an end. Studies show that trophy hunting of wolves in areas next to protected areas (like Yellowstone) significantly reduces wolf sightings within those protected areas.

Taking wolves off the endangered species list is premature and will jeopardize their tenuous recovery. We can’t silently stand by and allow 40 years of enabling wolves to slowly begin making their way back from the brink of extinction to be thrown away just so that those few who want to kill wolves can have their way. Not only does the best available science demonstrate the need for continued protection under the ESA, but our collective values and conscience demand it. Please join me and my friends at the Humane Society of the United States in speaking up and submitting a polite comment telling the FWS that you want to keep wolves federally protected under the ESA. Just go to humanesociety.org/protectwolves to submit your comment today.

Image Information: Romeo, a black-colored gray wolf lived at Mendenhall Glacier, near Juneau, Alaksa for about six years. Famously, Romeo had befriended visitors and dogs alike until he was killed by a poacher in 2009.