How Anti-Wolf Propaganda Threatens the Survival of The Species 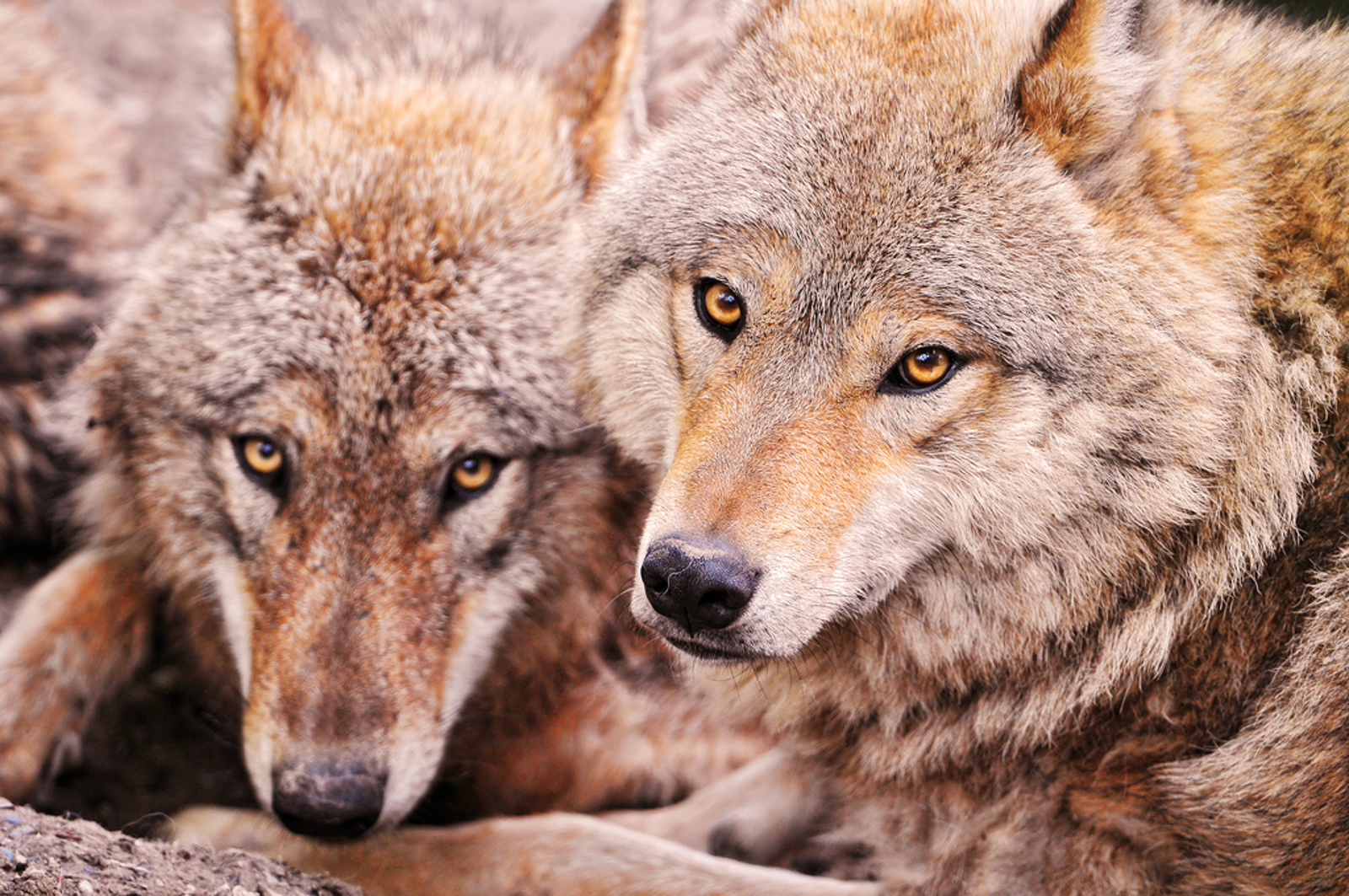 Who’s afraid of the big bad wolf? Well the three little pigs and Little Red Riding Hood are certainly not fans … but apart from myths, legends and children’s fairy tales, why is this beautiful creature so demonized in the modern world?

If someone asks you what is more likely to kill you; a wolf or a cow? You would probably go with the wolf, right? I know that’s what my first thought was. But let’s have a reality check.

The War on Wolves

So what’s with all the hysteria? Anti-wolf fanatics have been hard at it spreading myths and fairy tales, and sadly some people seem susceptible to this scaremongering and genuinely believe that the big bad wolf is going to enter their homes with fangs bared to gobble them up for dinner. You think I’m joking? I’m really not. But that’s not even the worst part. This anti-wolf rhetoric has made its way into the corridors of power.

Fairy tales are influencing legislation, regulations, public opinion and threatening the recovery of wolves and their vital contribution to our ecosystems.

I could give you countless examples of this war on wolves but let’s take a look at what’s going on in Washington state, where wolves are only just beginning to re-establish themselves after being very nearly wiped out by human persecution.

Anti-wolf fanatics have launched a campaign to demonise the wolf. In a crusade to win over the hearts and minds of Washingtonians a group by the name of Washington Residents Against Wolves (WARAW) have erected billboards carrying a warning of death and destruction to all by the big bad wolf. Snarling teeth, glaring vicious eyes … at first glance you could mistake it as an advertisement for a new horror flick. They even say that the wolf is going to kill your children! Reminds me a bit of a dingo stole my baby.

So it is pretty clear that calm, fact based debate is not on the table for the anti-wolf fanatic’s. They are steadfast in their quest of fairy tale ideologies. They even seem to openly admit this. With a quick browse of their Facebook page I noticed they have a picture of Little Red Riding Hood brandishing a gun and the message, “looks like Little Red decided to join WARAW and fight back on the wolf issue.” Well at least they are honest about the fairy tales within their ranks.

The Casualties of War

The sad fact is that, as ridiculous as this anti-wolf hysteria is, wolves do suffer and will continue to suffer as a result of this demonization. Just look at Idaho.

Over 1,470 wolves have been killed in Idaho since 2009 when the state demanded the chance to control wolves within its territory. Wolves have been slaughtered by various methods including firearms, aerial gunning, trapping and snaring. And shockingly this is just the beginning of Idaho’s war on wolves as a wolf killing fund has been set up to kill hundreds more wolves. All of this despite the fact a recent scientific study shows that killing wolves actually increases livestock predation. What an absolute tragedy.

Could this be the future for Washington’s wolves? Reassuringly Washingtonians are not falling for the fairy tales. Billboards where erected by Defenders of Wildlife to counter the anti-wolf campaign and the bulk of the funding was actually initiated by locals who thought the anti-wolf bill boards needed a response. It is wonderful to see local people taking a stand for their natural heritage and rejecting the crusade of the fanatics. But we must also speak out for wolves.

So What Can You do to Protect Wolves?

Wolves need you now more than ever to secure their full recovery.

As an apex predator, the wolf plays a crucial role in maintaining a healthy and thriving ecosystem. When the wolf population was removed from the Yellowstone region of Wyoming, we saw an increase in small, grazing animals who decimated the local verbiage, making tree roots less stable, leading to an increase in soil erosion. Soil erosion poses a threat to local waterways and can damage the health of aquatic life. The wolf is the stable peg that holds the entire ecosystem in balance and if we do not wish to see this same sort of degradation in Washington, or other regions of the U.S. it is up to us to protect the wolf species.

The greatest threat to wolves in the U.S. is the proposal to delist them from Endangered Species Act Protection. Demand that this reckless delisting proposal is abandoned and secure the full recovery of gray wolves.The wolves in Idaho desperately need your support. If you are sickened by the 1, 470 wolves already killed then please take part in this action.