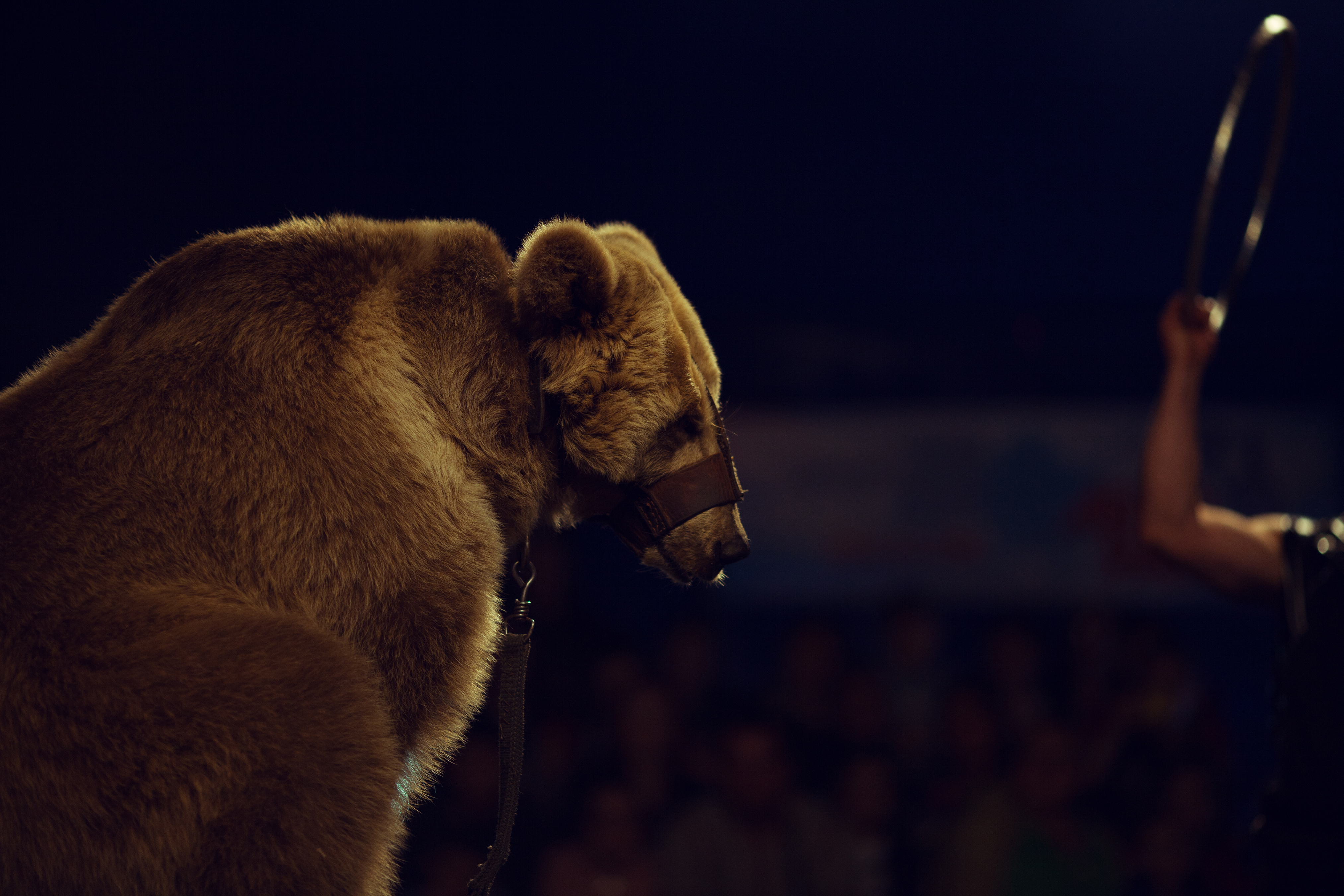 The world is finally realizing that wild animals do not belong in circuses. Just two months ago, the United Kingdom banned the use of wild animals in circuses. About a year ago, New Jersey became the first state in the United States to also ban it and California is well on its way to doing the same. Wild animals belong in the wild, not in a circus where they are confined to small cages, trained with cruel methods, and forced to perform for the entertainment of people. In captivity, they are stripped of their natural lives where they could follow their instincts and be with their own kind.

More than ever, people are speaking up on behalf of animals and demanding an end to this cruelty. About a year ago, a six-month-old baby bear died in captivity on a circus camp in Lithuania and since then people have been demanding a ban on wild animals in circuses. Activists marched with teddy bears in honor of the innocent baby bear who died in a life he should never have been confined to.

More than 40 countries have outlawed wild animal circus acts and hopefully Lithuania will be the next to do the same! This would be a wonderful victory for animals. Soon enough, we hope there won’t be wild animals in circuses anywhere around the world.

If you agree and want Lithuania to ban the use of wild animals in circuses, sign this petition!