Over 100 Birds Rescued After Oil Spill Caused by Hurricane Ida 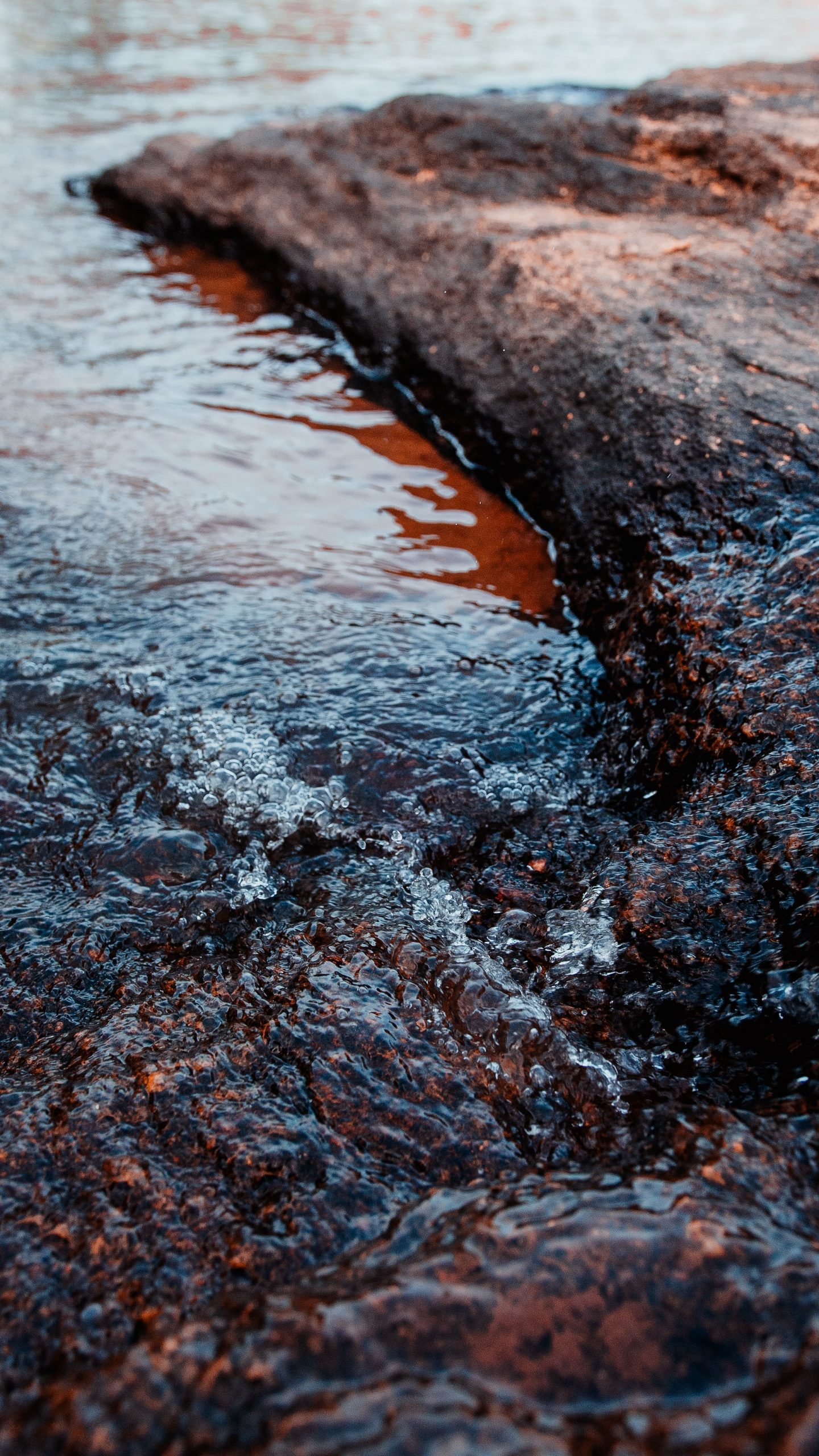 Wildlife officials have rescued over 100 birds after Hurricane Ida caused an oil spill at a refinery. Officials found the birds stuck in heavy pockets of crude oil as well as in nearby ponds and flooded fields.

The Louisiana Department of Wildlife and Fisheries said, “Some of the oiled birds have been captured and transported to a designated rehabilitation location. It may take weeks before the effort to save the birds and other animals are completed.”

Birds are not the only animals affected, as there have also been reports of oil-covered river otters, alligators, and nutria.

The US Coast Guard is currently investigating 350 reported incidents related to oil spills. They are also conducting hazard assessments to understand the damage as well as the current threats to waterways and wildlife.

It is still not known how much oil was spilled. However, the spill has had a significant impact on wildlife, covering their natural habitats in a sheen of, oftentimes, toxic oil.

Oil spills affect birds by removing the protective coating that is on their feathers, leaving them exposed to the elements. Thus, they are much more likely to become sick or freeze to death.

Rehabilitating oiled birds is a long process. Fortunately, there is hope that the majority of the rescued birds can be rehabilitated to the point of being released back into the wild.

Sign this petition to demand the U.S. government allot more resources towards helping people who are suffering in the aftermath of Hurricane Ida.