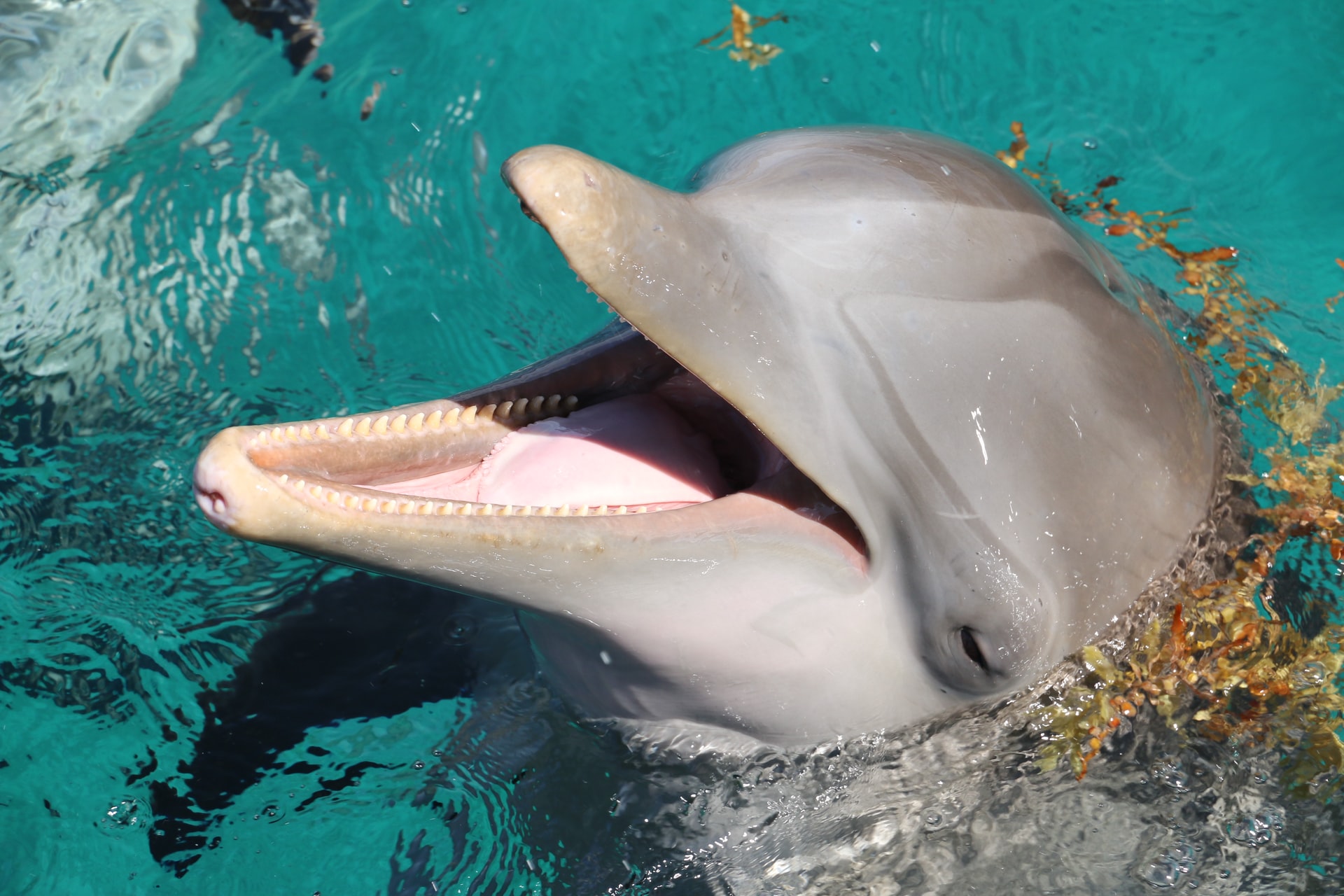 The male juvenile bottlenose dolphin had most likely been pushed through a nearby canal into the small pond and become trapped in the pond once Hurricane Ida had calmed. The pond was generally 6 to 9 feet deep and biologists were worried about the warmth of the water, as well as the lack of cleanliness and salt.

Several agencies got together to plan how to remove the dolphin safely, but they had to start putting a plan together more quickly when they noticed the freshwater creating lesions on the dolphins’ skin. He was rescued after having been in the pond for six days.

The dolphin was examined by a medical team, who determined that he was in good shape and safe to be released. Because he was still very young, it is believed that he was separated from his mother and pod. The team released him into the Gulf of Mexico with a tracker attached, hopeful that he might be able to find his pod again.

The dolphin rescue was observed by over 100 bystanders, and rescuers were applauded as the dolphin was carried to be transported.

Overall, this story has a happy ending as the dolphin met no harm from his little adventure, and he managed to bring a lot of smiles to a lot of faces.