Petition: Stop Drilling in Gulf of Mexico After Leak Caused the Ocean to Catch on Fire 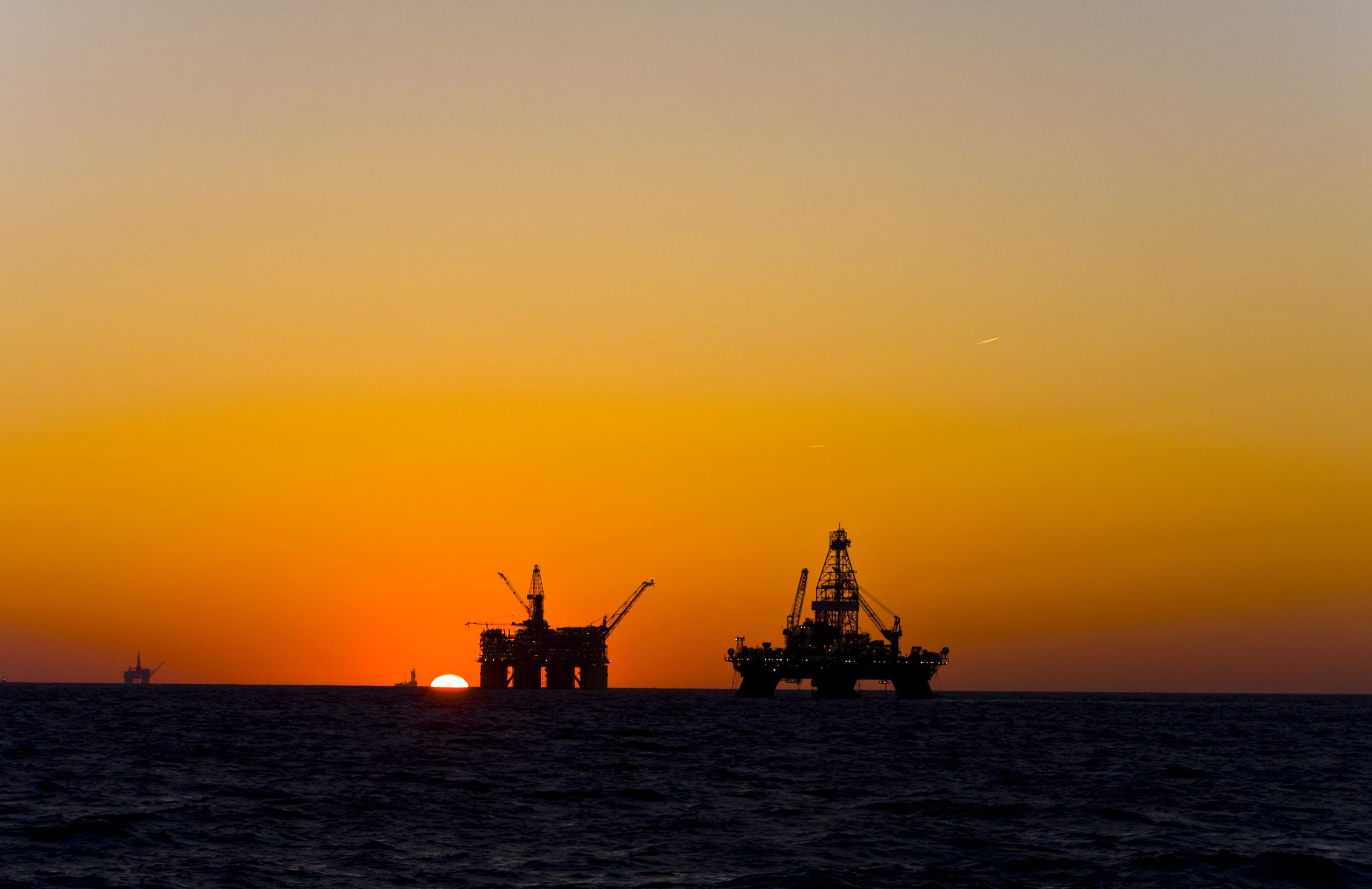 On July 2nd, an “Eye of Fire” opened in the Gulf of Mexico after an underwater gas pipeline leaked, according to CBS News. It looks and sounds like something out of an apocalyptic film. However, the inferno was both a physical reality as well as a stark reminder of the climate crisis, which has only been addressed with underwhelming, and possibly empty, promises.

According to the Washington Post, firefighters battled the ocean fire for 5 hours before it was finally extinguished. The pipeline was operated by Petróleos Mexicanos, often referred to as Pemex. A few days after the fire, the company announced that the fire was caused by a combination of a storm impacting equipment and a gas leak. They also stated that “there was no oil spill and immediate actions to control the fire that occurred on the surface of the sea avoided environmental damage.” However, environmental activists and organizations are not convinced and thus, are demanding a thorough investigation into the incident. These experts claim that without an investigation, it’s impossible to know the true consequences for the environment and marine life.

According to CBS News, Pemex has been responsible for numerous other leaks and pipeline accidents, one of which resulted in the deaths of dozens of individuals. Pemex does not deserve any more chances. The next chance could lead to far worse consequences than we can even imagine.

Pemex has agreed to do an investigation, but they must be held accountable for this horrific incident. Sign this petition to demand that the governments of Mexico and the U.S. refuse any and all permits for new oil drilling in the Gulf of Mexico, and to revoke Pemex’s license to drill!