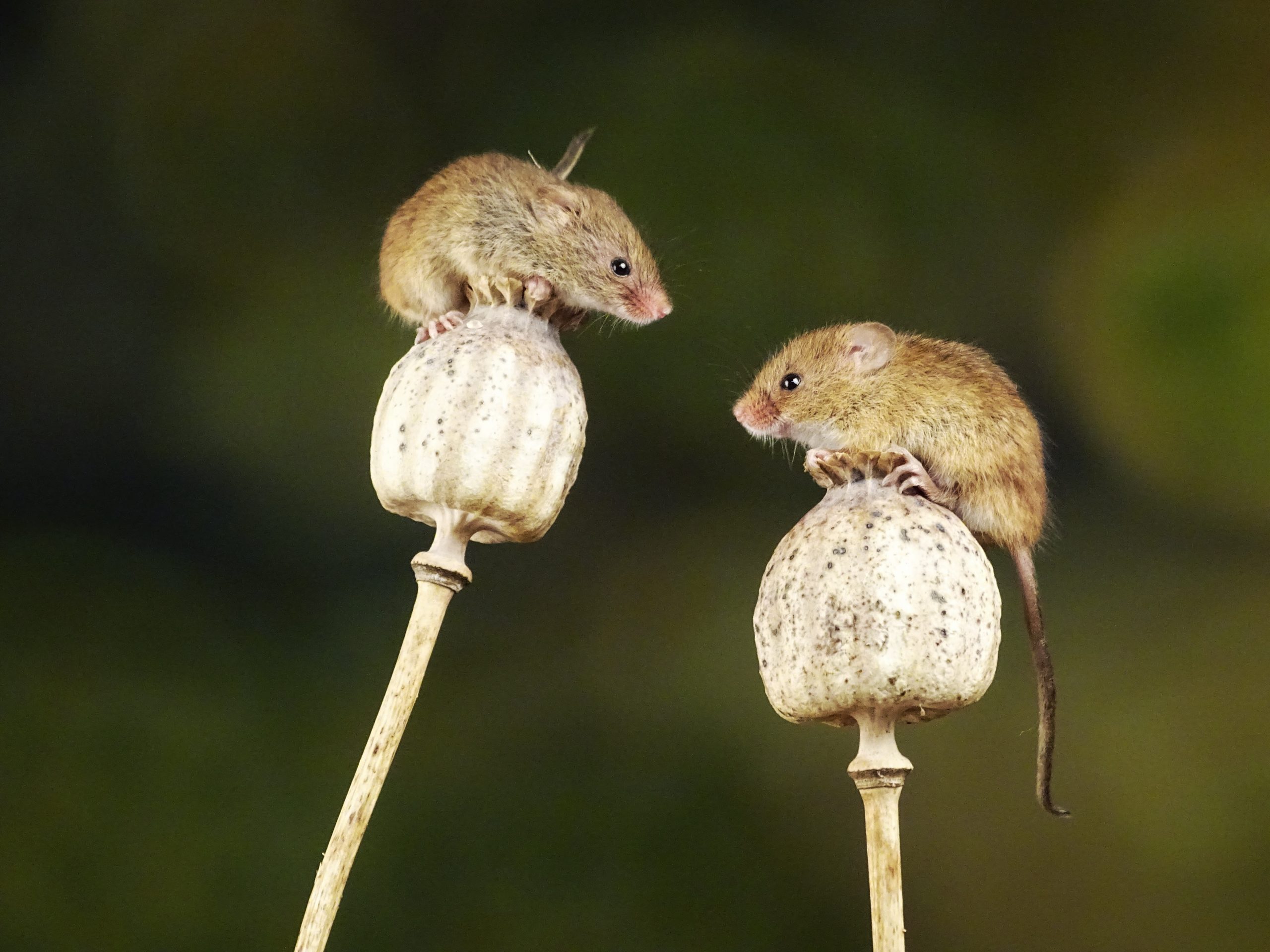 Around 2004, 240 harvest mice were released into the area to make up the population that they have now. This made it possible to strengthen what is one of the only harvest mouse colonies north of the River Tyne. A Newcastle University Ph.D. student named Wendy Fall bred the original 240 mice with the help of volunteers, schools, and the community.

Breeding and releasing this species has become very important in keeping the colonies alive and thriving. While they are not considered to be an endangered species yet, harvest mice numbers have drastically declined in the past 40 years due to certain farming practices and harsh winters.

Generally, this species is now very rarely seen and is considered to be in danger of declining further. Hence the reason why conservationists have made efforts towards releasing bred harvest mice in the hopes of being able to create more colonies.