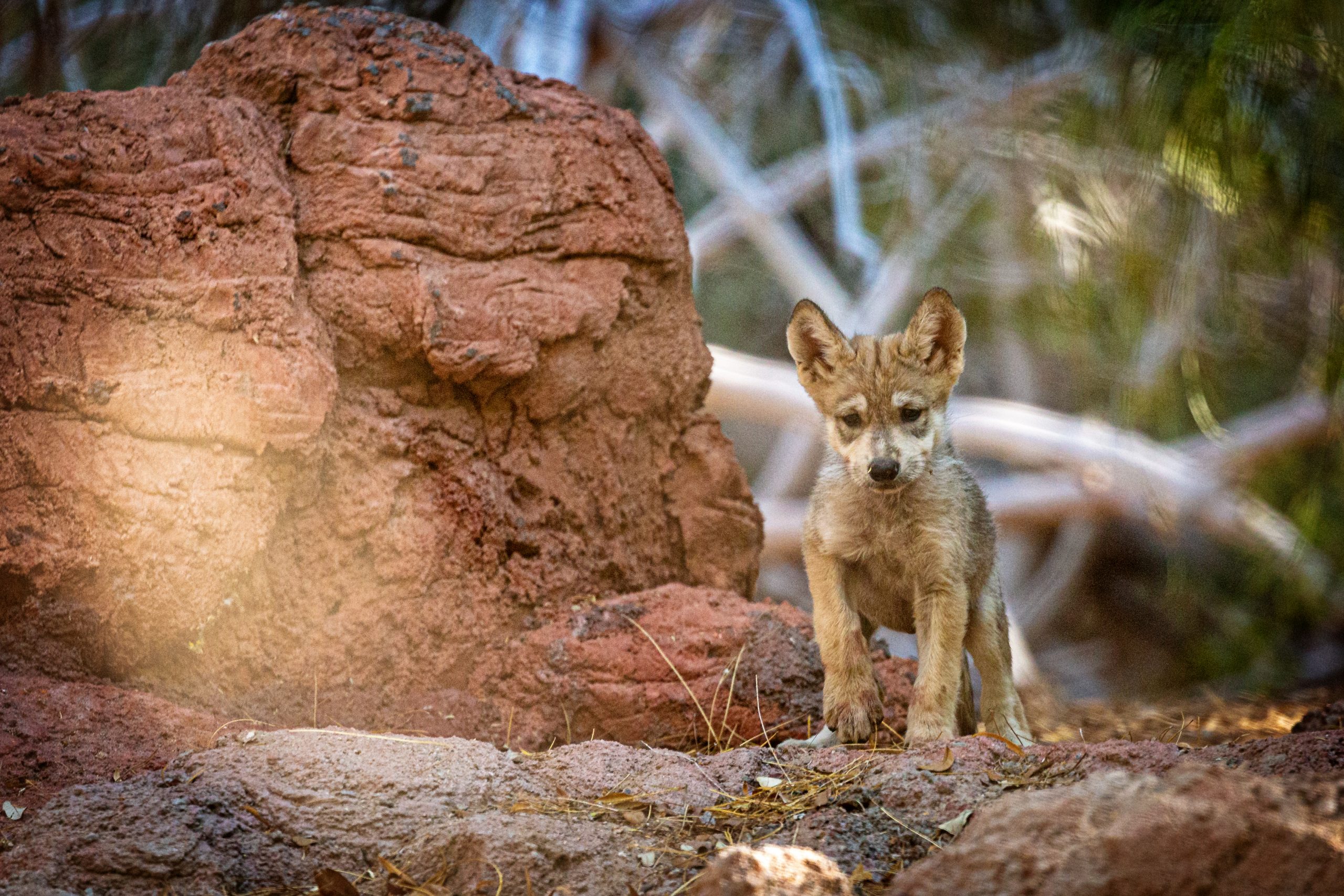 For six years, Mexican wolf pups have been raised in captivity and released to foster parents. This not only helps to boost the genetic diversity of this species but also helps to move the population towards a safer number.

Jim deVos, AZGFD Mexican Wolf Coordinator, said, “Fostering is an outstanding example of a working private-public recovery program. Wolf recovery has to recognize the importance of meeting genetic criteria. Which requires many private organizations to maintain captive wolves for release into the wild. Without this important partnership, genetic recovery would be essentially impossible. Importantly, we are now seeing Mexican wolves that have been fostered producing litters themselves. Further supporting the use of fostering as an effective conservation tool.”

These types of fostering programs are more important than ever to keep the species diverse and flourishing. With Mexican wolves at dangerously low numbers, this is their best chance at growing again.

These types of programs are giving conservationists hope that the population of Mexican wolves will grow and become self-sufficient.